The boys just graduated from their first years of official Greek school (that they attended once a week on Saturday mornings), returning our Saturdays to us as a free day again. It was a great school year, they both learned a lot, and had the loveliest, most caring teachers. My younger son now reads beautifully in Greek, and my older son worked on increasing his vocabulary and improving his verb conjugation skills. For the last day, they read poems they memorized to the parents waiting, which was super cute. During the summer I plan to continue to work with them using Greek vocabulary flash cards so there is no summer learning slide, because I want them to be ready to go when they start again in the fall. In the meantime, I’m enjoying sleeping a little later on Saturdays 😉 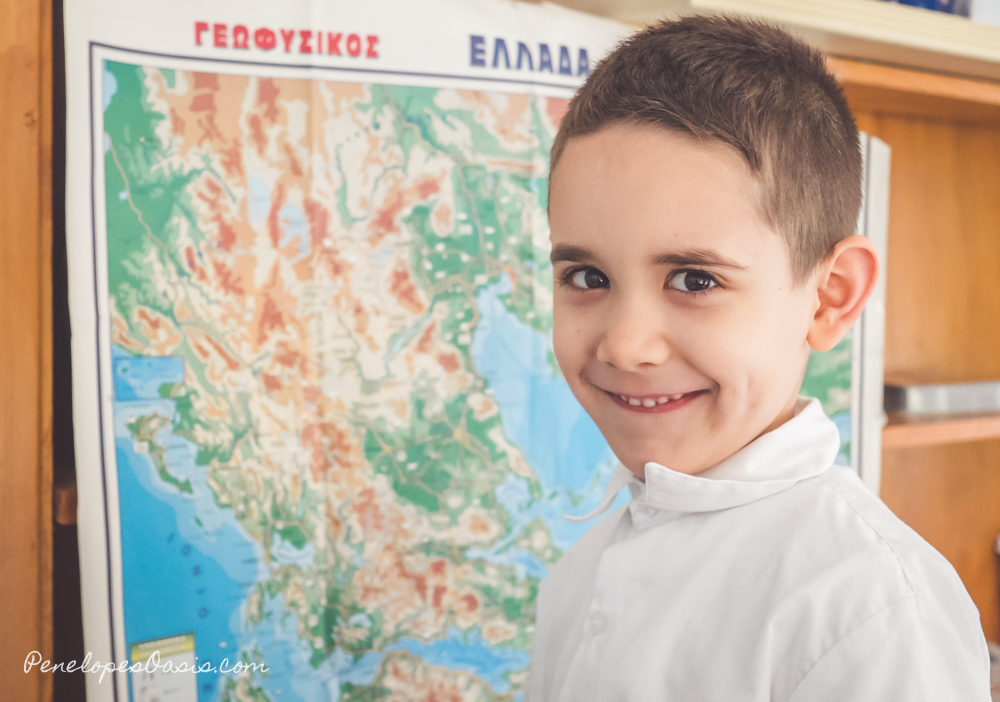 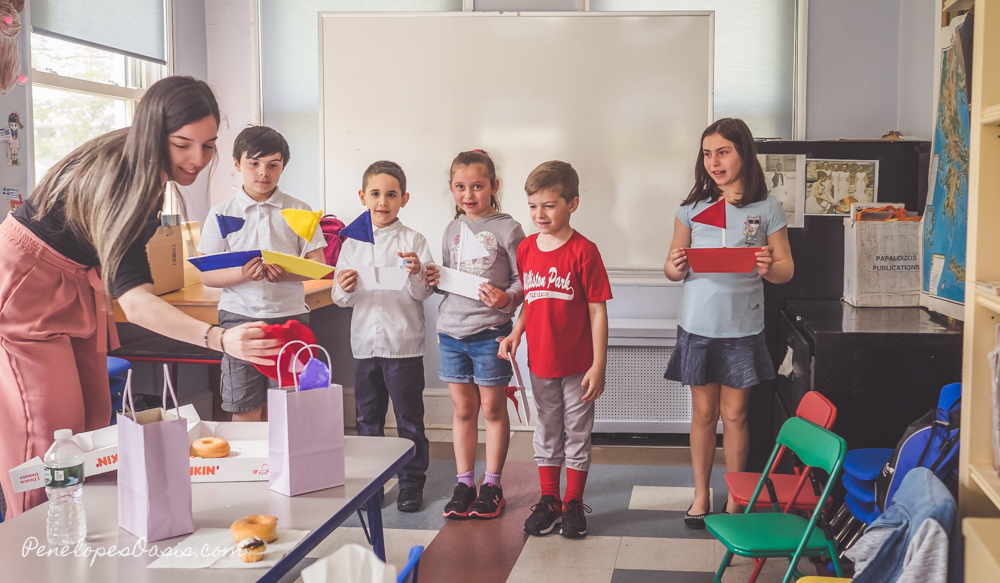 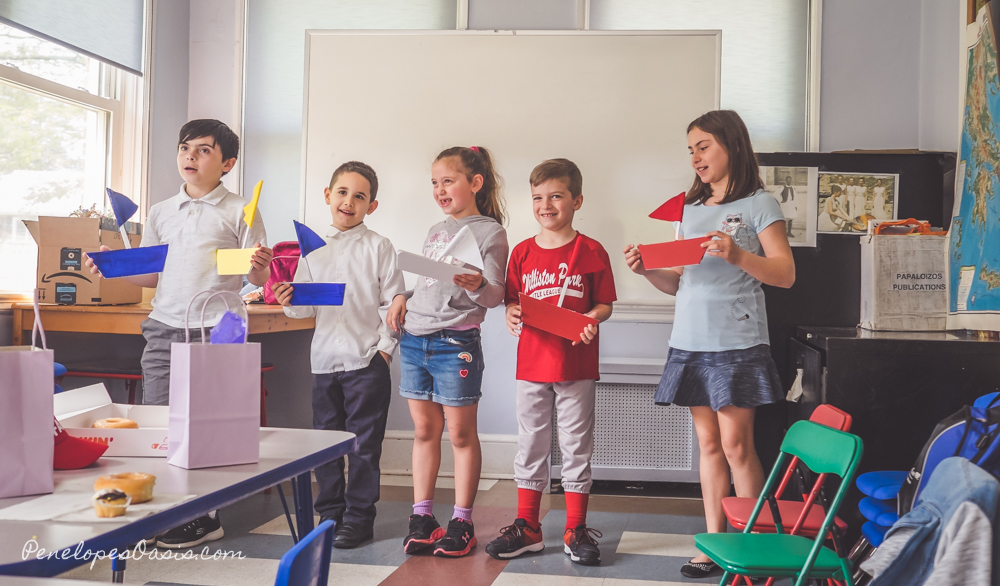 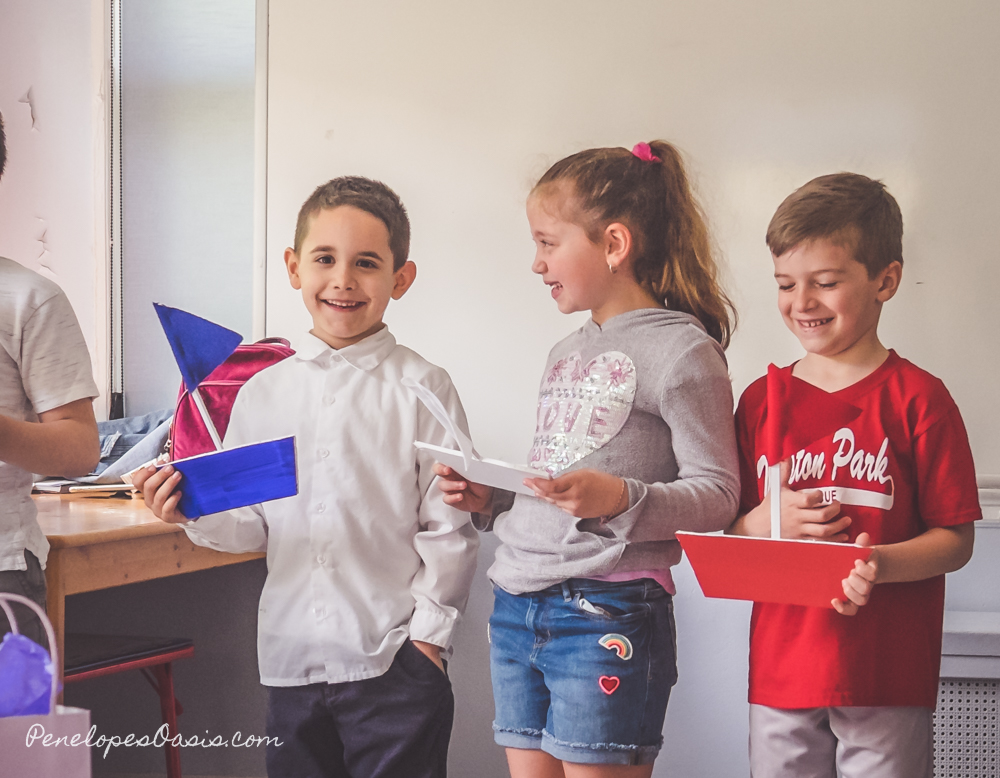 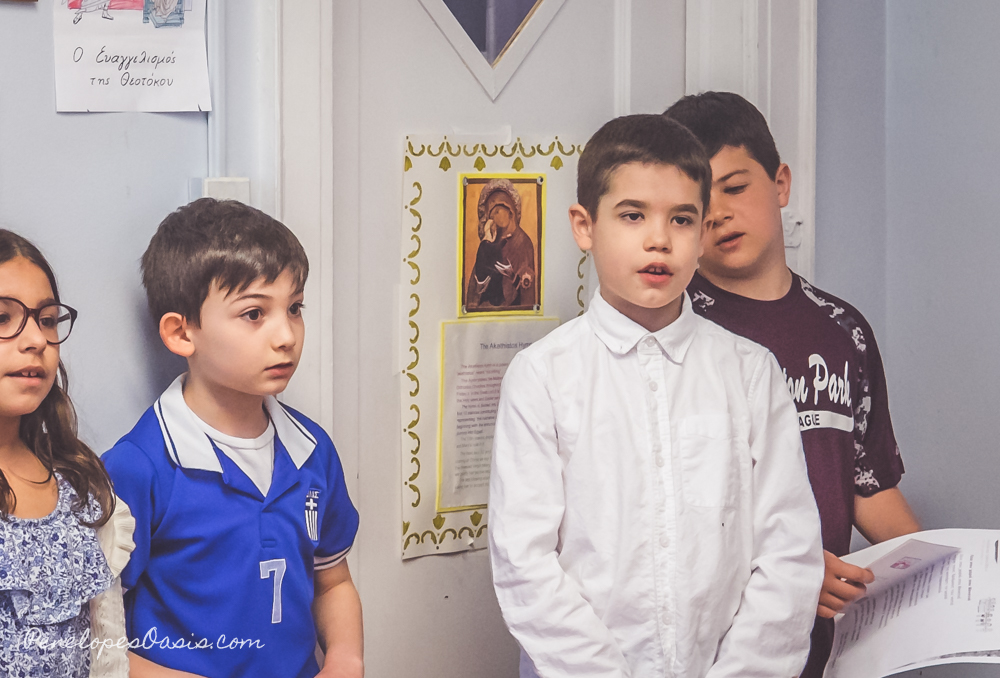 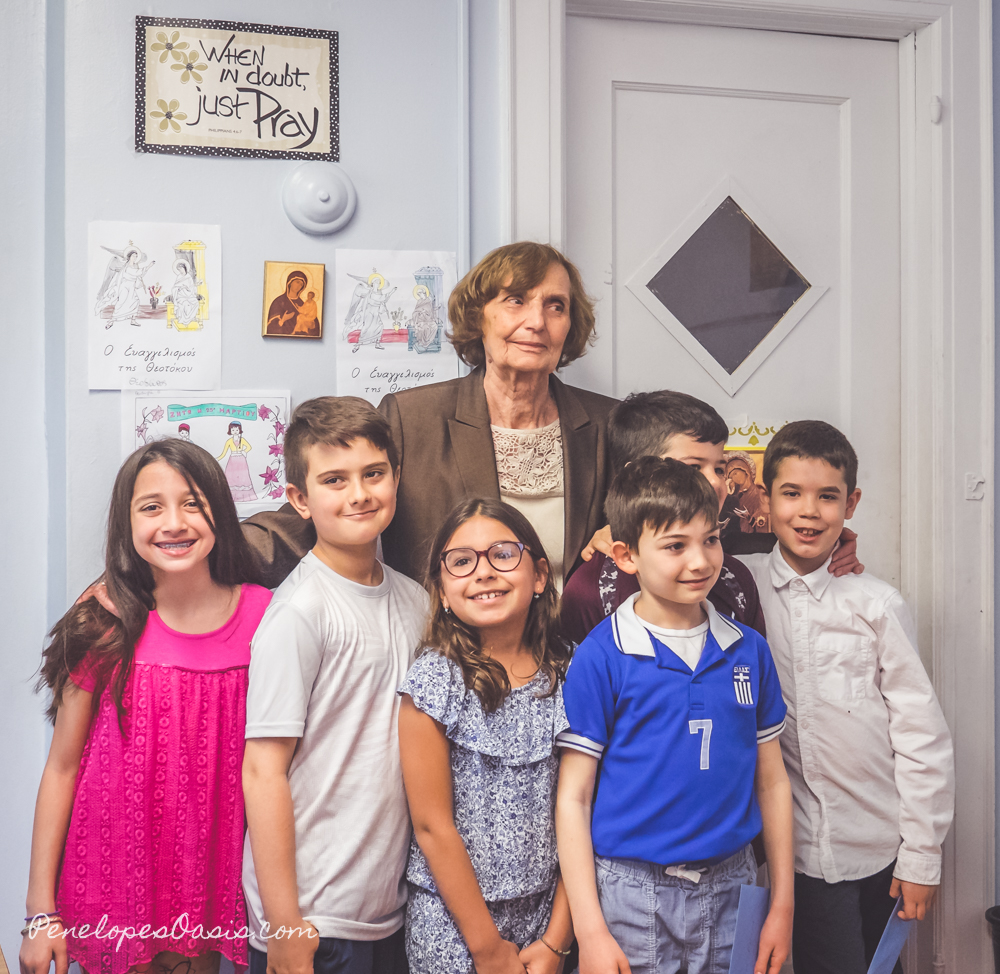 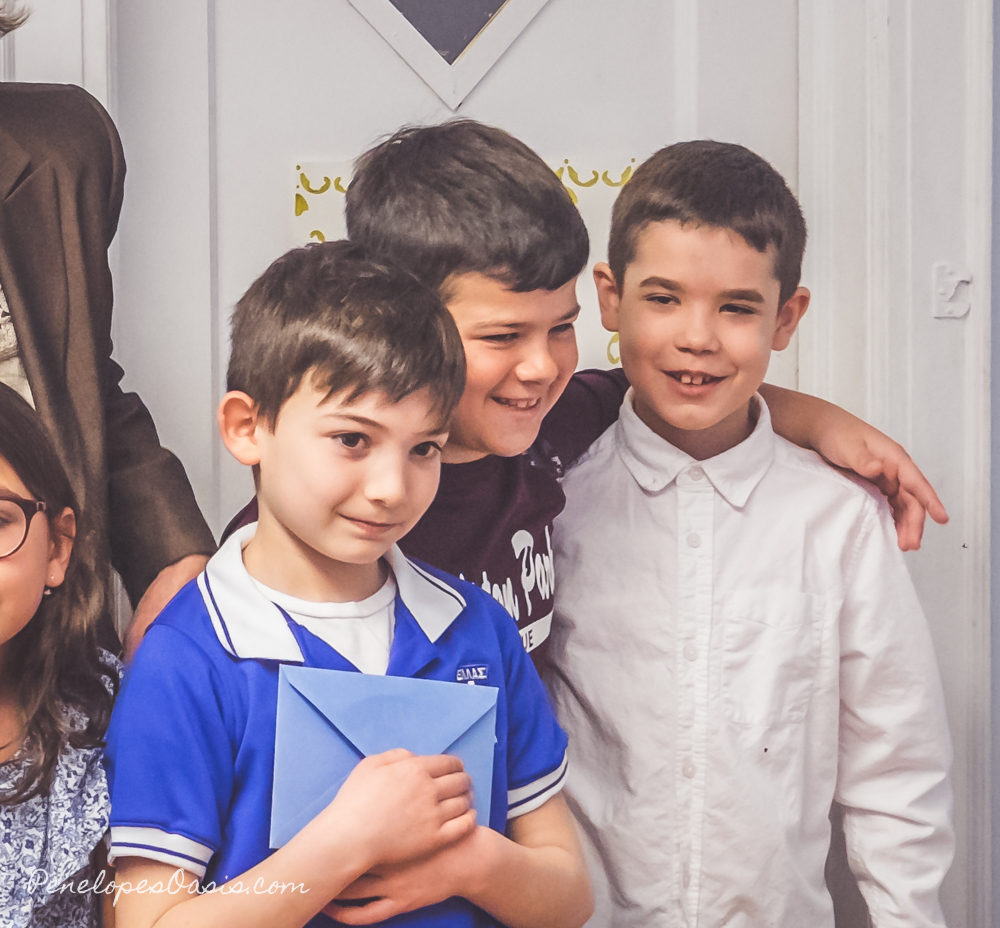 Our little guy lost his first tooth (much later than most children his age- he said he was the last kid in his class to loose a tooth, with many others having lost half a dozen already). There was fanfare, there was a tooth fairy visit, and he is excited to have reached this milestone ♥︎ I plan to re-enact the “First Lost Tooth” party we had with our first son this weekend… everything equal 😘 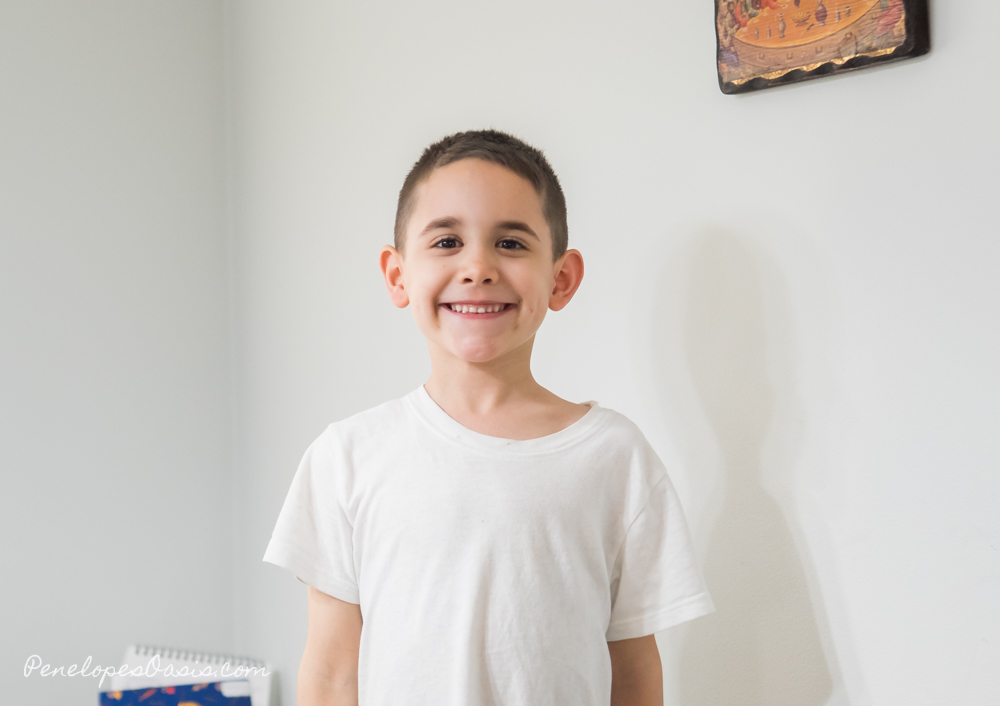 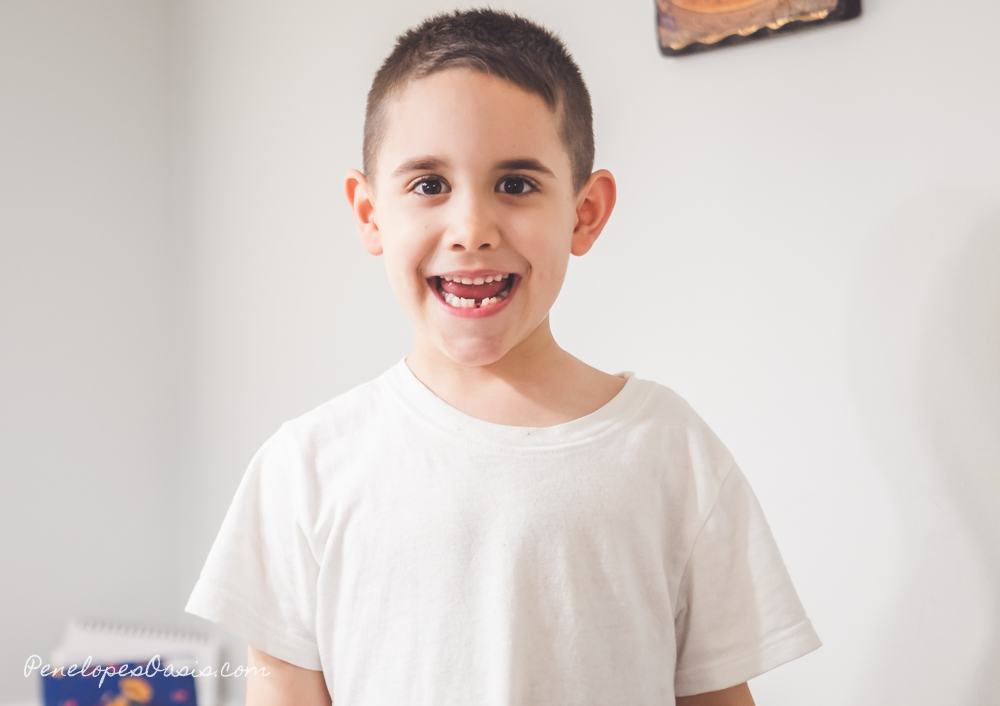 And really for no reason at all, but while we were visiting someone’s home, my son noticed a tree with a face on it and asked me to take a picture, so I did. Love whimsical decorating, very Alice in Wonderland ❤️ 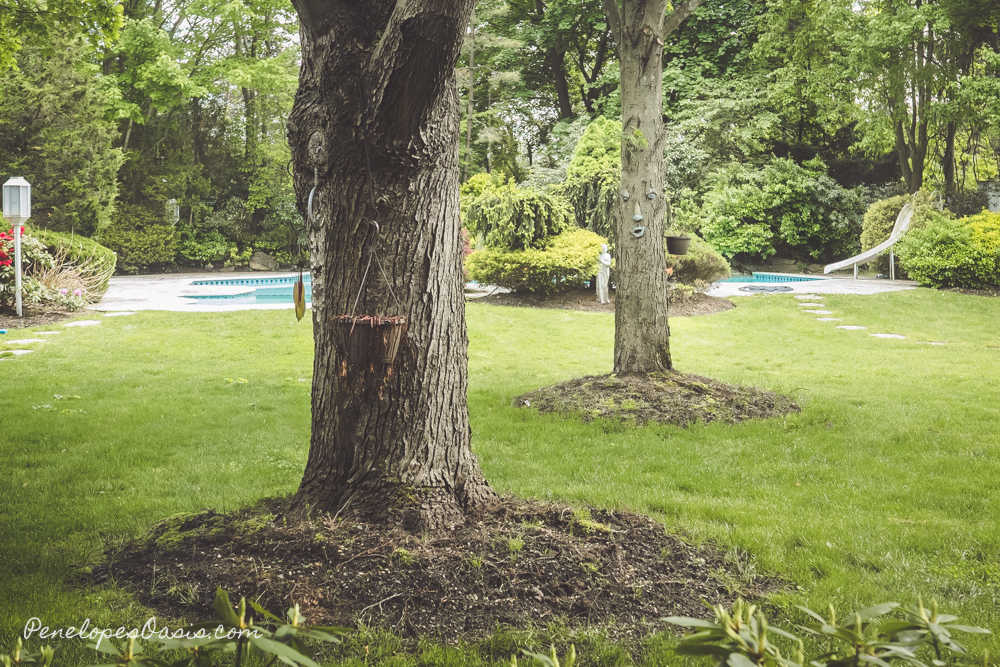 We’ve been pretty busy around here lately, preparing for state exams, end of year projects, and more. My older son is preparing to take his NYSSMA exam for piano very soon, and just completed part I of his science exam (the practical portion where students show they can perform basic science experiments involving testing electrical conductivity, momentum, measurements using lab equipment, etc). Going forward, our only family trip planned is our visit to Woodloch Resort in the fall, so our summer will be busy with going to the beach, the pool, visiting Green Port and Montauk, playdates, summer sports, and of course our summer reading together.