The United States Air Force Thunderbirds performed an Air Show at Jones Beach to honor Memorial Day (but the show itself took plays the two days before, on May 27 and May 28, 2017) and here are a few scenes from the day (taken by my friend Sue): 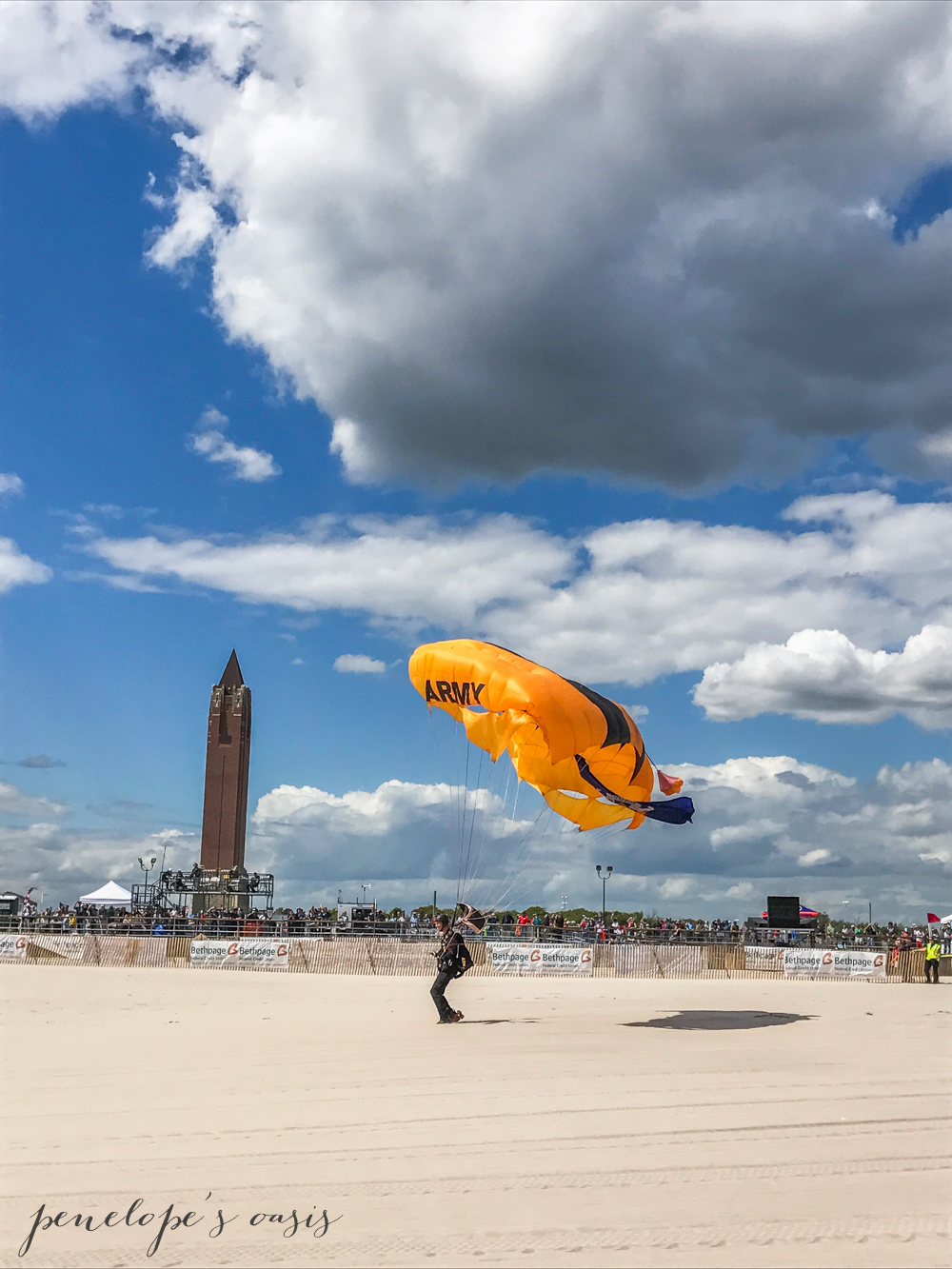 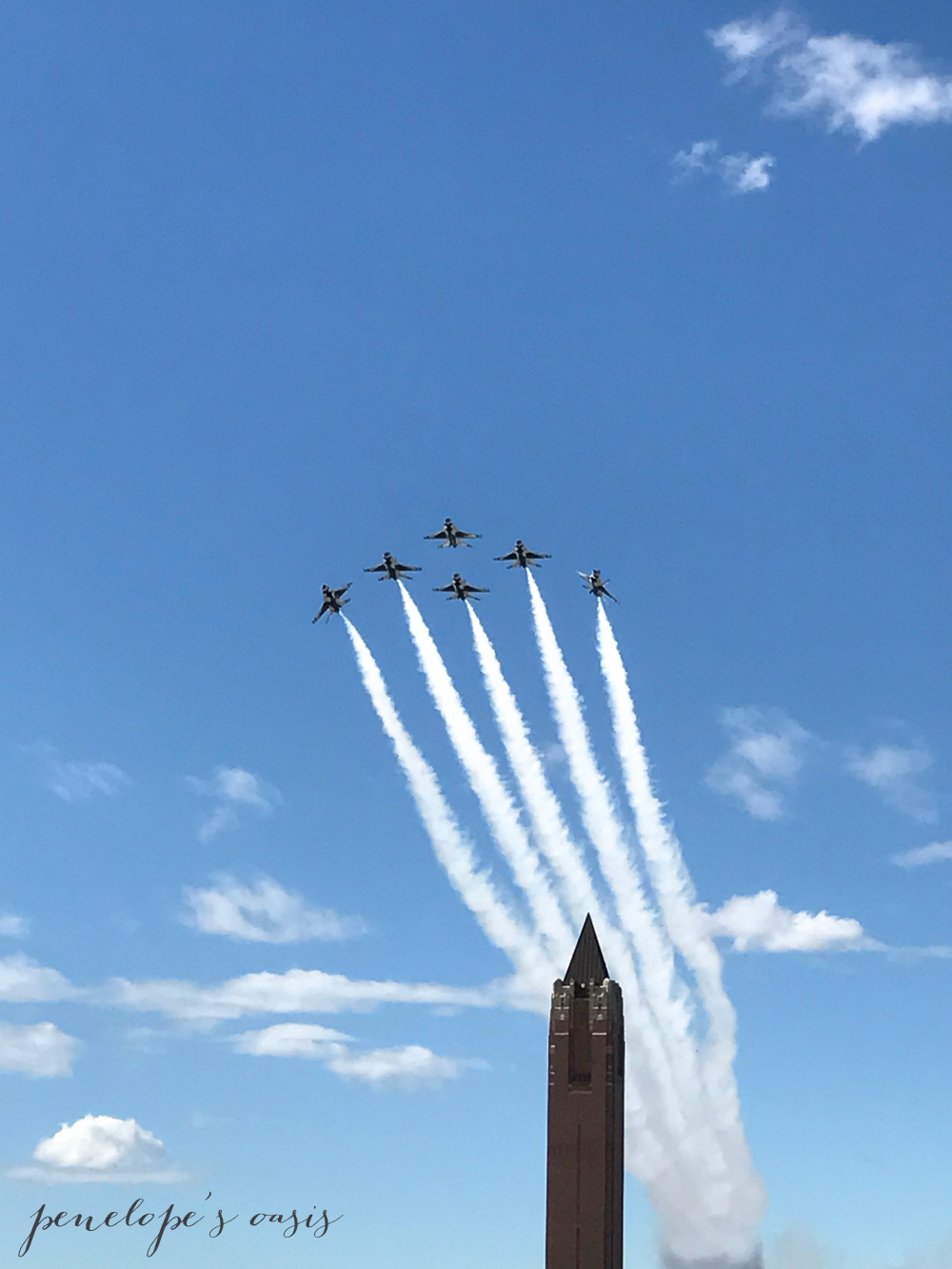 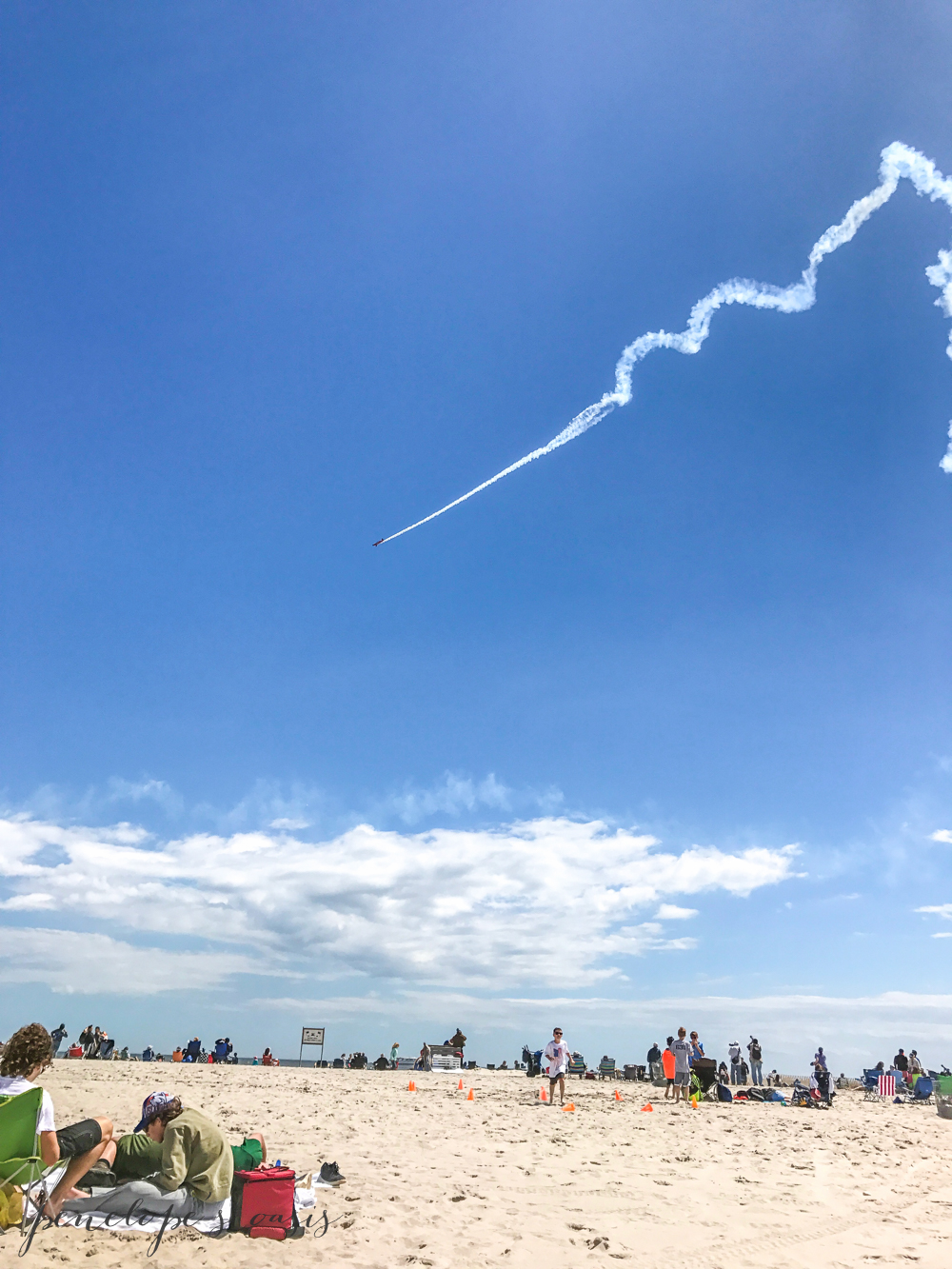 The air show itself by the United States Air Force Thunderbirds was wonderful, and the overall day was just wonderful. People gathered together to honor fallen soldiers, and the atmosphere was filled with patriotism and pride. These shots were taken from the beach, and there were literally thousands of people milling around with family and friends to remember. There are many ways to celebrate the sacrifice of soldiers and honor them, and I recently shared some ways we celebrate Memorial Day with our children.