A Day At The Bronx Zoo

My boys love animals, and it has been about three decades since I’ve been to the Bronx Zoo (woah! that is crazy to think about), so we bought a family membership for the year with the plan of seeing all the amazing animals the Bronx Zoo has to offer. We are going to interact with animals in many fun ways this summer (stay tuned to find out what is going to be happening at Chez Guzman!) and to start off, we went to largest metropolitan zoo in the United States.

We started off at a gift shop (right inside the entrances) while we waited for our friends, and my son- whom I always call my little monkey- showed me how true it is ♥︎ 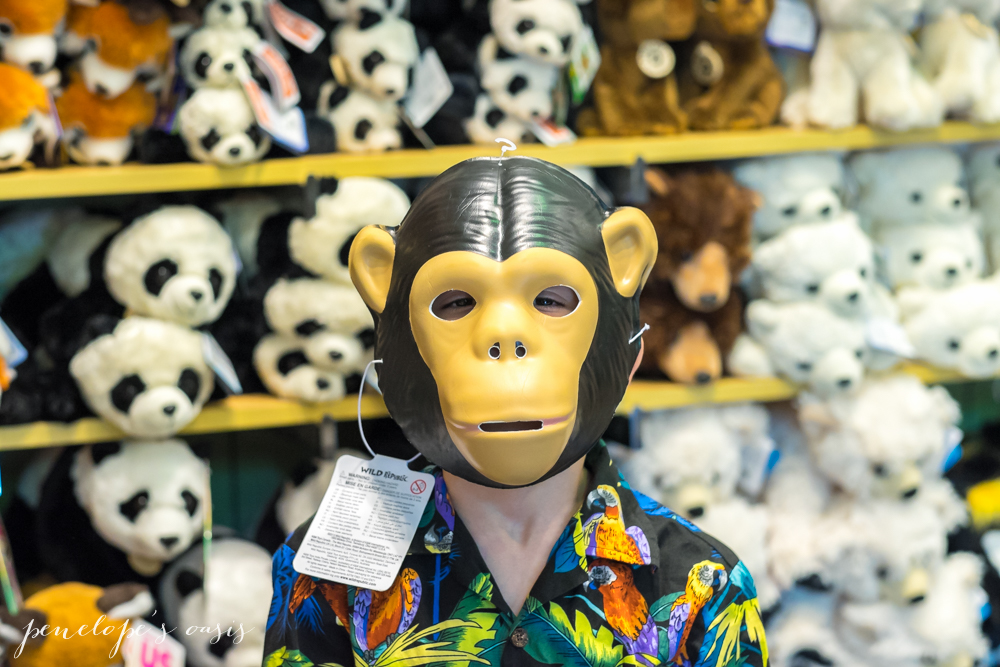 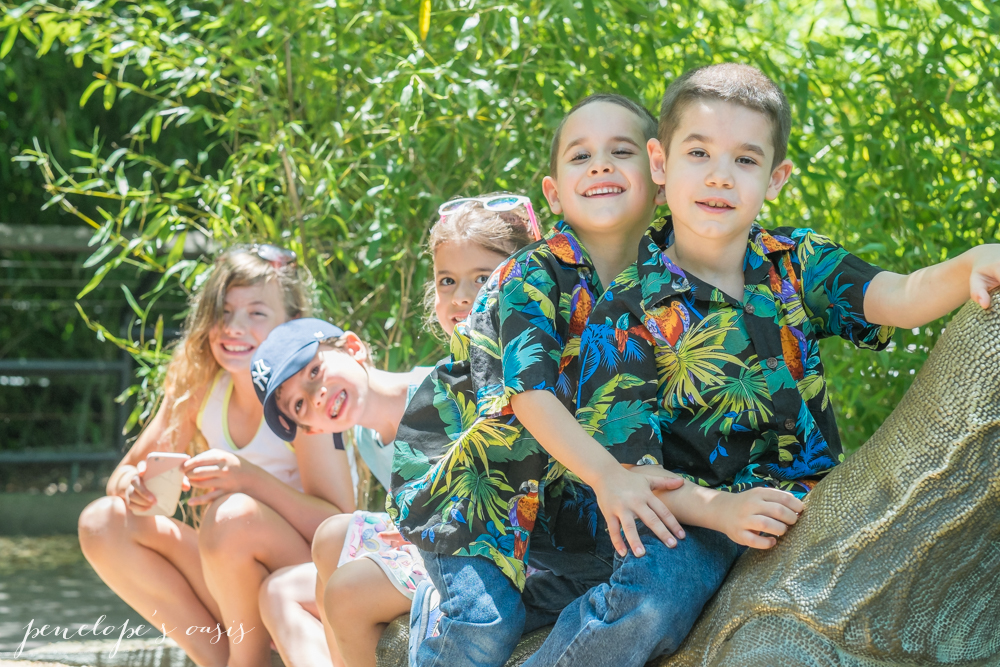 The focus of the Bronx Zoo includes educating the public and allowing us to interact with animals, but mainly it is saving wildlife, which we wholeheartedly support and admire. For example, one of their sea lions was marked for extermination because it ate too many endangered salmon in the wild, so they rescued it and let it live freely in an environment where it can eat all it wants without harming the wild salmon population. You can see which was marked by the number on his back. 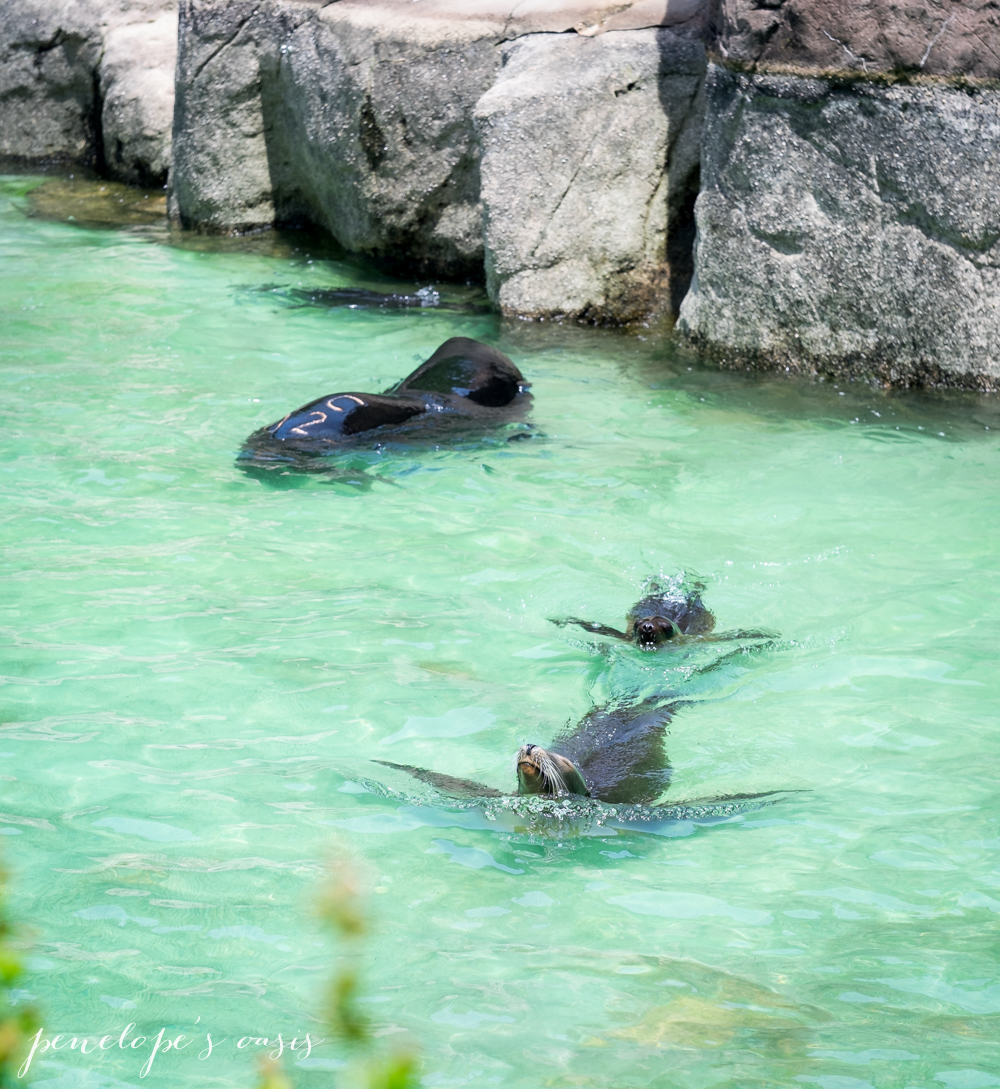 We spent a great deal of time walking through the World of Birds, where some of the most stunning birds were on display in settings that closely imitated their natural habitats in the wild, and were open air (but the birds had no desire to leave their protected areas). It was pretty steamy, close to temperatures they prefer, and my younger son was so happy to spy a toucan (he learned about them at school and loves them so much). 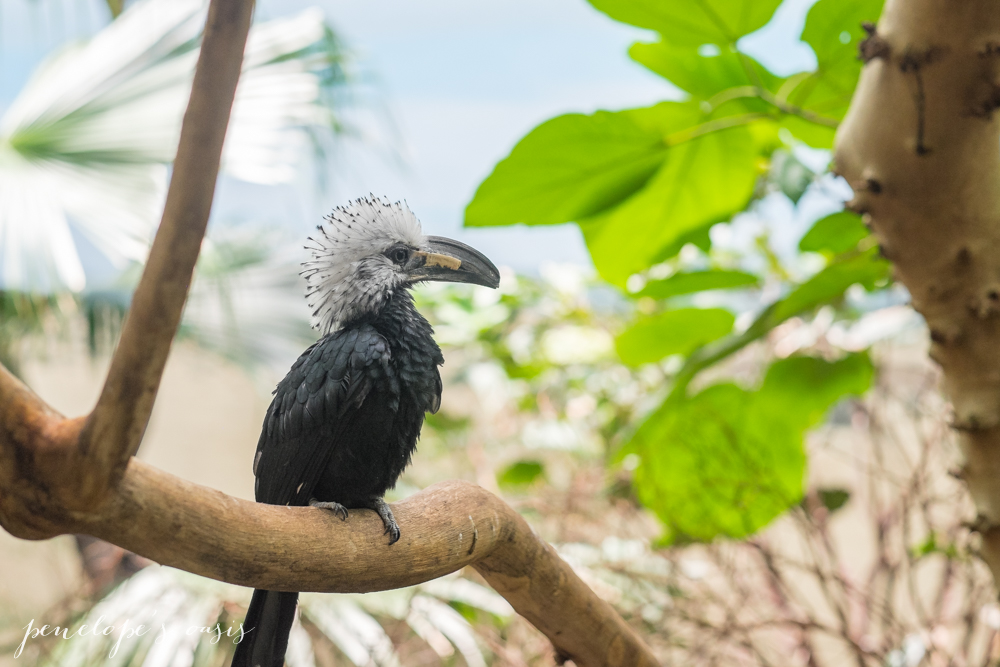 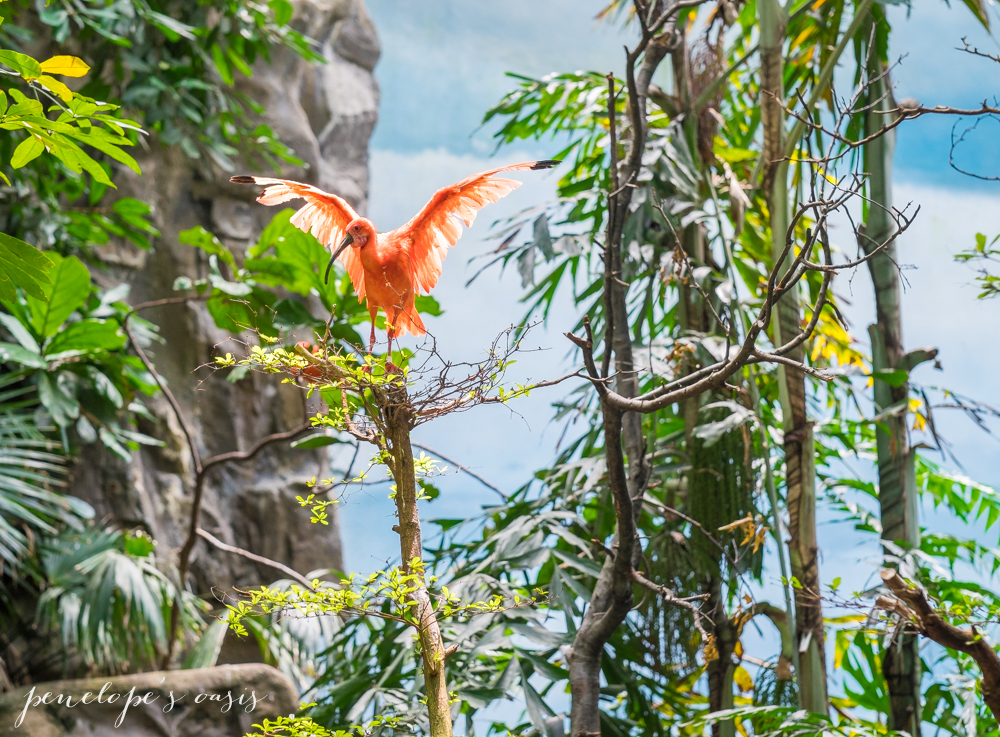 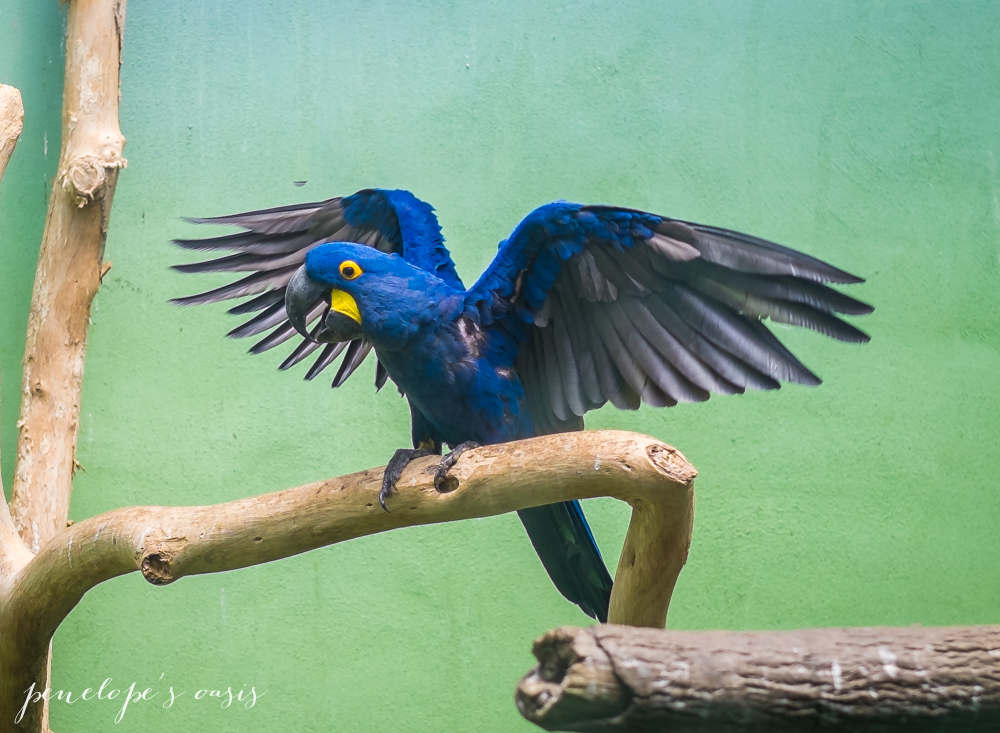 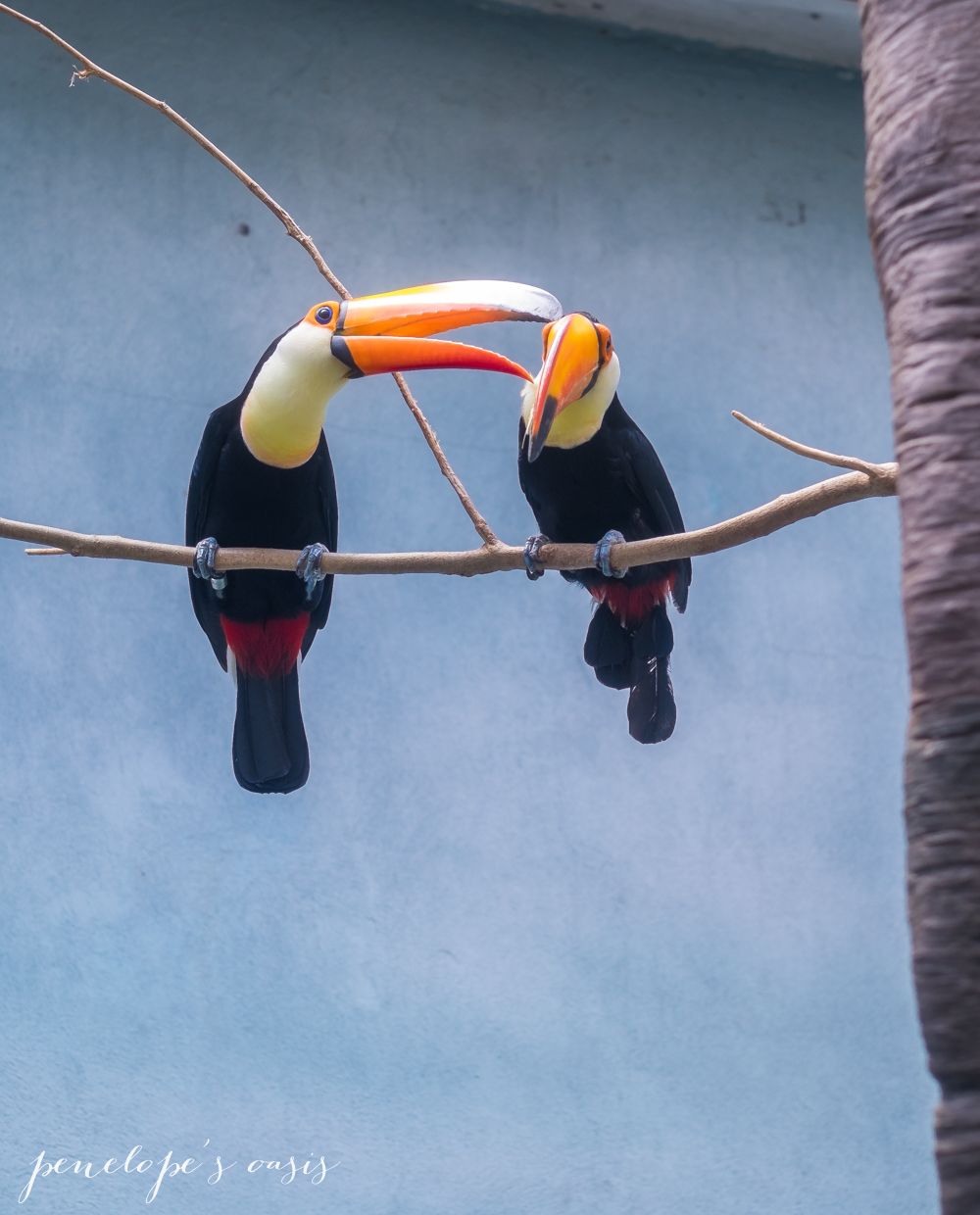 In between exhibits, the children ran around and had fun. The weather was terrific, a perfect day to spend at the Zoo, and yes, all the men in my family did wear the same matching parrot shirt. My husband is a Max Payne fan and well, he really wanted them all to match. 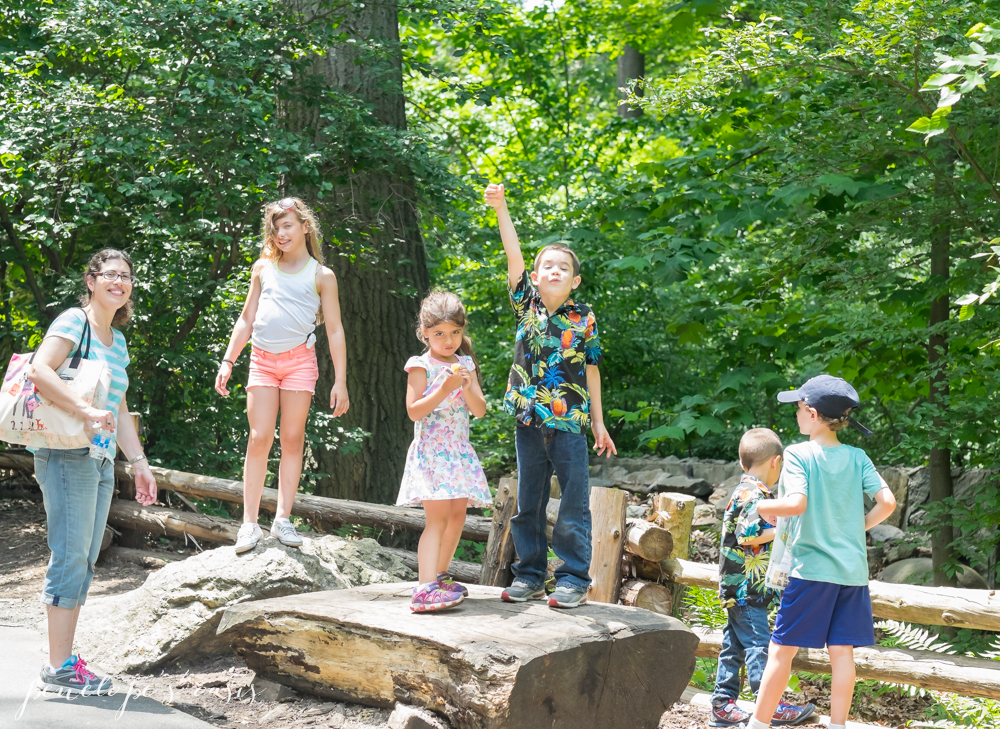 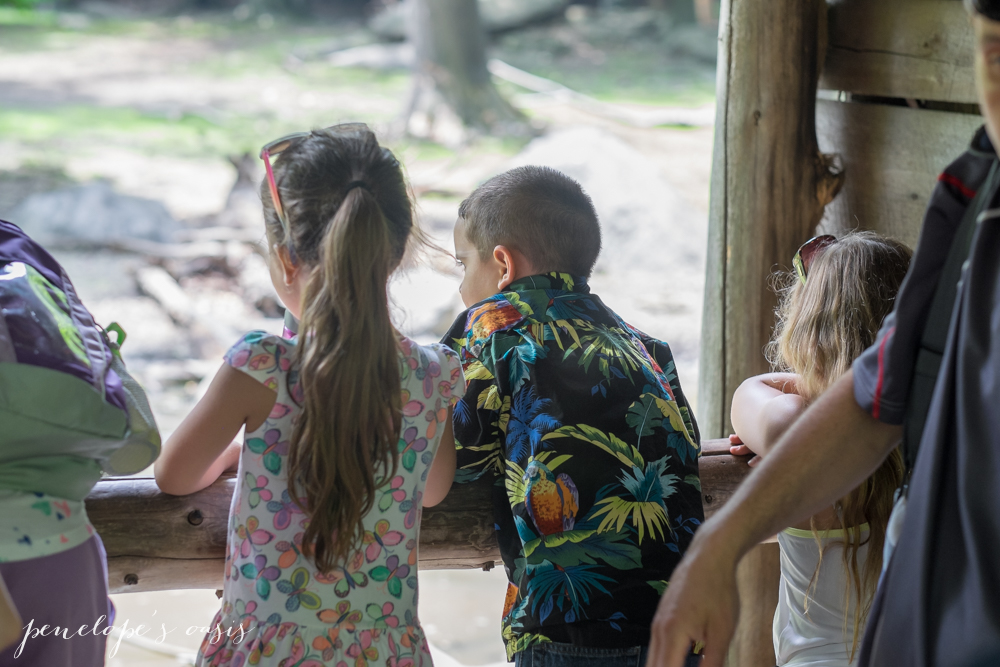 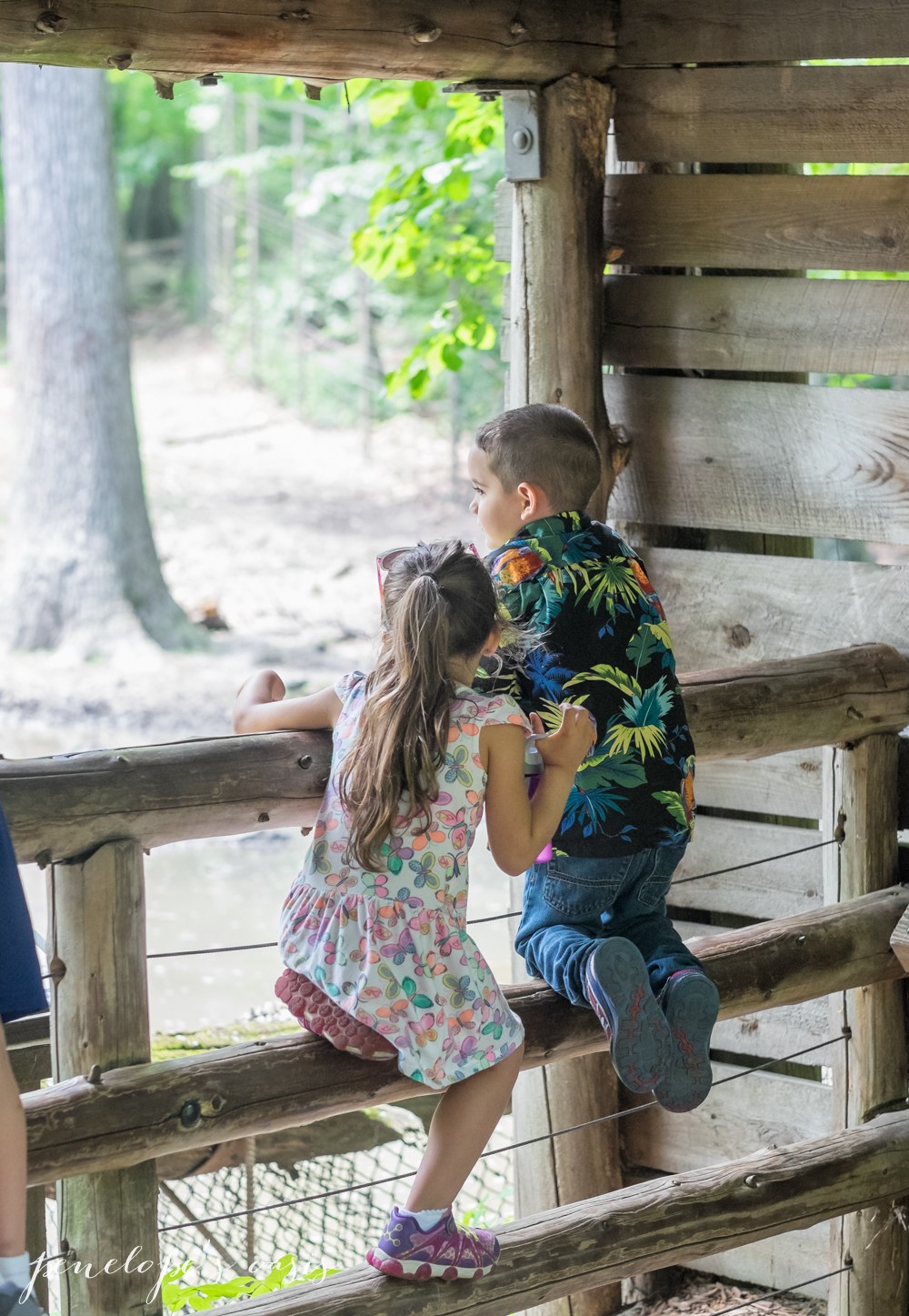 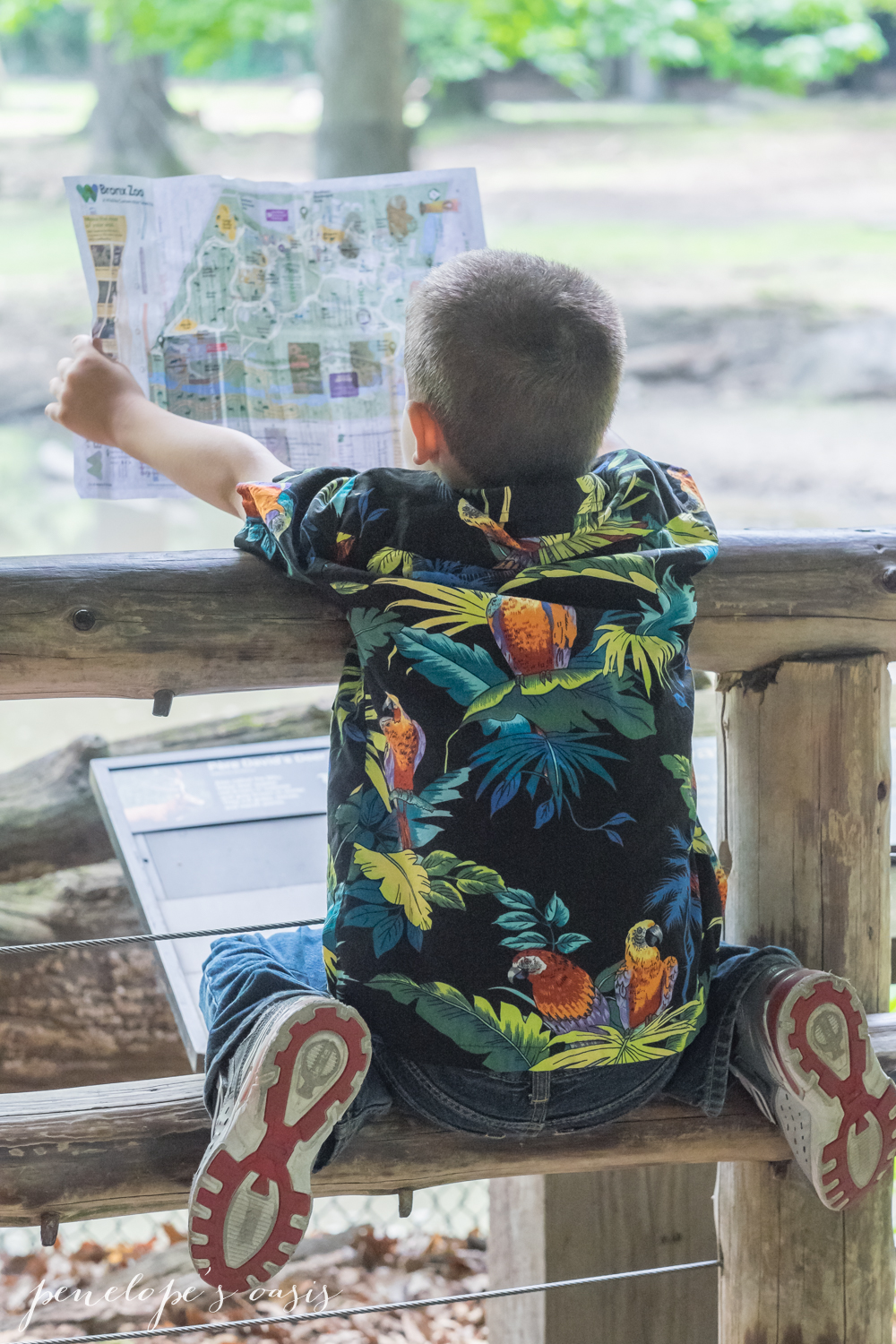 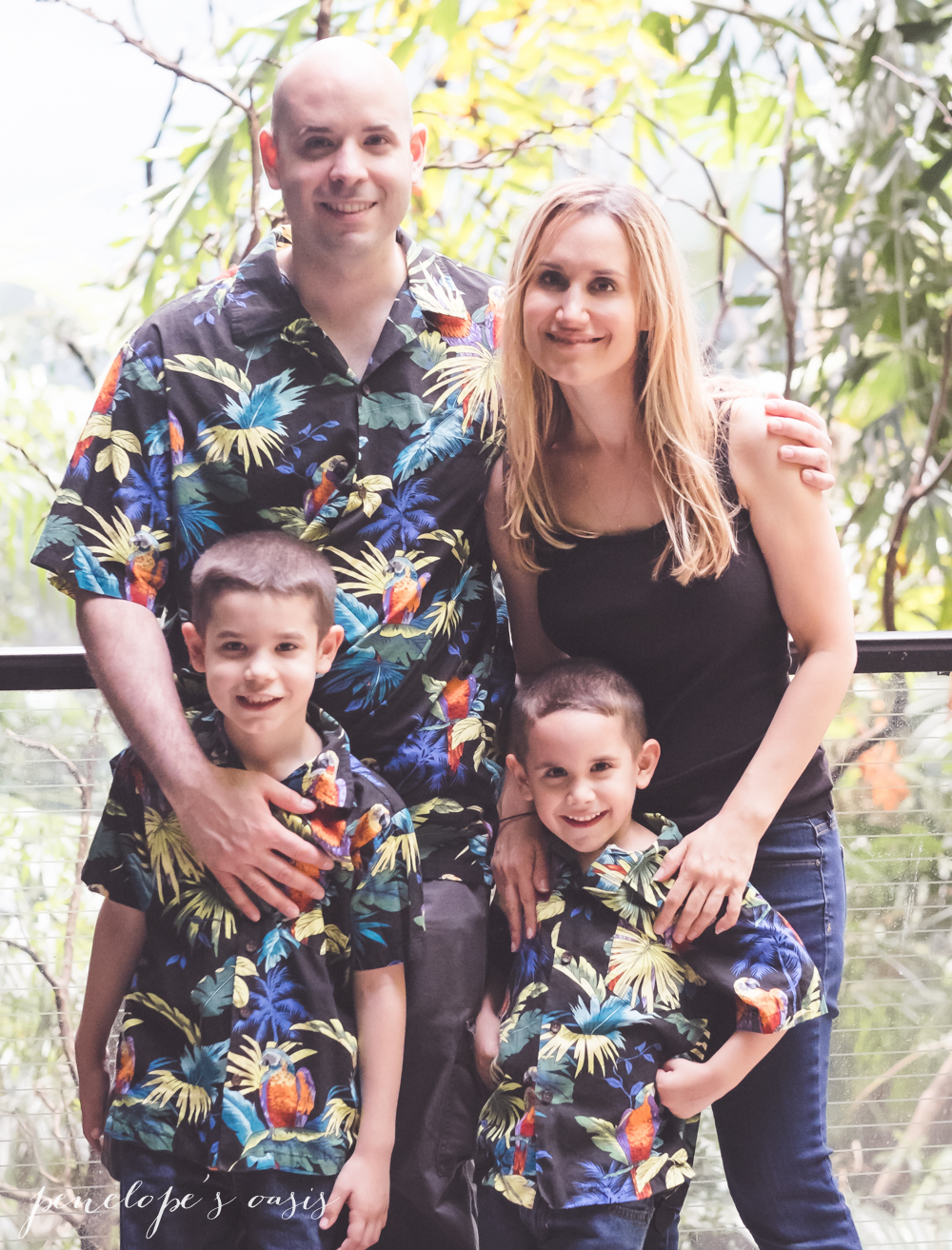 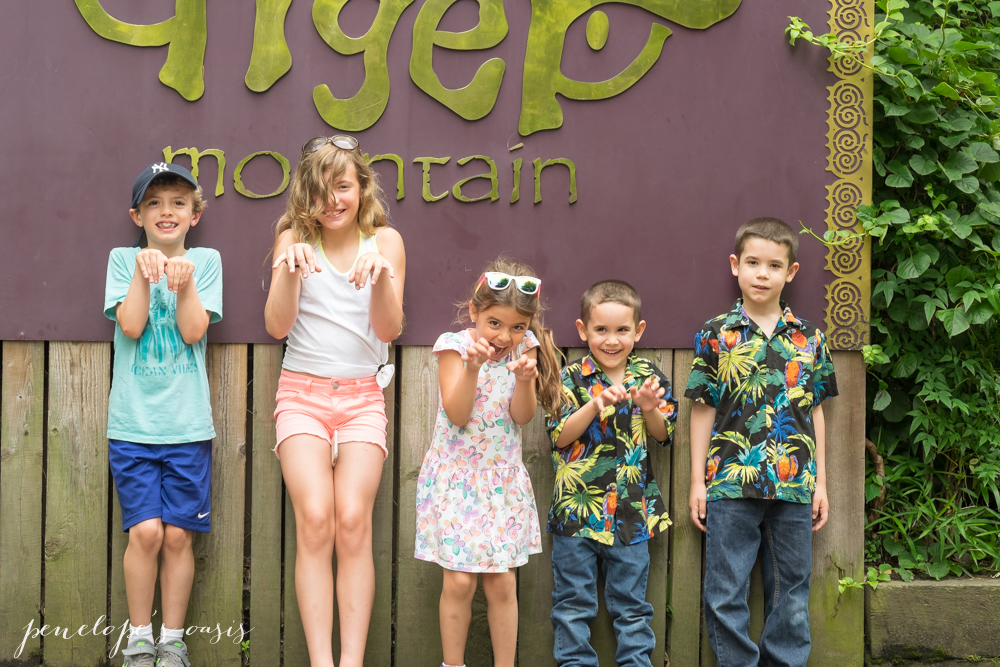 Honestly, it’s so big we have to visit at least one more time to see all the animals, probably two more times, because we didn’t even see the hippos (my younger son is obsessed with hippos) or giraffes, and we have to see hippos and giraffes. We did take the Wild Asia Monorail, which allowed us to see some amazing, often dangerous animals roam freely just 20 yards away from us as we passed (I thought we were passing too quickly for photographs, and later realized we were passing quickly for our safety). We saw an adorable red fox, elephants, rhinos (aka chubby unicorns ♥︎), and much more. A wonderful ride! And after, we ventured out through more exhibits as well, until they kicked us out for the night. 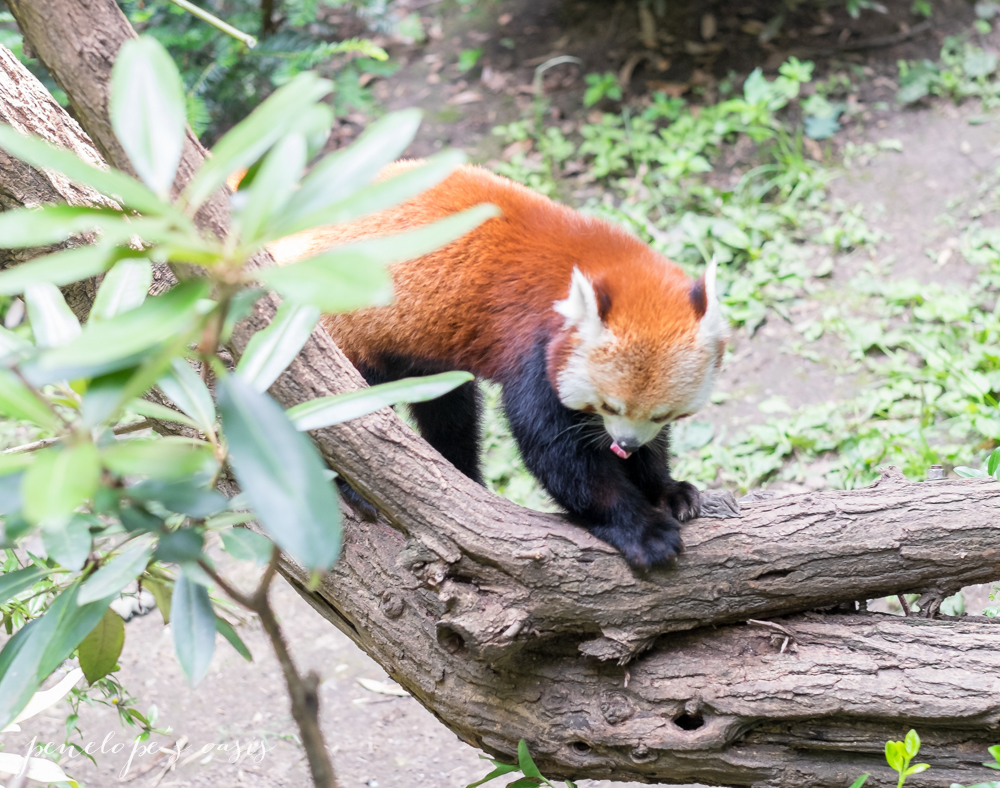 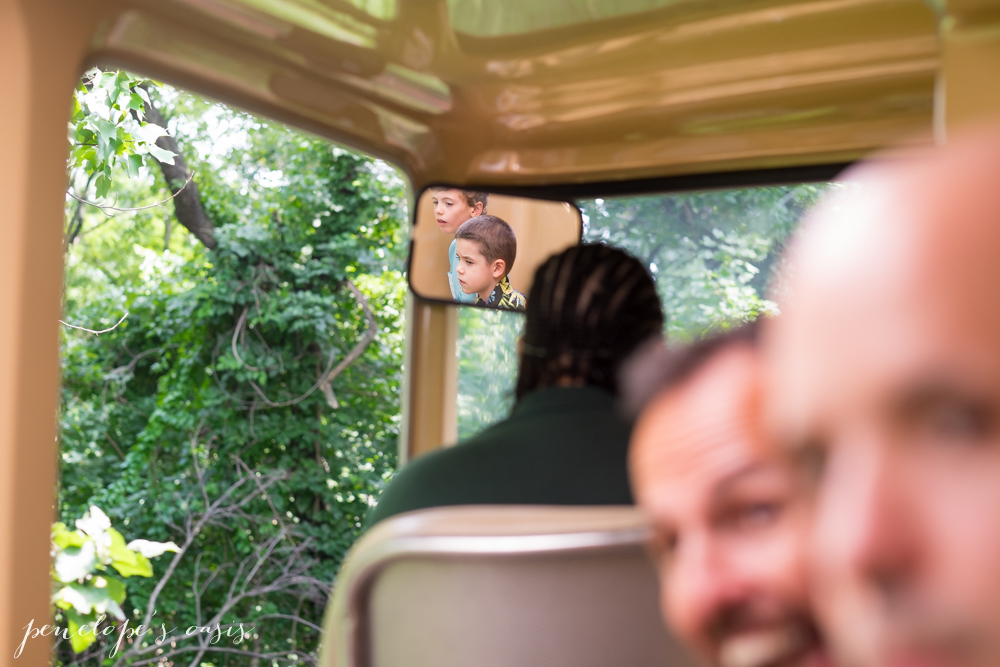 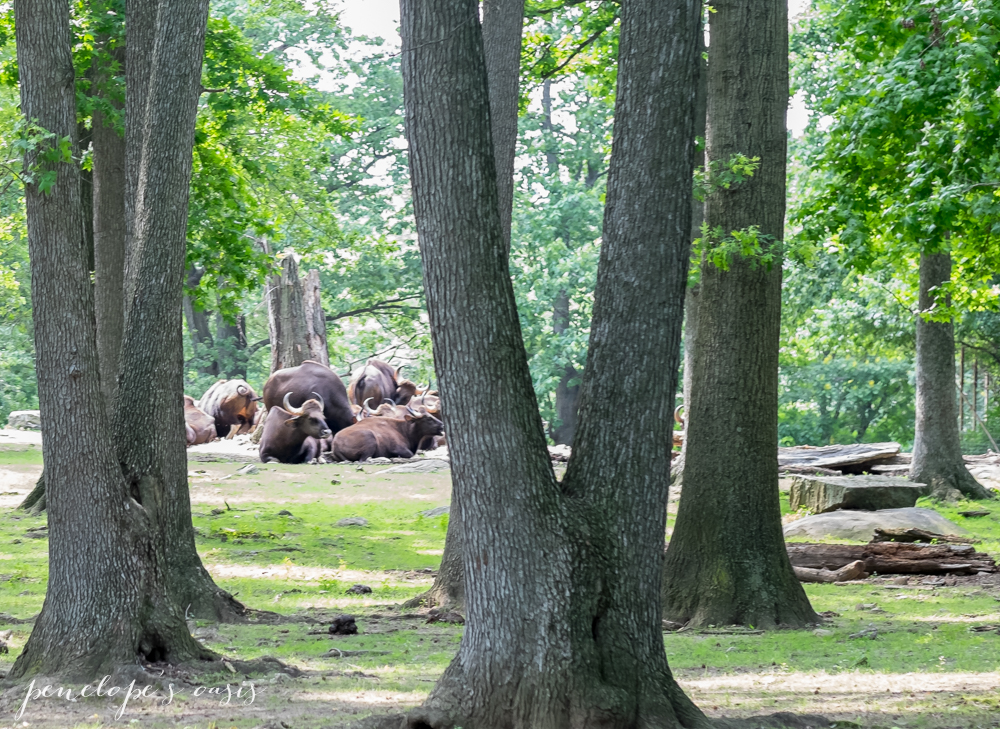 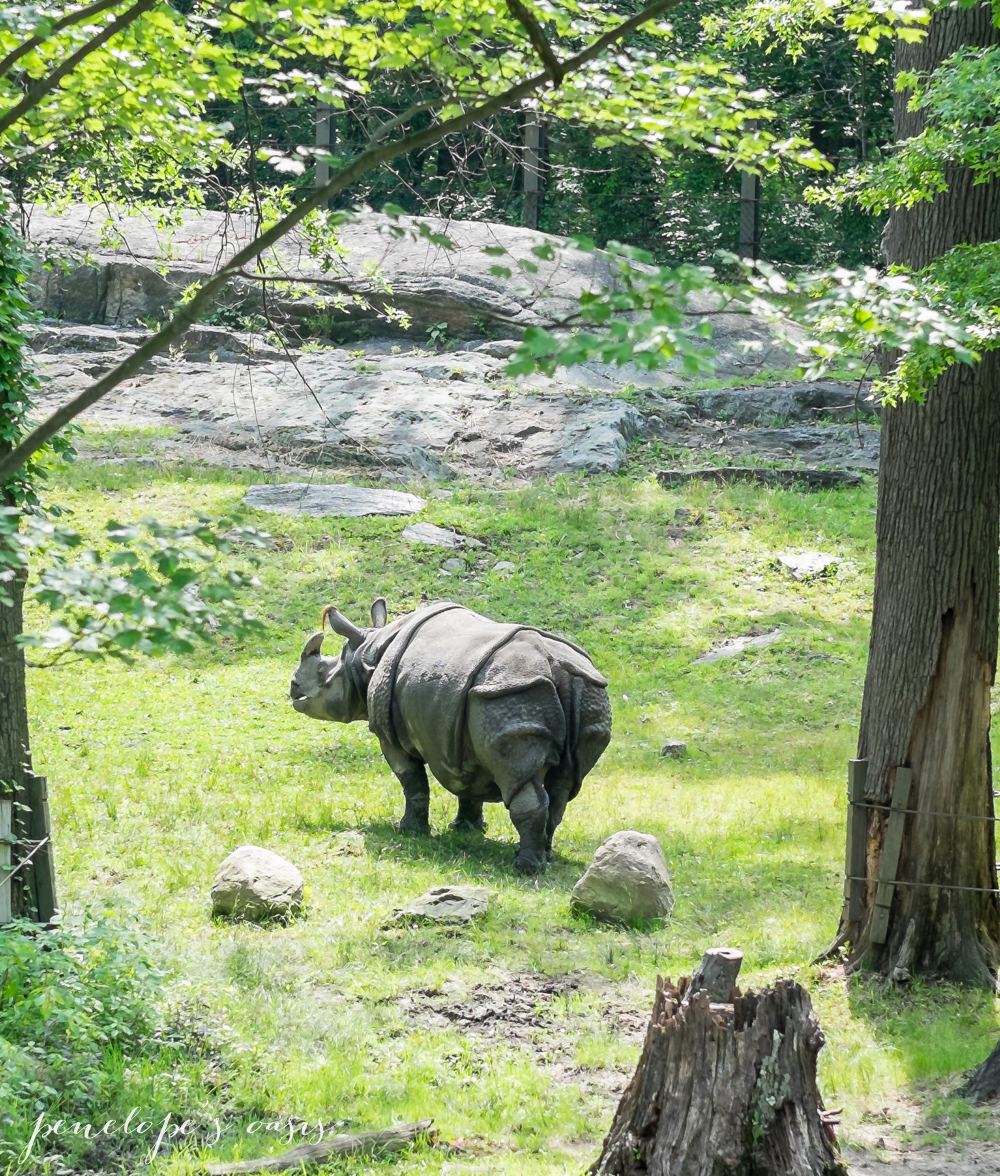 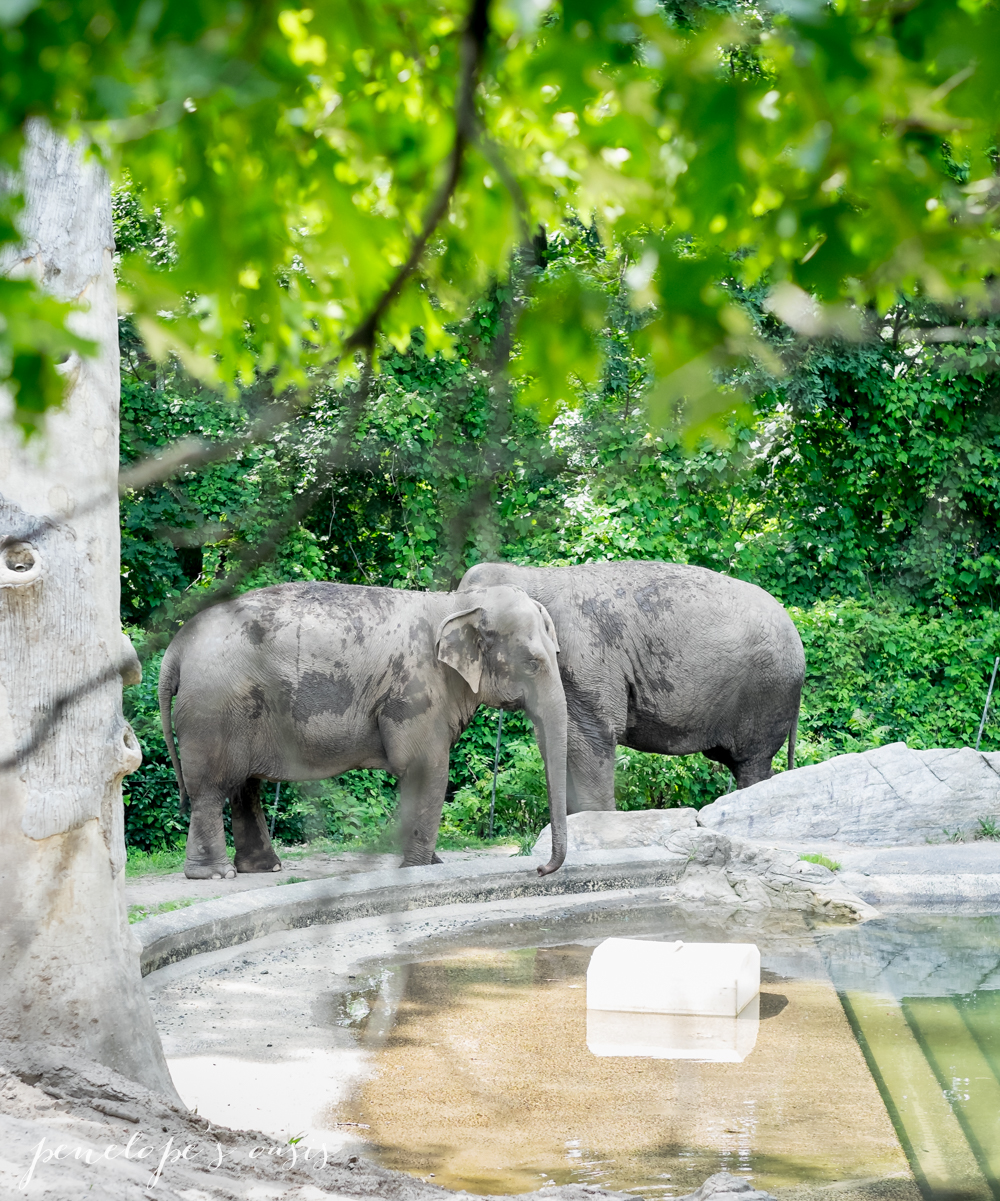 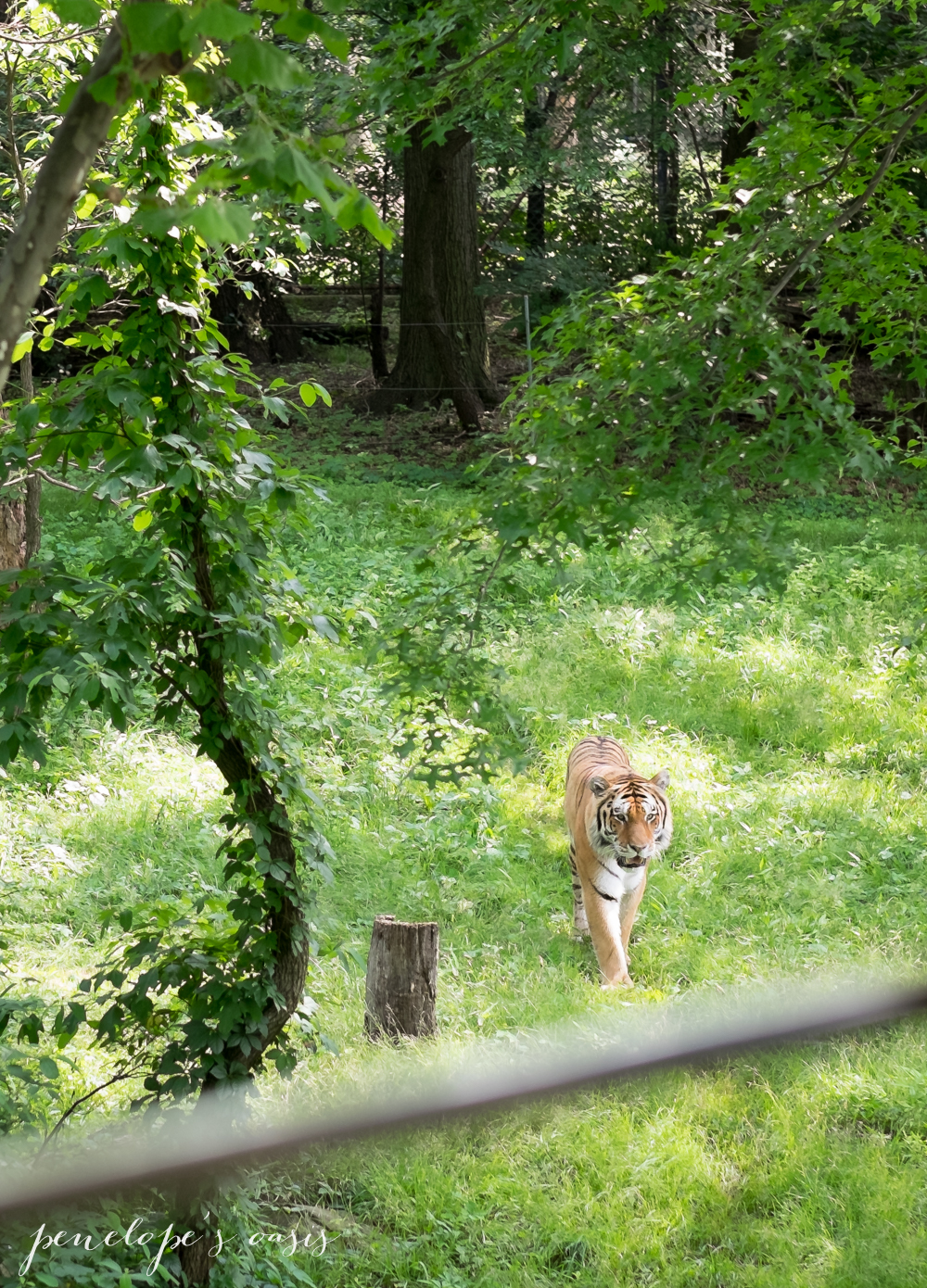 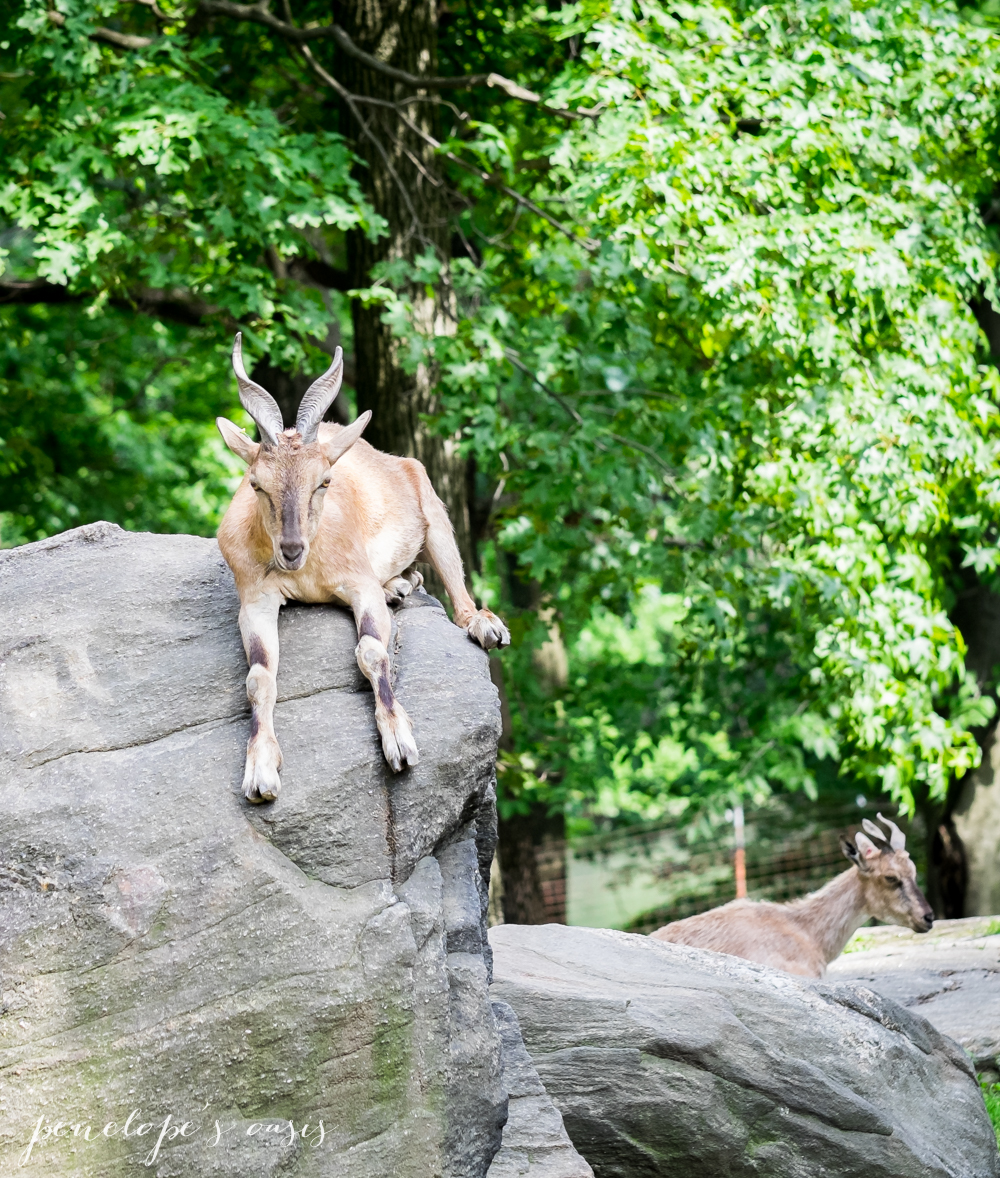 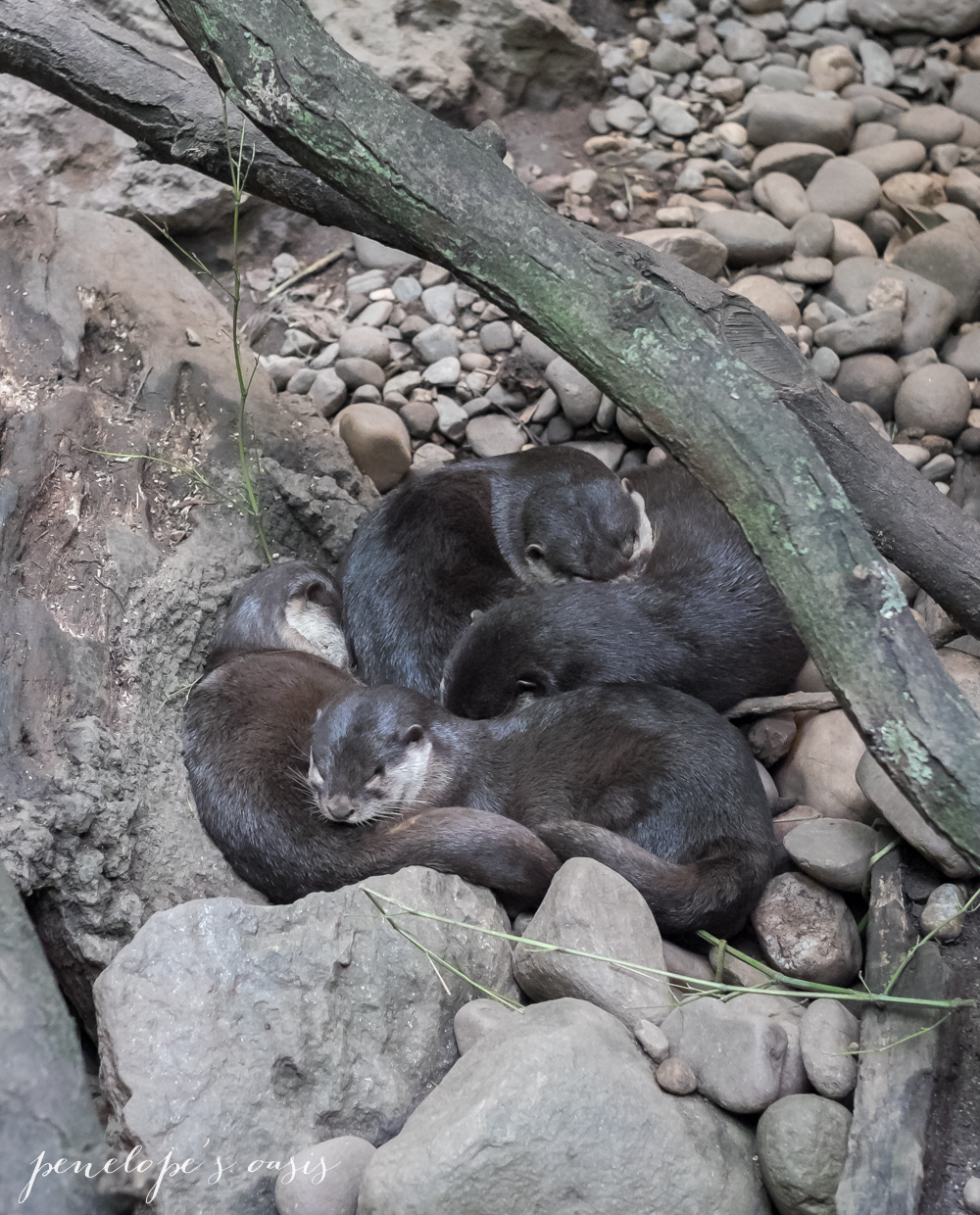 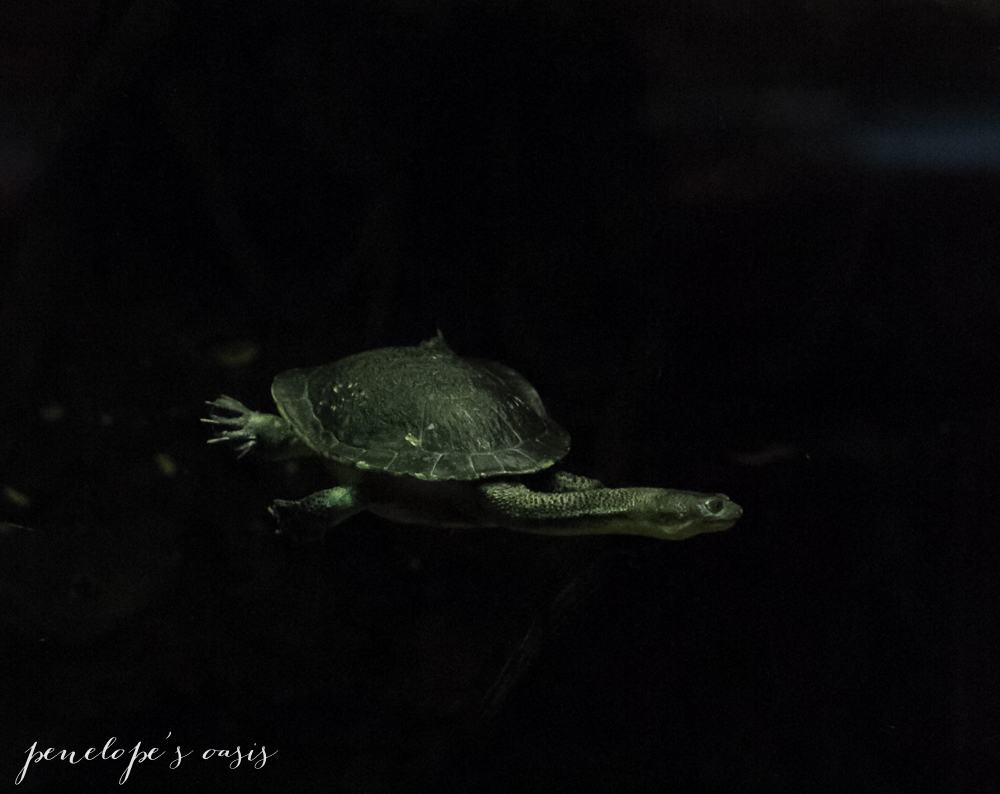 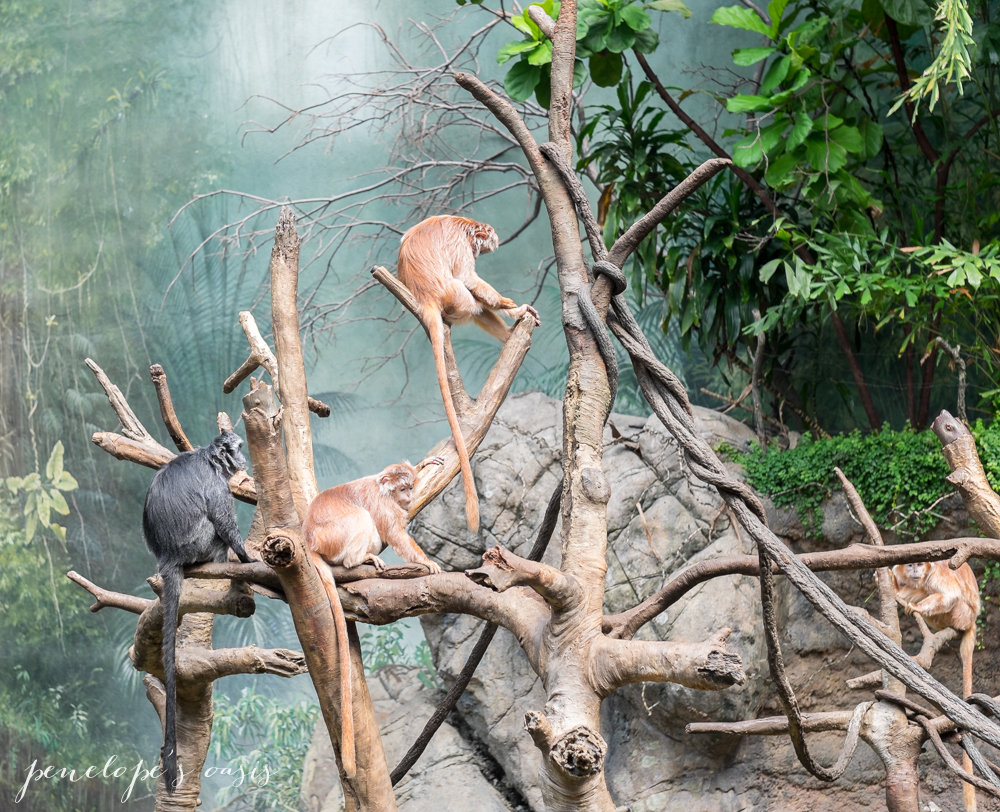 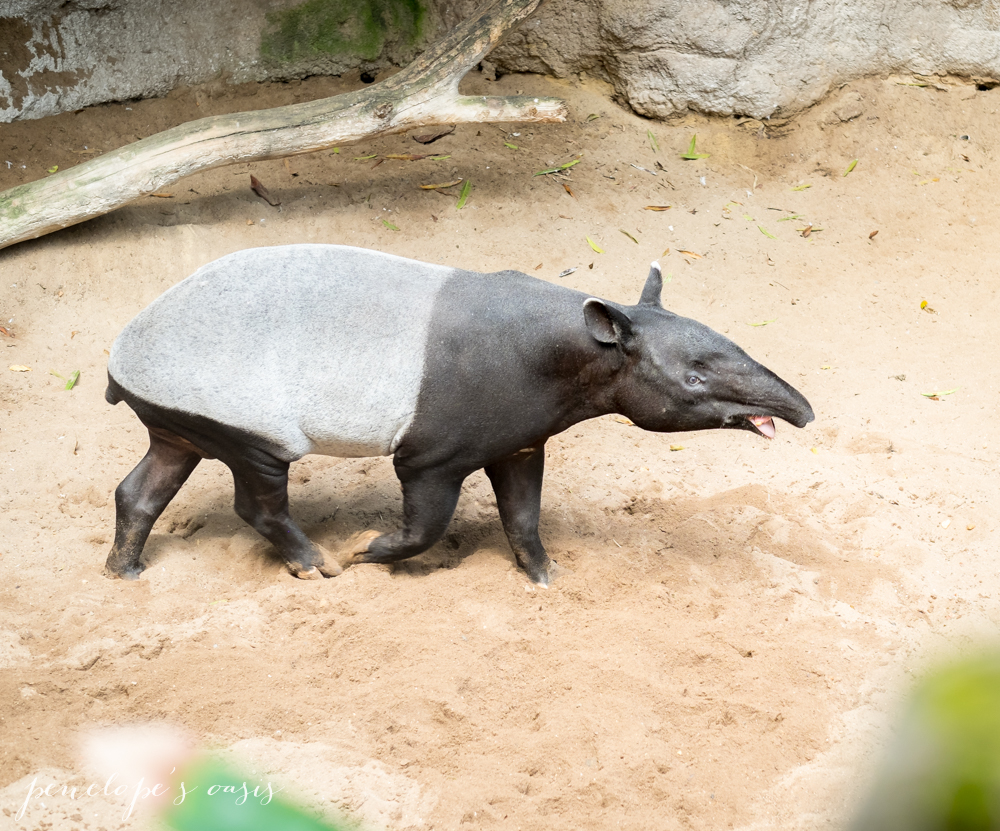 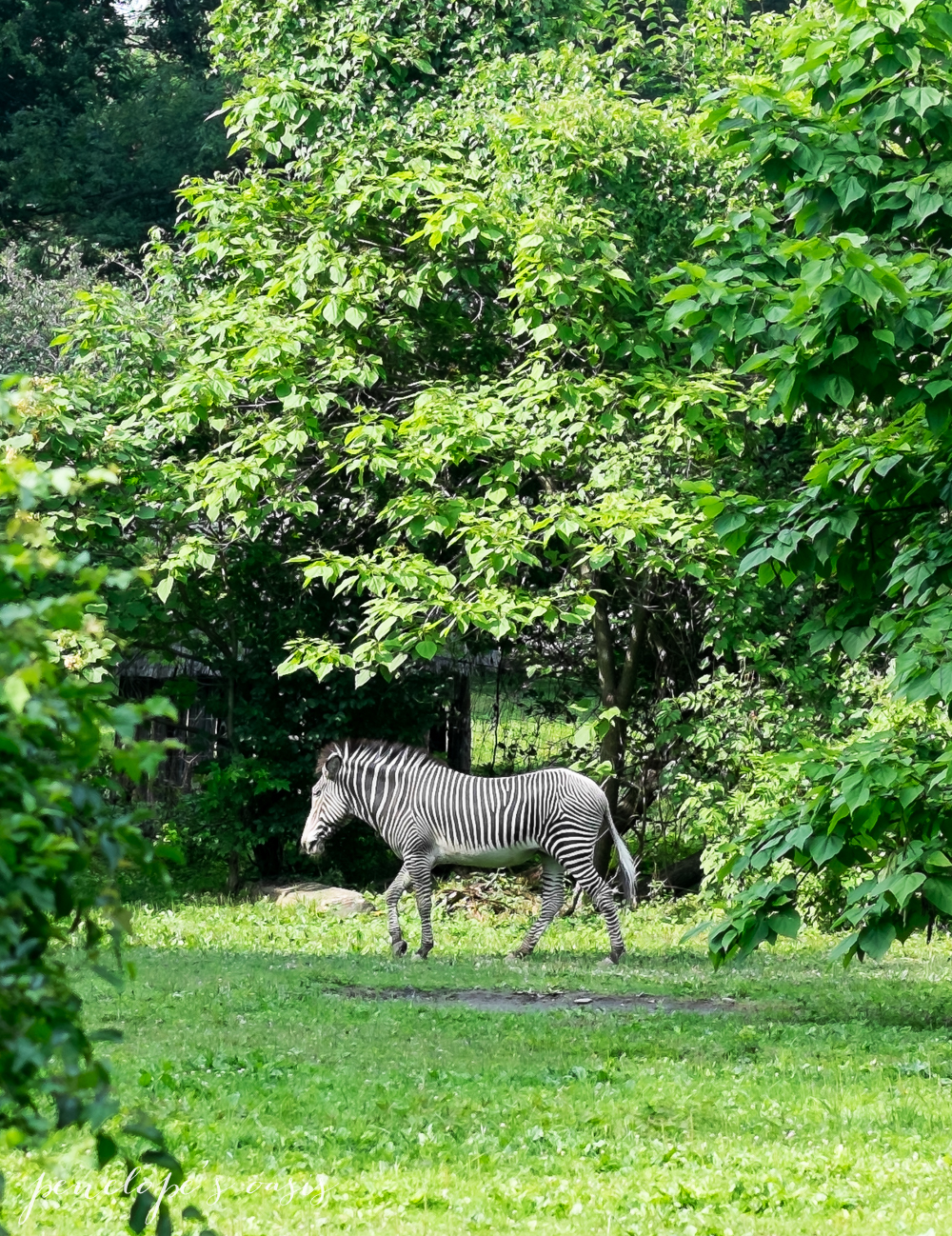 The boys are rather in love with animals, and my little guy tells me that when he grows up, he wants to be a firefighter to save people, and a vet to take care of animals. He proudly informs people he wants to be an animal doctor, “A veterinarian” he carefully pronounces with his shoulders straight and his chest puffed out, and I love it so much. At only five, the kid has direction!