This Christmas, my sons only had one thing on their list… Nintendo Switch games. They had specific games in mind, and received them early so I can report that they are just as exciting and fun as expected! A combination of holiday gift, reward for great grades, and for just being all ’round great kids, they have four new fabulous video games for their Nintendo Switches that they love, and I love how engaged they are in these fun games (yep, I’ve played them too) that teach them to work together and come up with unique strategies to excel and win.

Here are our favorite new Nintendo Switch games this season:

The second of a two part set, it stands alone in excitement and novelty. Pokémon Violet takes place in the wide-open world of the Paldea region, with all new characters throughout the game play (including crystal characters that my son can’t get enough of- AMAZING graphics!!!). Catch, battle, and train Pokémon in the vast land filled with lakes, towering peaks, wastelands, small towns, and sprawling cities via land, water, and air by riding on a form-shifting Legendary Pokémon, Miraidon! Choose either Sprigatito, Fuecoco, or Quaxly, to be your first partner Pokémon as you set off on your journey through Paldea, weaving freely through three different adventurous storylines- Victory Road (where you challenge Gyms to achieve Champion Rank), Path of Legends (take on gigantic Titan Pokémon that guard rare ingredients) and Starfall Street, where you use Auto Battle feature to take on the Team Star grunts from your school to reach their boss!!!

Some of the cool new Pokémon characters you may meet to train include Sprigatito, the Grass Cat Pokémon that is jealous for attention, Fuecoco, the Fire Croc Pokémon that is easy going, and Quaxly, the incredibly cute Duckling Pokémon that hates to get dirty. Pokémon Violet is the game my sons are currently playing all the time and can’t get enough of… great gift choice! 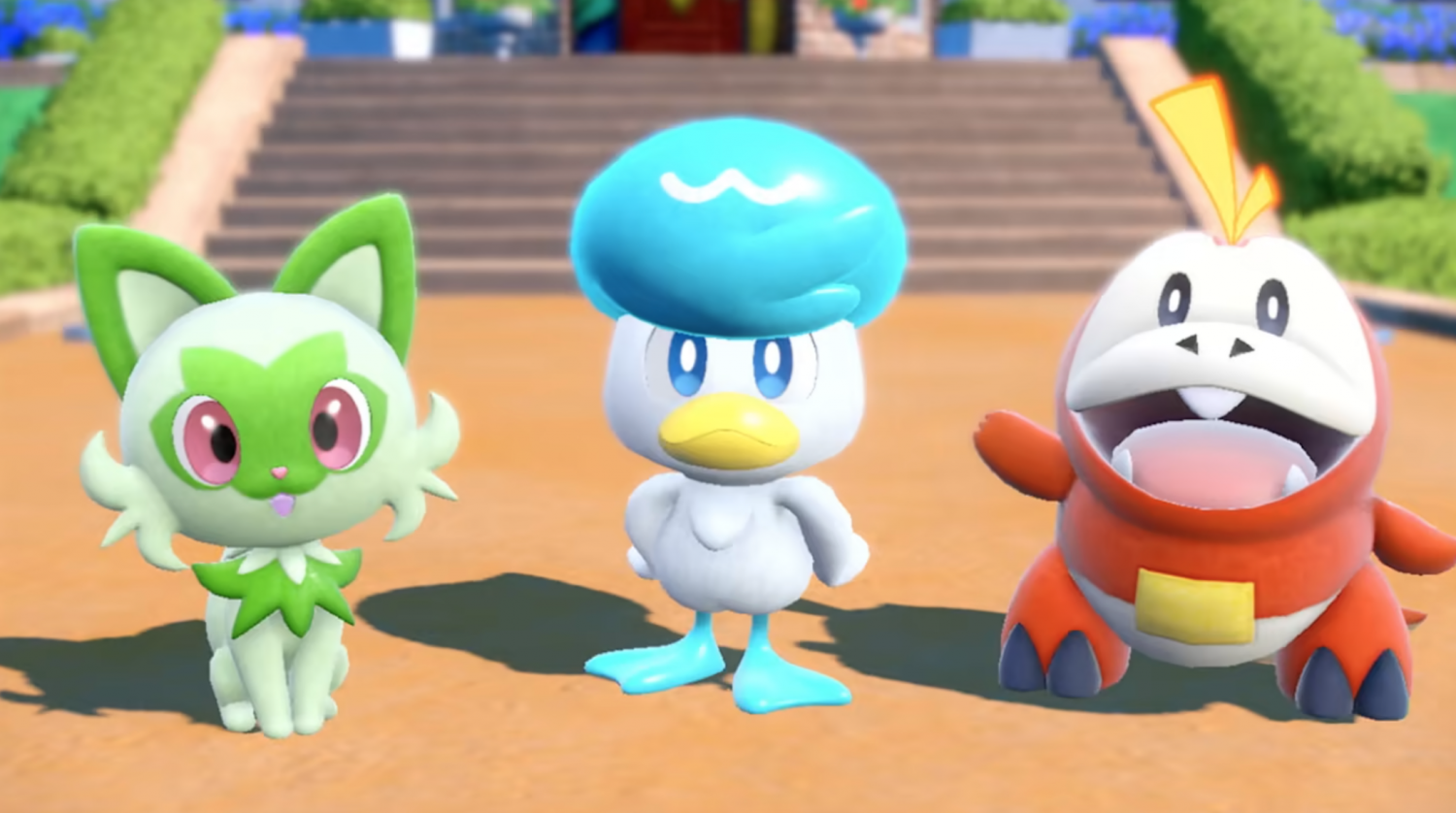 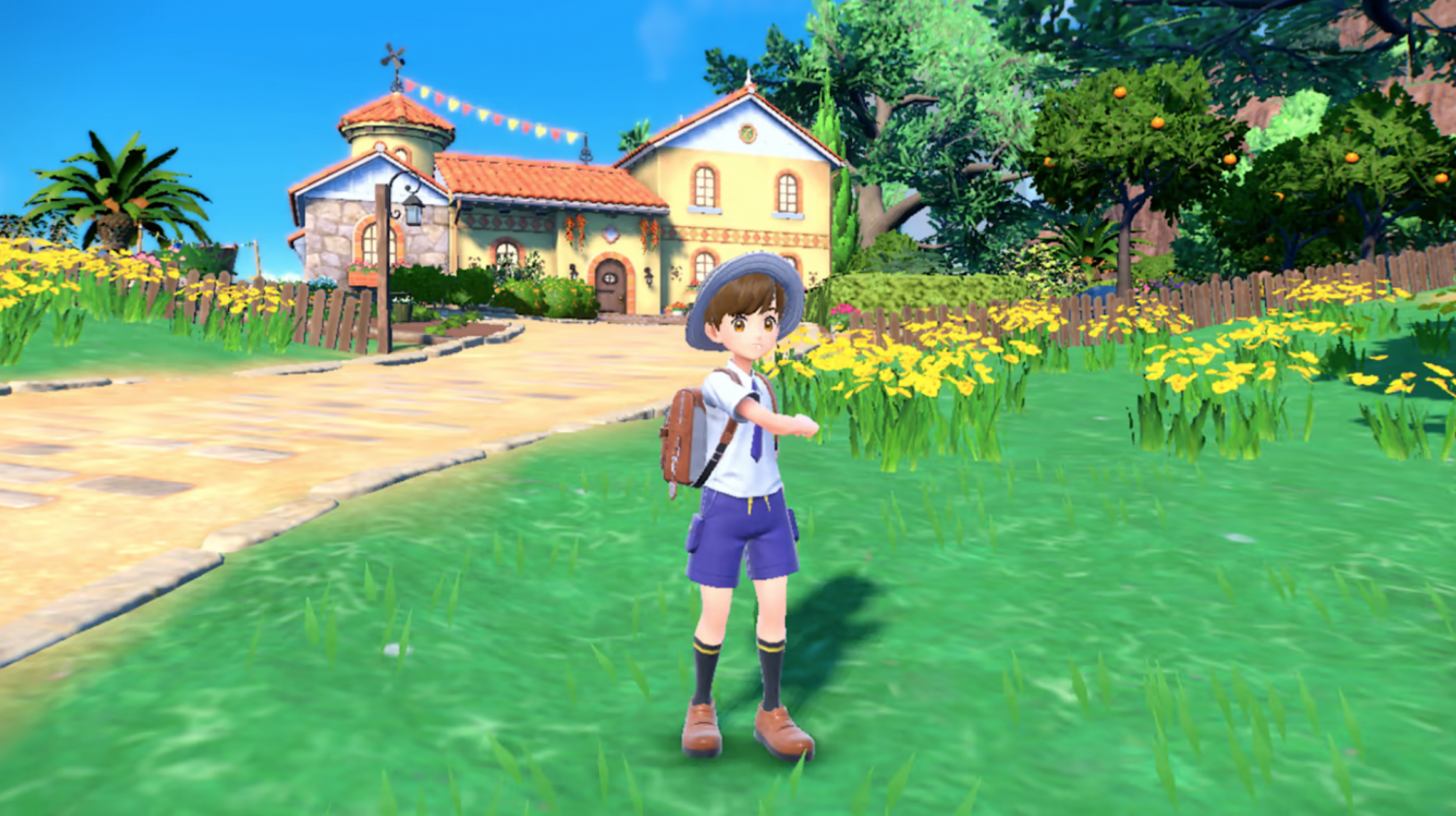 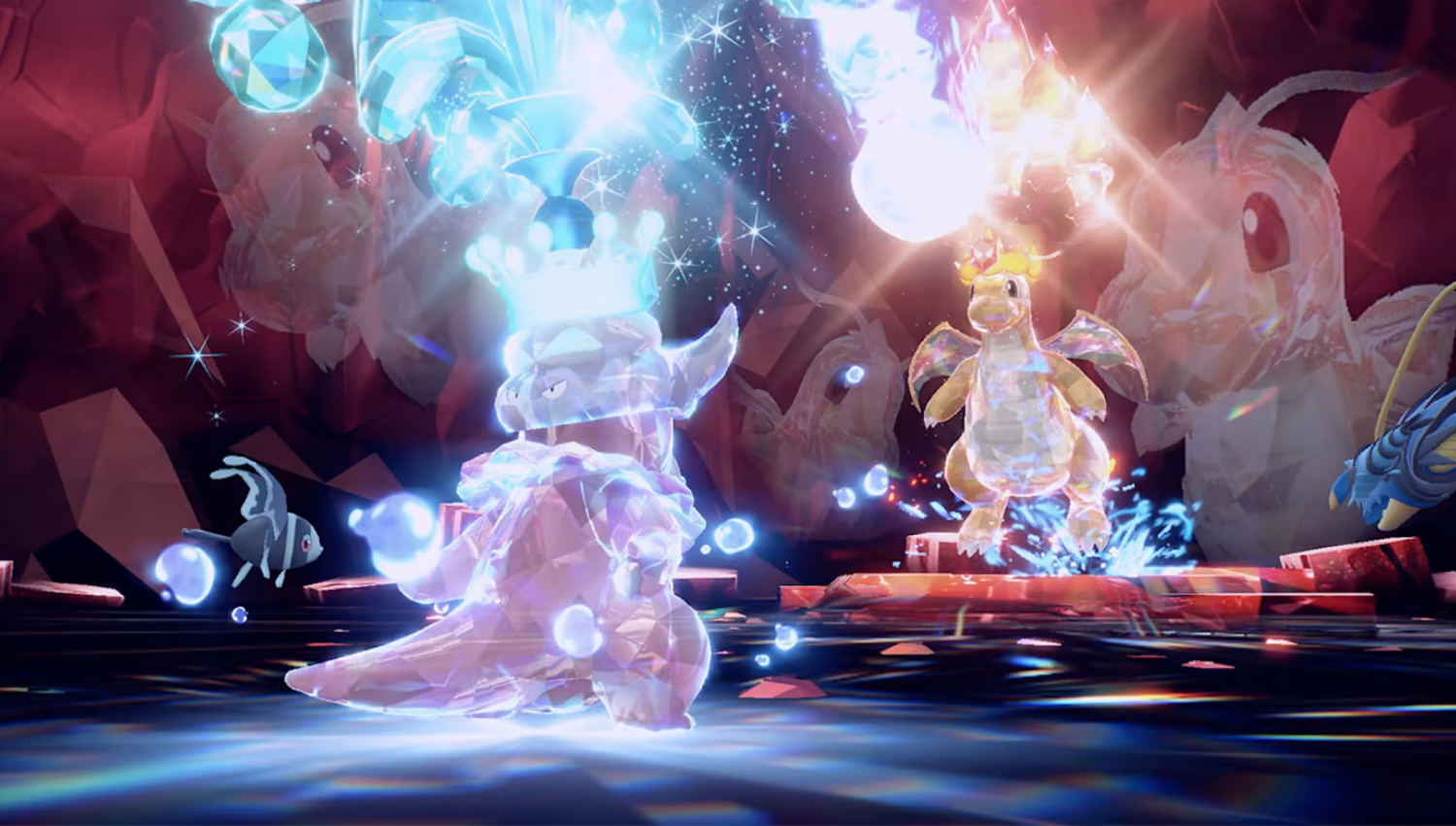 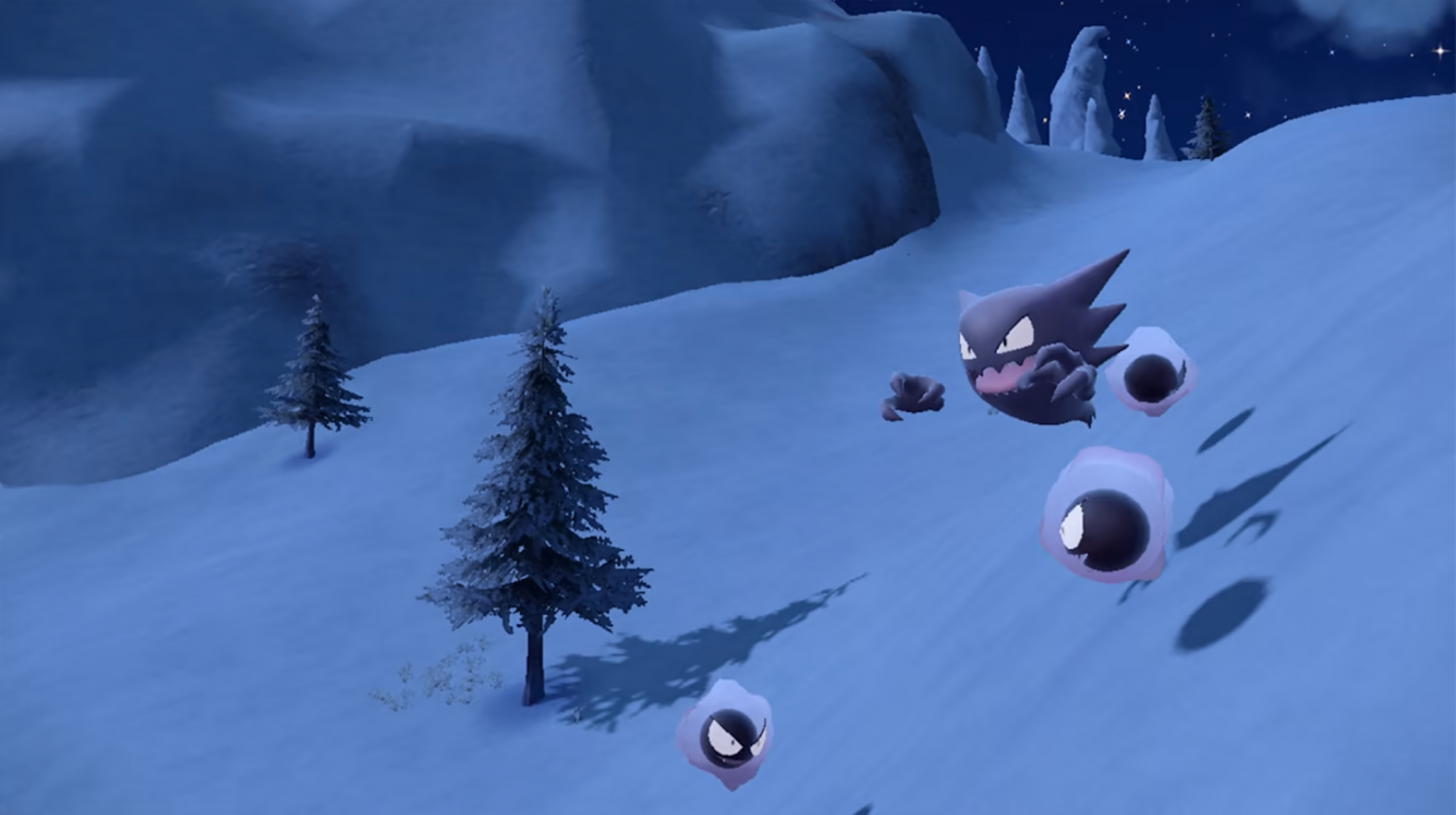 Part of a set with Pokemon Violet, this game offers a different form-shifting Legendary Pokémon— Koraidon! Continue the Pokemon saga in the Paldea region for more challenges in more beautiful lands, with more engaging and exciting characters and competitions… hours and hours of play that makes kids think about plans of attack and building up characters to optimal skill levels (sorry, I’m a mom, I have to include the educational aspects- I love when games teach children to plan and strategize!)… There are other new Pokémon such as Lechonk, Pawmi, and Cyclizar for your kids to discover, and certain Pokemon only appear in either Pokémon Scarlet or Pokémon Violet, such as Eiscue and Stonjourner. Pokémon Scarlet also has Pokémon that shine and glimmer thanks to the Terastal Phenomenon, which gives them special power and holds the key to victory or defeat in battles in the Paldea region. Other characters at the academy can be found in both games with different outfits or different characters the same role (such as the teacher or classmates),

A special Pikachu may be found in either the Pokémon Scarlet or Pokémon Violet game with two unique characteristics- it knows the move Fly, which it normally cannot learn, and its Tera Type is Flying. Very cool! 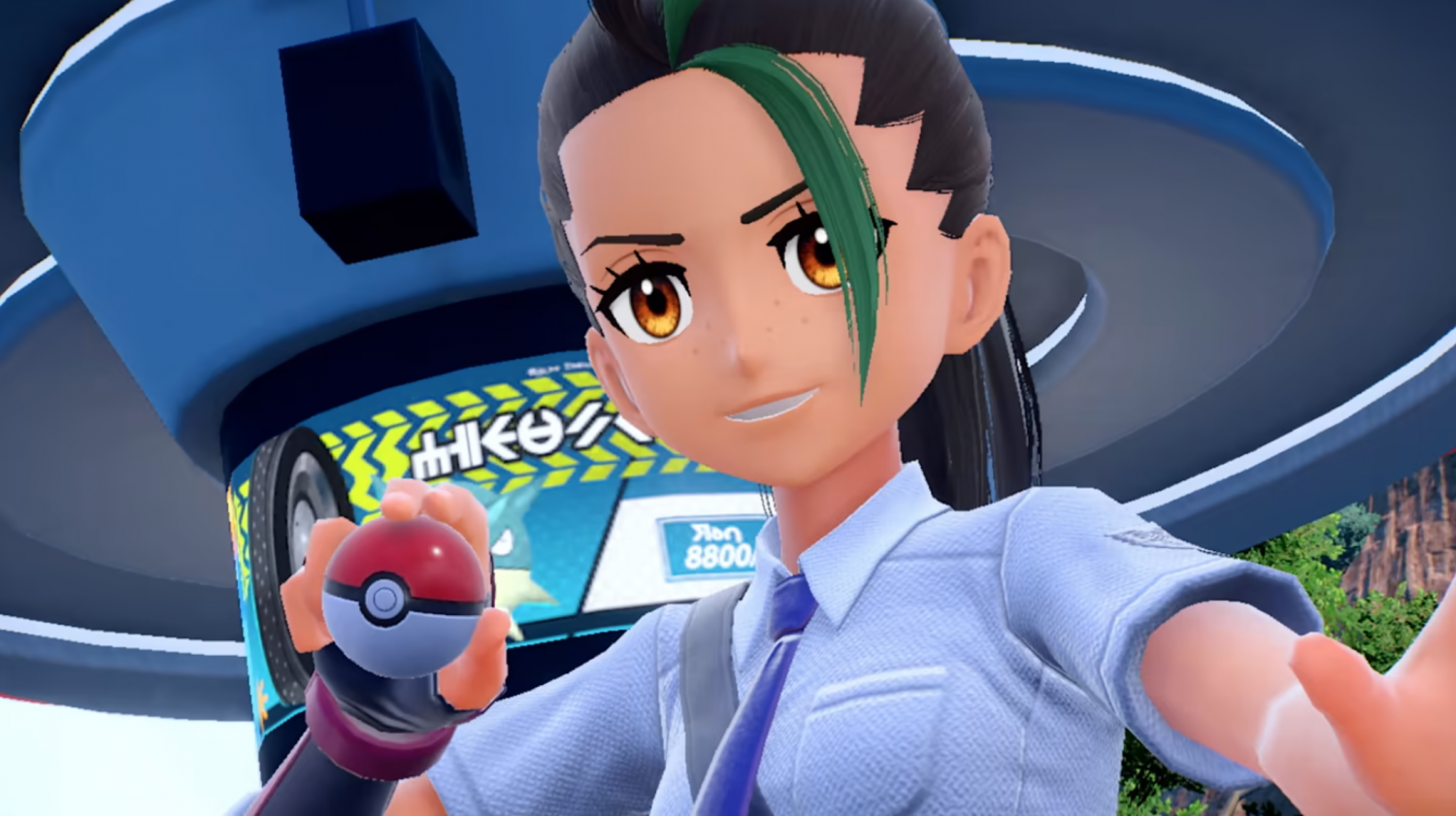 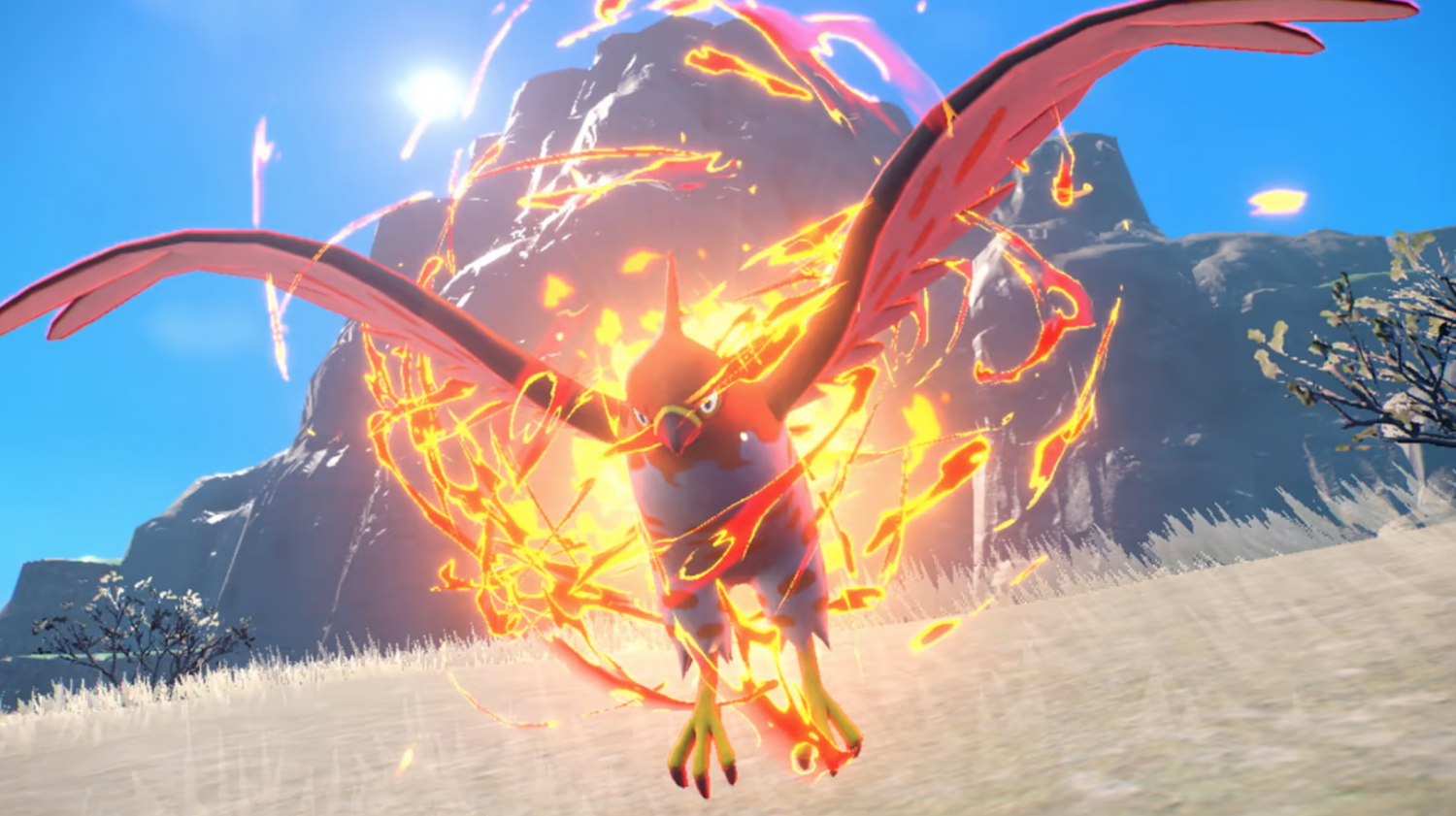 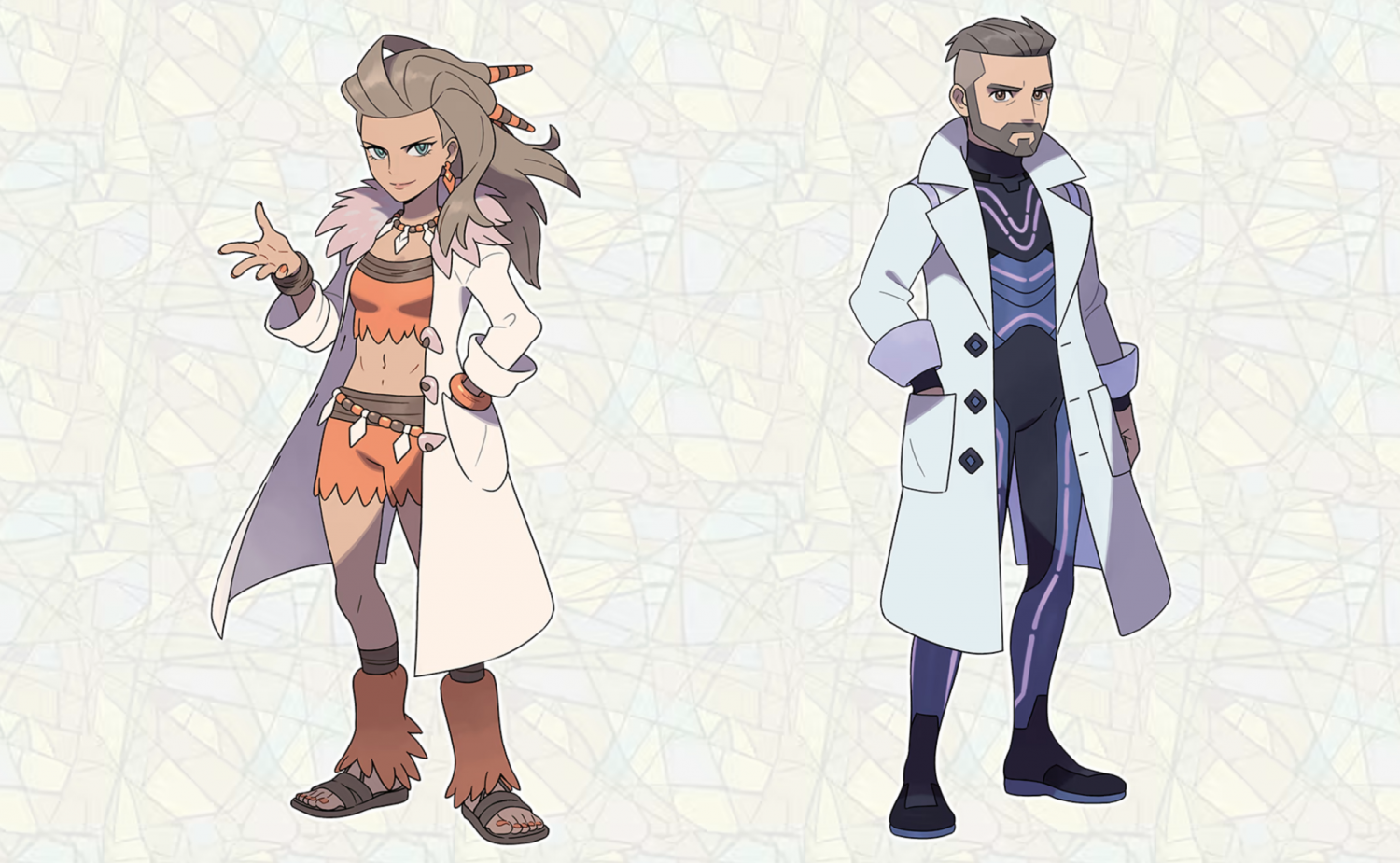 My son couldn’t stop jumping up and down over getting Kirby Dream Buffet. He loves Kirby games, but for some reason was particularly excited about this one, and just played by himself when he needed to decompress after long days of studying. So what’s it about? Well, bigger-and-rounder-than-ever Kirby can bump, battle, and boost his way to sweet victory, along with family and friends (up to four players) in one of the four modes of play:

1 Gourmet Grand Prix – race across deletable obstacle courses
2 Race – compete in food-themed courses
3 Minigame – play between longer races in timed, multi-player games
4 Battle Royale- in the final confrontation, knock opponents off the stage and become the biggest Kirby as you eat the goodies!

Kirby Dream Buffet can be played with two players or a group, and is customizable for unique kids’ creativity. 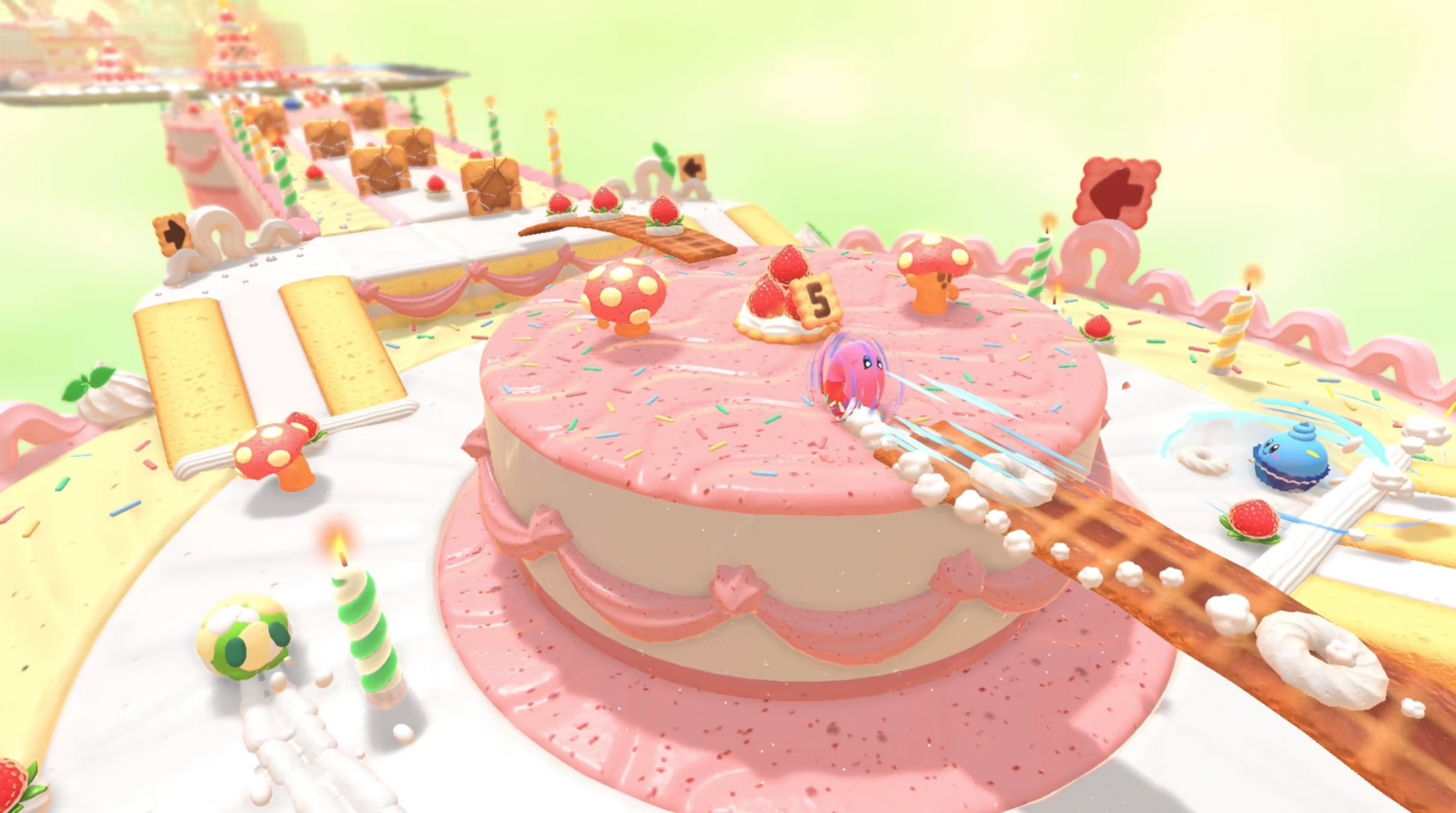 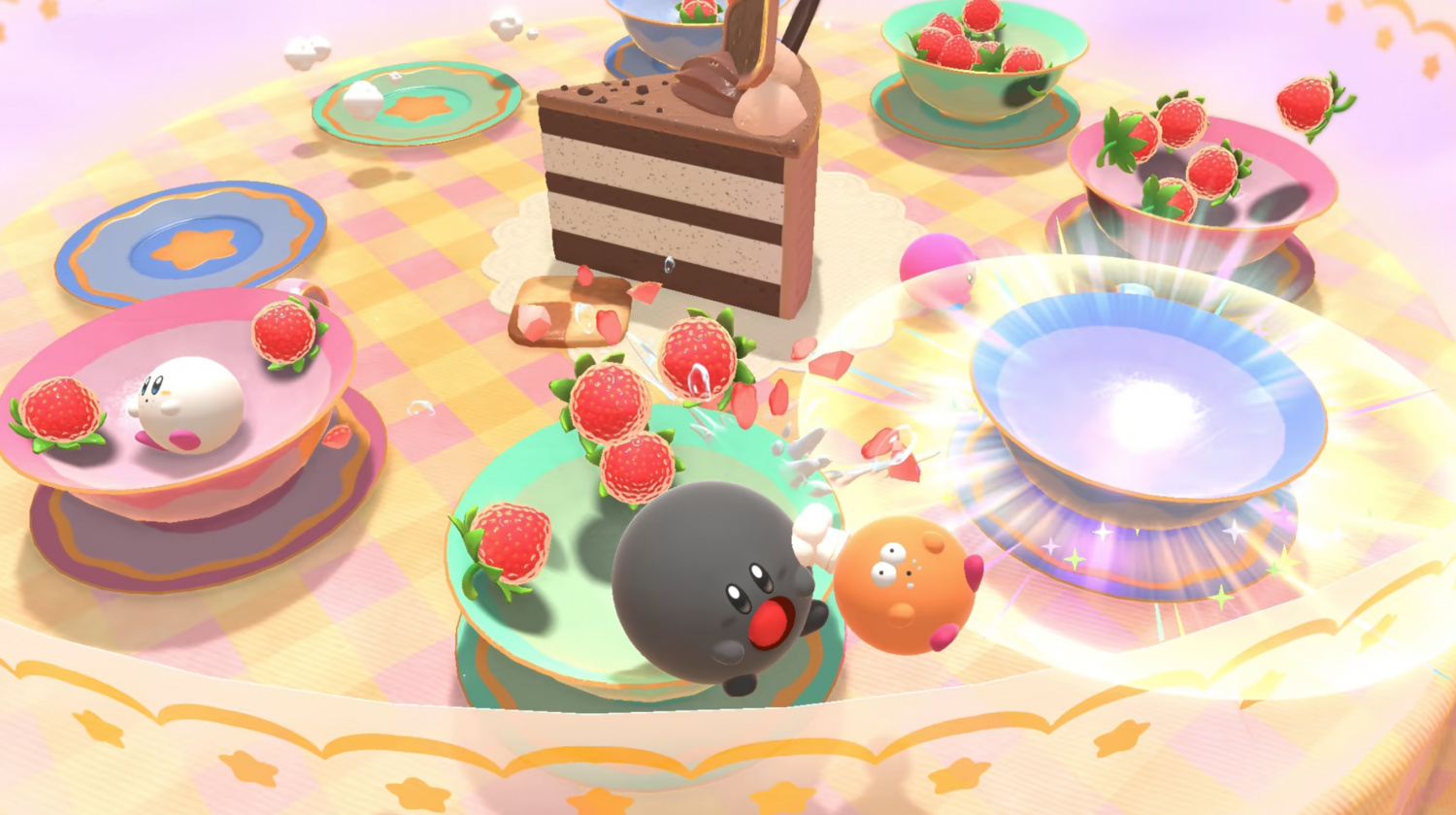 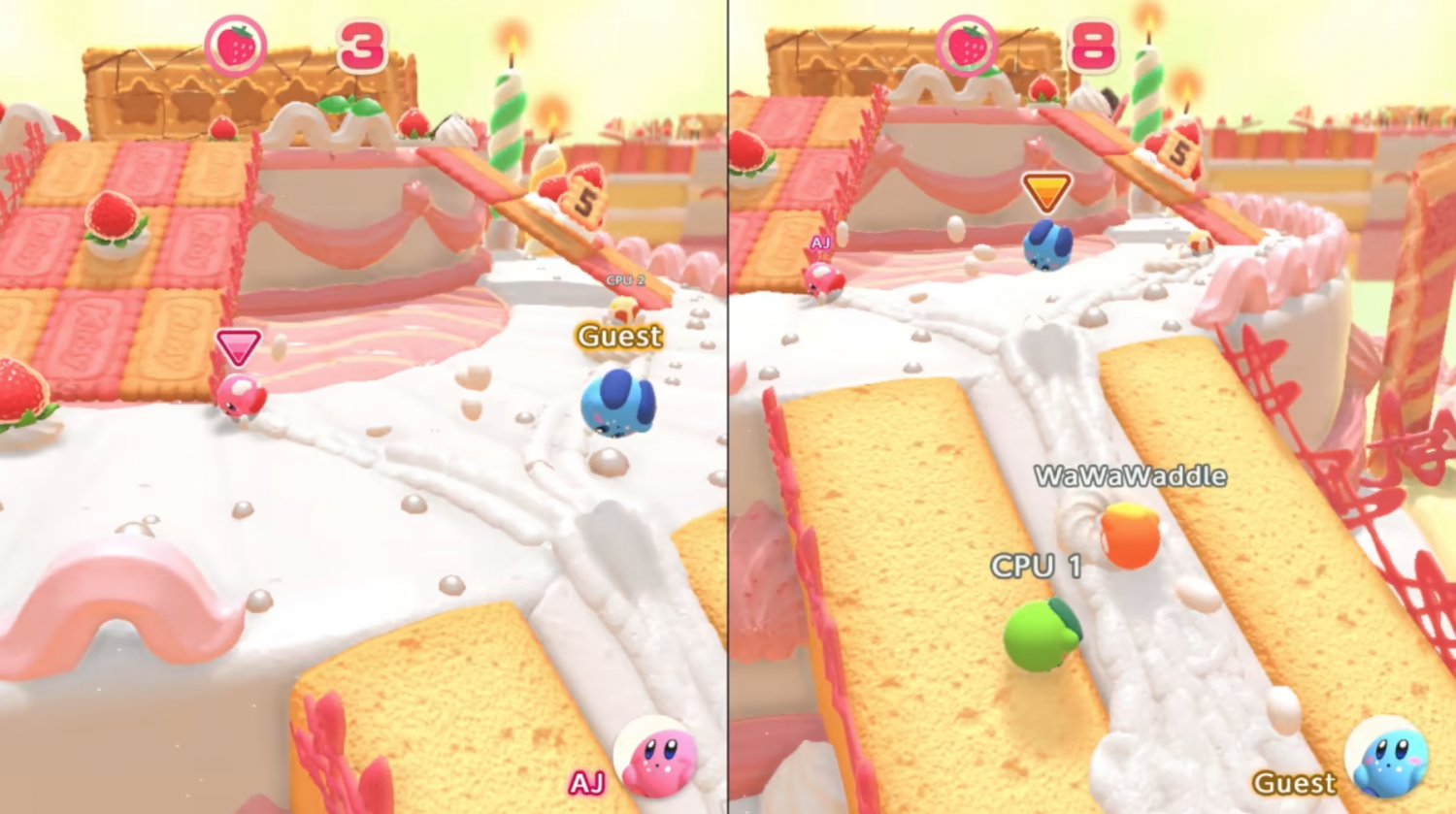 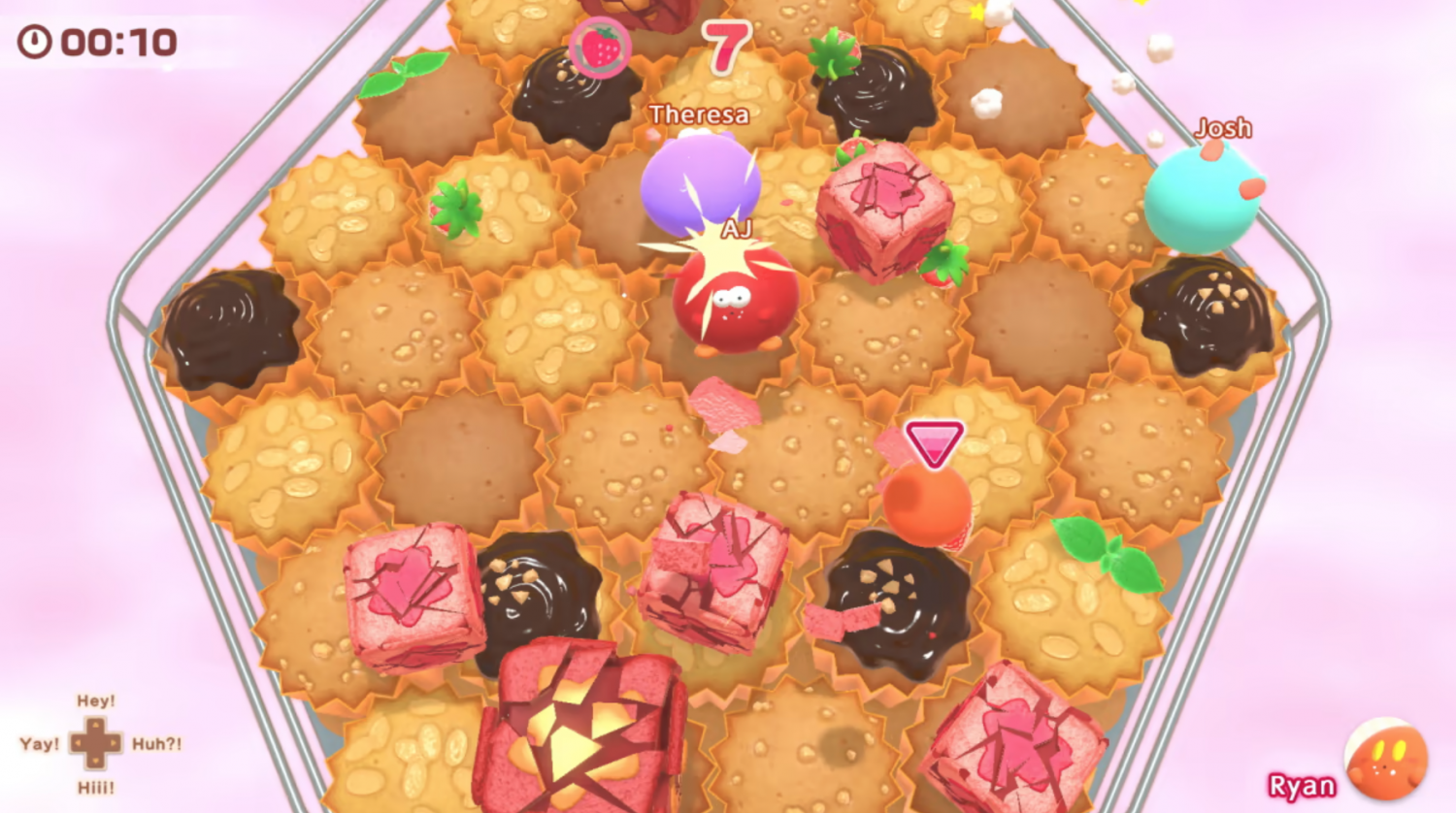 Winter Games 2023 is a perfect game to play together with the family over the Christmas holiday season. Kids can compete against each other, parents can play with their children, and it’s fun! Published by Wild River Games, Winter Games 2023 is also available for PC, Xbox, and PlayStations, but we love our Nintendo Switch so were happy it came for our fave gaming console too. Winter Games 2023 features so many winter sports and games that are realistic (amazing graphics), thrilling, and fast-paced. The ten winter sports include Biathlon, Downhill, Super-G, Skeleton, Speed Skating Short Track, Two-Man Bobsled, Ski Jumping, Ski Cross, Snowboard Cross, and Curling, and up to four friends and family can join in on the action! It’s 3D and challenges players to build up their athletic abilities while competing in the ten dynamic sports.

Set records, win trophies, customize your own competition and play alone against AI or in multiplayer mode with friends and siblings- up to four players. Gamers can even adjust the difficulty for beginners and pros. Pick from over 50 nations to represent in your own Olympic Games! The wonderful 3D graphics that make you feel like you are actually skiing over slopes and speeding down hills makes it so much more exciting. 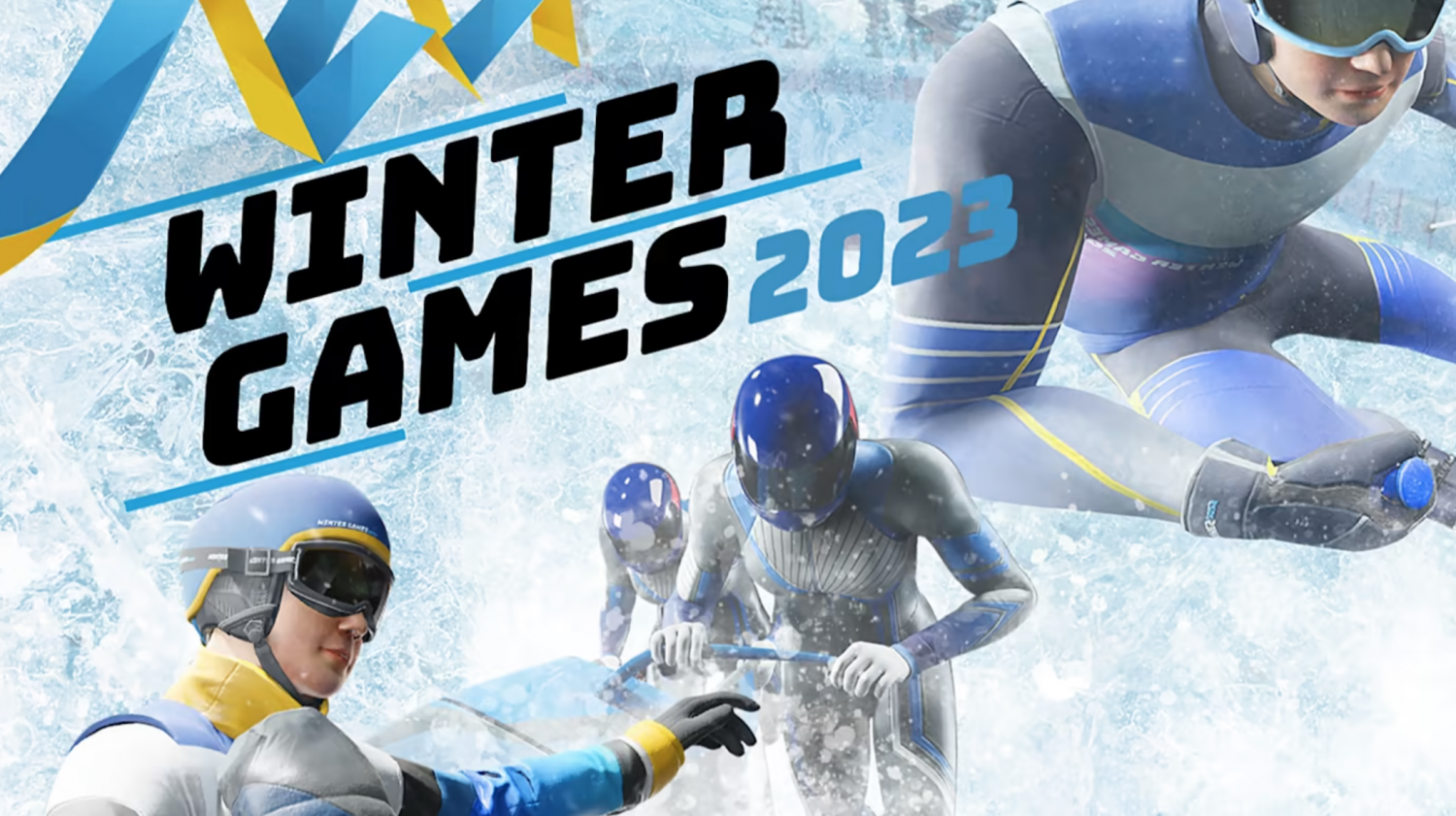 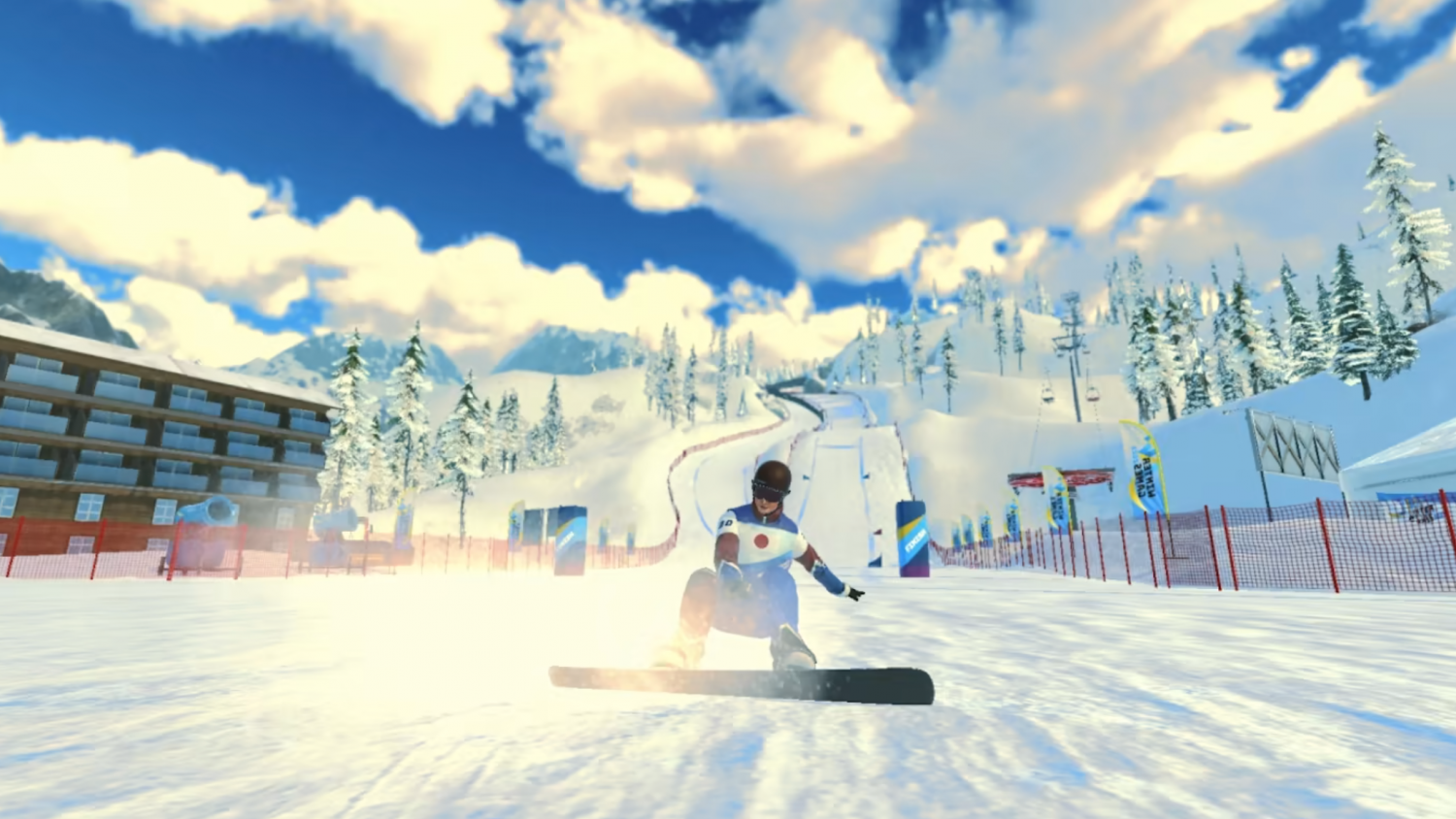 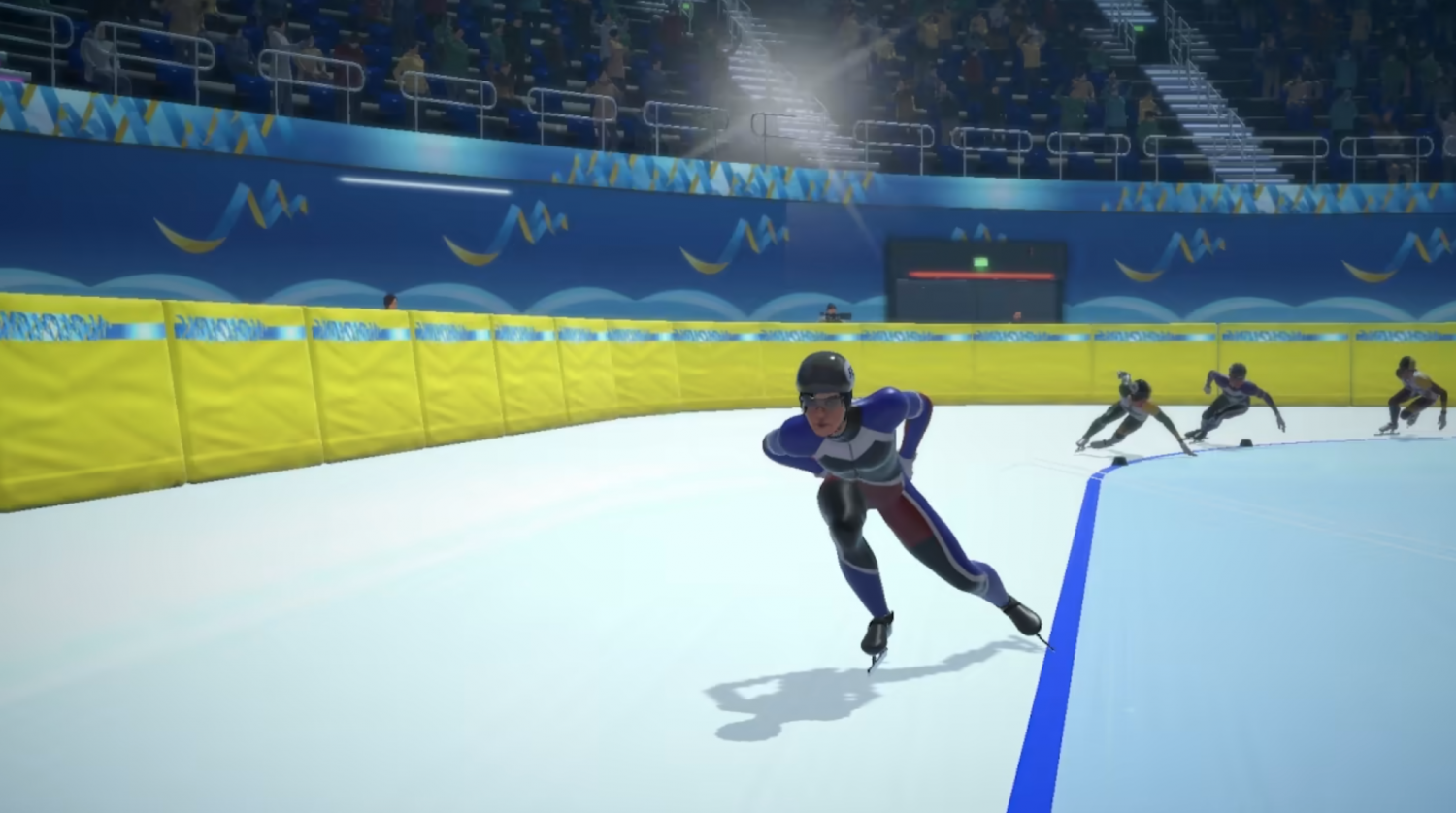 Ink up the Splatlands in the next Splatoon™ game!
Enter the Splatlands, a sun-scorched desert inhabited by battle-hardened Inklings and Octolings. Splatsville, the city of chaos, is the adrenaline-fueled heart of this dusty wasteland.

Even in this desolate environment, Turf War* reigns supreme and battles rage in new stages located in the surrounding wilds. Dynamic new moves help these fighters dodge attacks and cover more ground, along with a new bow-shaped weapon to sling ink.

Join Agent 3 in a fight against the evil Octarian army in story mode. Discover the secrets of Alterna, the Fuzzy Ooze, and how they connect to the mode’s theme, “Return of the Mammalians.”

You can also team up and fend off waves of dangerous Salmonid bosses in the next iteration of Salmon Run*, a co-op mode with fresh new features. 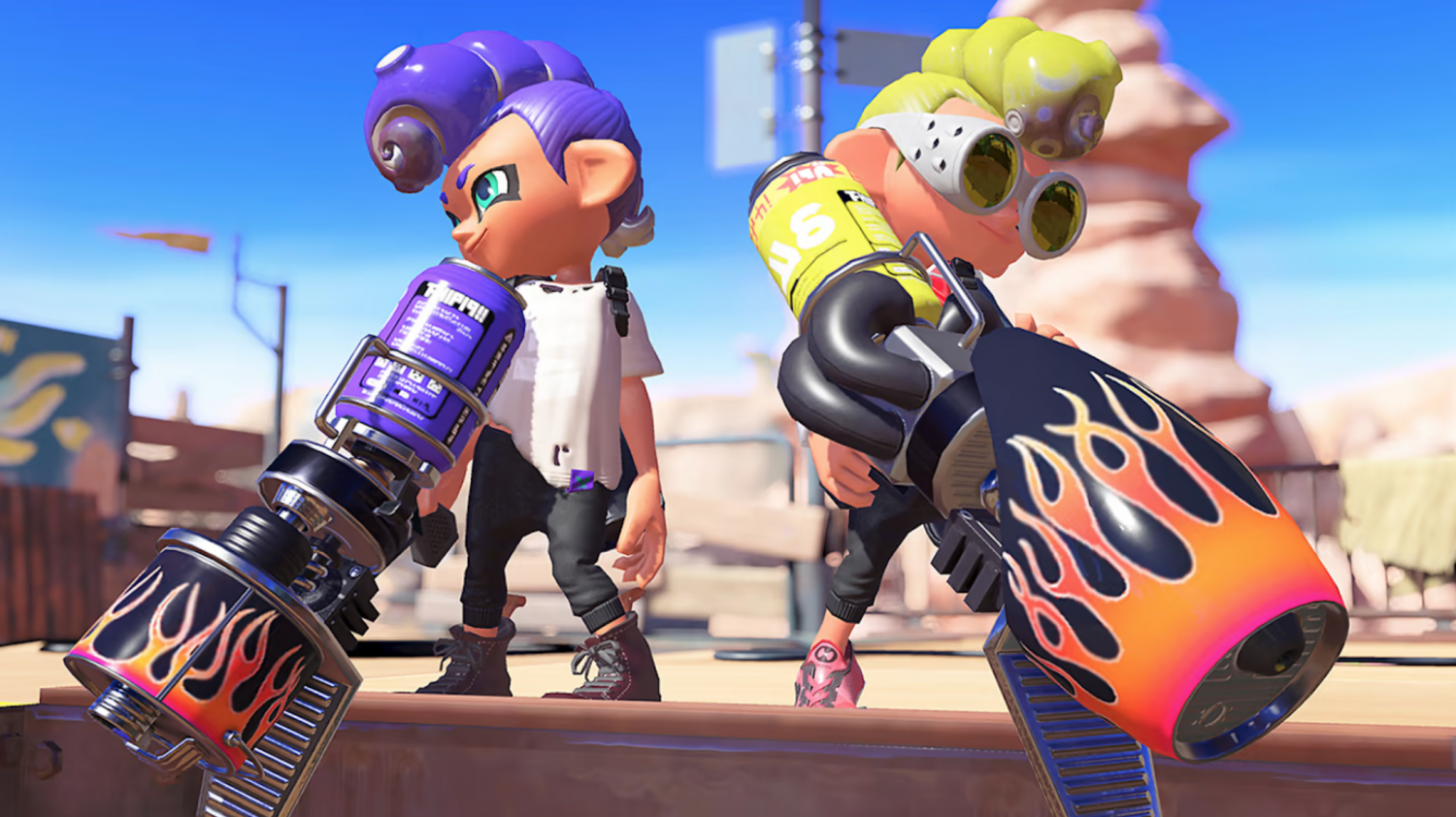 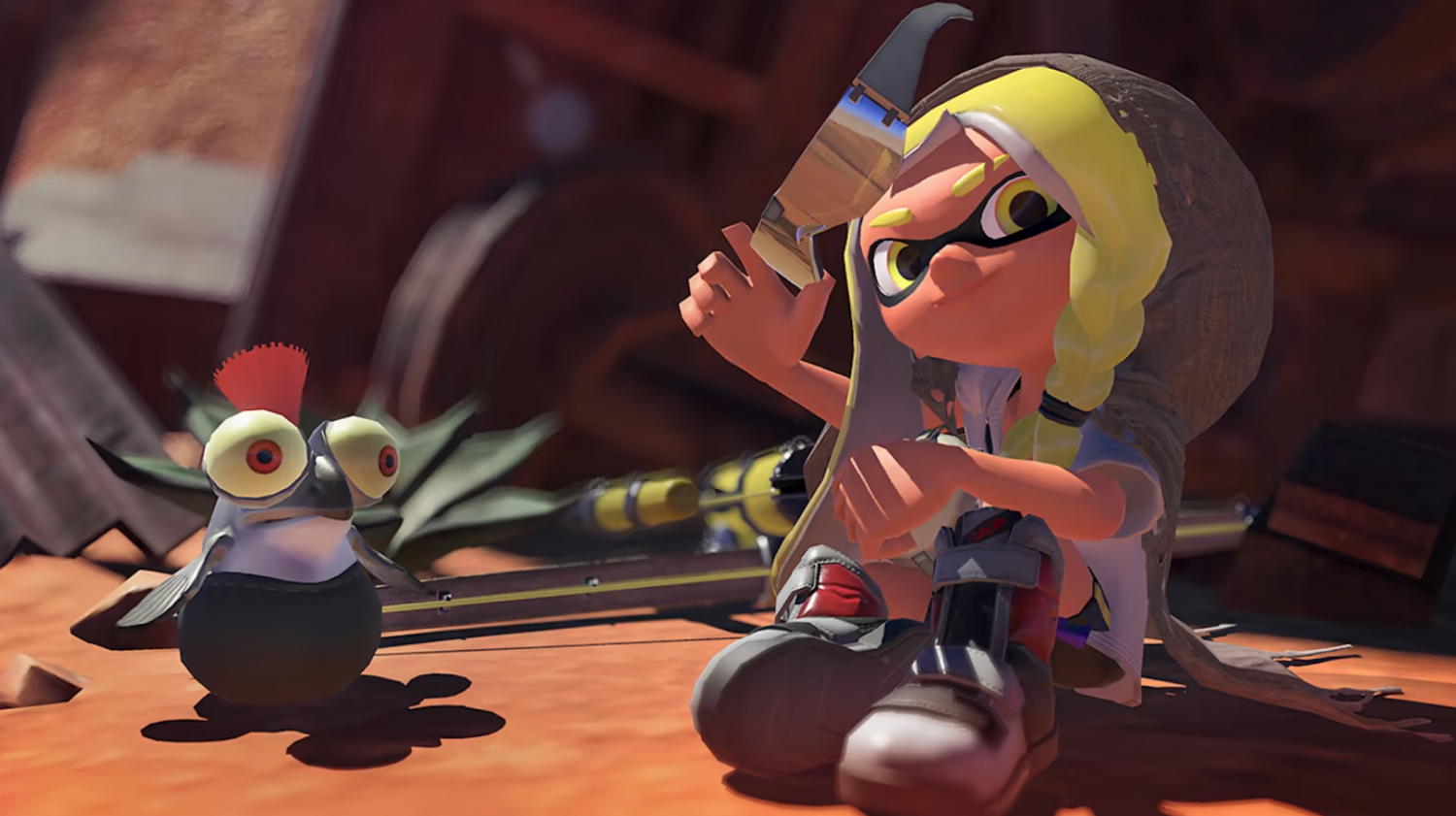 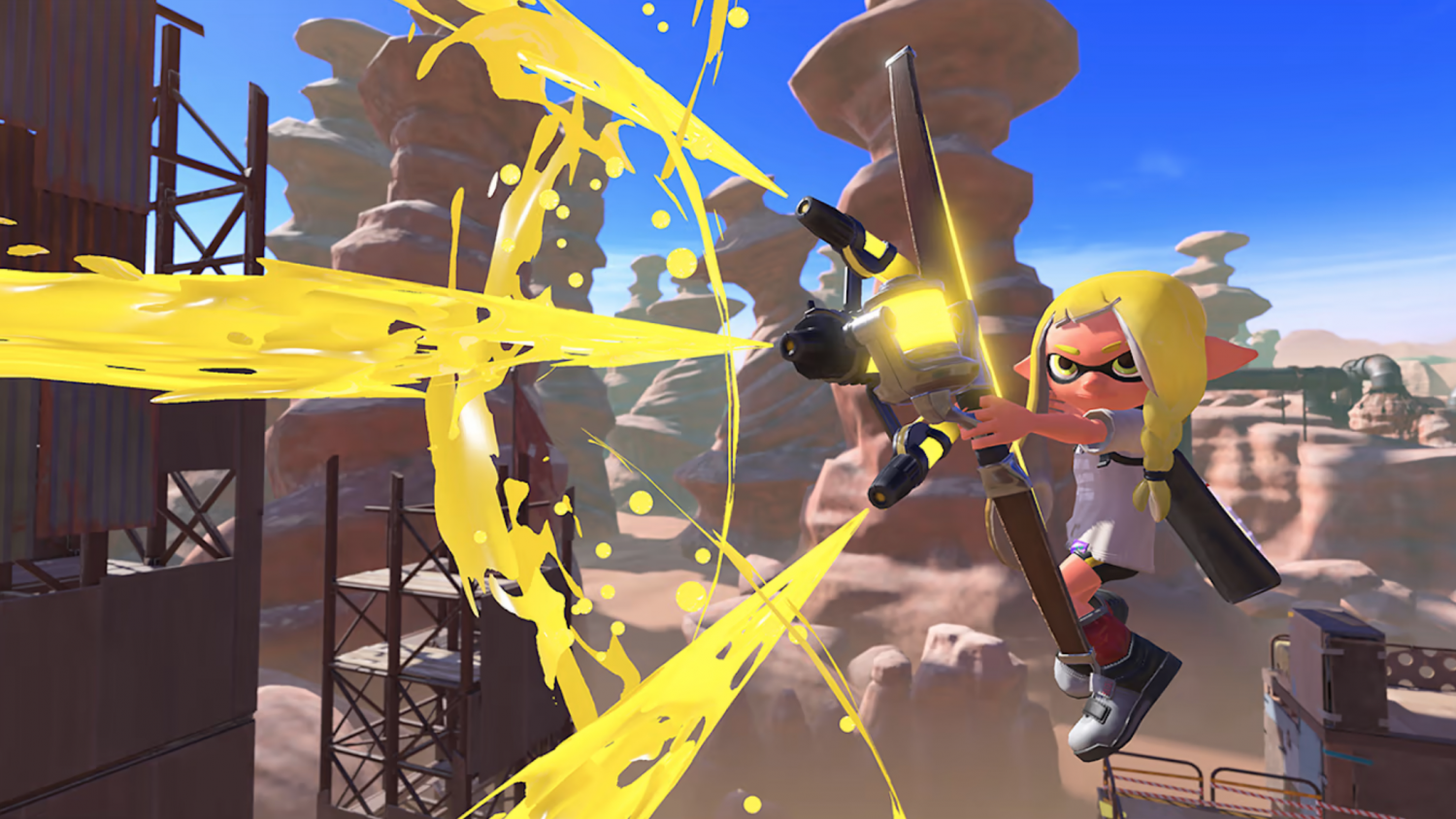 I hope you enjoy our picks for great gift ideas for the gamers in your life, and