This post was sponsored by Tobacco Free New York State as part of an Influencer Activation for Influence Central. All opinions expressed in my post are my own.

It was quite a while ago when New York State went smoke free, and suddenly we were all able to breath in restaurants, cafes, and lounges across the state. Coming from a family of smokers, I knew full well that smoking on the other side of the room did not protect those of us who didn’t smoke from second hand smoke, and the dangers of both smoking and second hand smoke are terrible. It felt like New York State blew a big “I love you” kiss to those of use who didn’t smoke, clearing the air that had been polluted and noxious for many decades.

My siblings started smoking in their teens. So did my parents. I think most lifelong smokers start young, and each of my family members tried repeatedly to quite before succeeding (and one still hasn’t- despite patches, going cold turkey, chewing medicated gum, etc). I really think the solution is prevention, because I feel the reason I don’t smoke today or struggle with smoking is because I never tried it as a kid or started it at any point. I’ve seen enough to know that no matter how strong I’d like to think I am, addiction can beat the best of us, and it’s better to not have anything related to smoking around, especially advertisements or anything promoting it. And I really don’t want it around my boys.

I was downplaying the facts when I said I came from a family of smokers. Most of the older generation of my extended family were also strong smokers, and faced a slew of health scares as a result. I’m very health conscious, and am raising my children to take care of themselves and be knowledgeable about health. I’m at odds with tobacco companies, who spend more than half a million dollars every day in New York State alone to advertise their toxic wares in places children (including mine) can see them, like convenience stores near schools where they go to buy beverages and gum. The more smoking is normalized for them, the more likely kids are to try it, and as we all know, the ones who start young are the ones who usually keep going.

I was astounded to learn that each year in New York State, over 22,000 children because new daily smokers, and they purchase more than 31 million packs of cigarettes each year. I’m not ok with tobacco companies scavenging for lifelong customers among our kids, and you shouldn’t be either. There is a reason they spend that much advertising where they hope our children see it— the returns on addicted life-long smokers is much, much greater than a measly $500,000 a day in advertising. And our children and loved ones will pay for it their whole lives with their health too.

Have you seen enough? Have you had enough?

The average age of a new smoker in New York State is 13 years old. You may not have seen all the tobacco marketing in the stores, but your kids have. It’s important to talk to them about smoking, why it’s dangerous, and why they shouldn’t ever light up that first cigarette. And if they ask questions, be ready to answer. My children know we’ve lost family to lung cancer, and that cigarettes were the reason. You know what your stance is on smoking and health. Your kids should know as well, and learn from you before tobacco advertisers get their attention first. 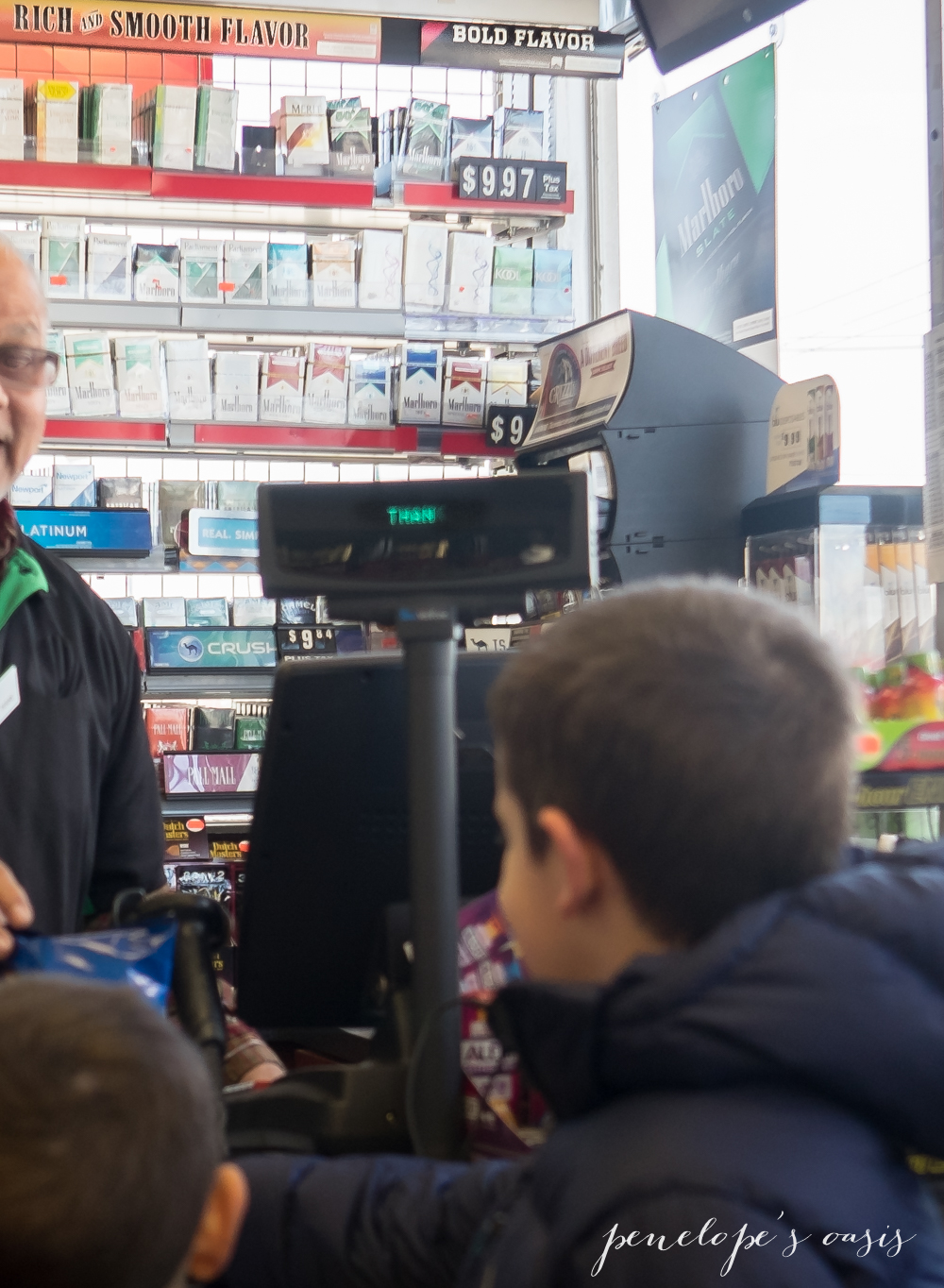 If you’ve had it with tobacco companies promoting their products, particularly where they expect children and teens to be exposed to it, then join me in the Seen Enough Tobacco campaign to tell big tobacco we had enough: Sign here