A Visit to the American Museum of Natural History

And our summer adventures have begun! Raising boys requires parents who can plan fun things to engage them, like visiting the American Museum of Natural History, so in between their superhero battles in the playroom and swimming lessons, they also are tricked into learning a little about the world and nature. Our first Monday of Summer after school ended was dedicated to seeing dinosaur bones in Manhattan, as well as learning about other animals from different parts of the world.

It was a great time ♥︎ 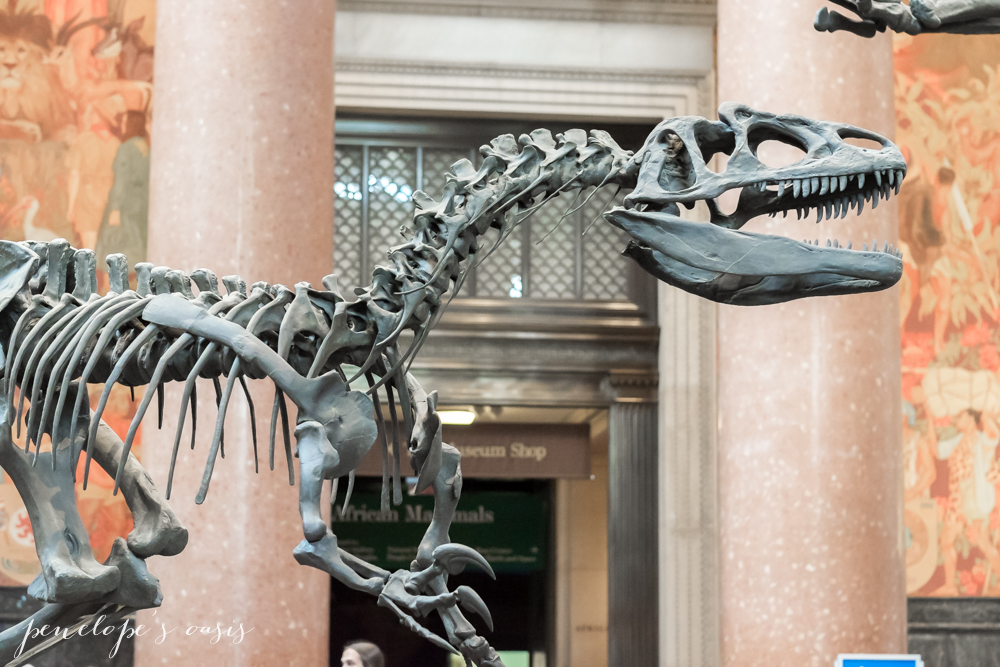 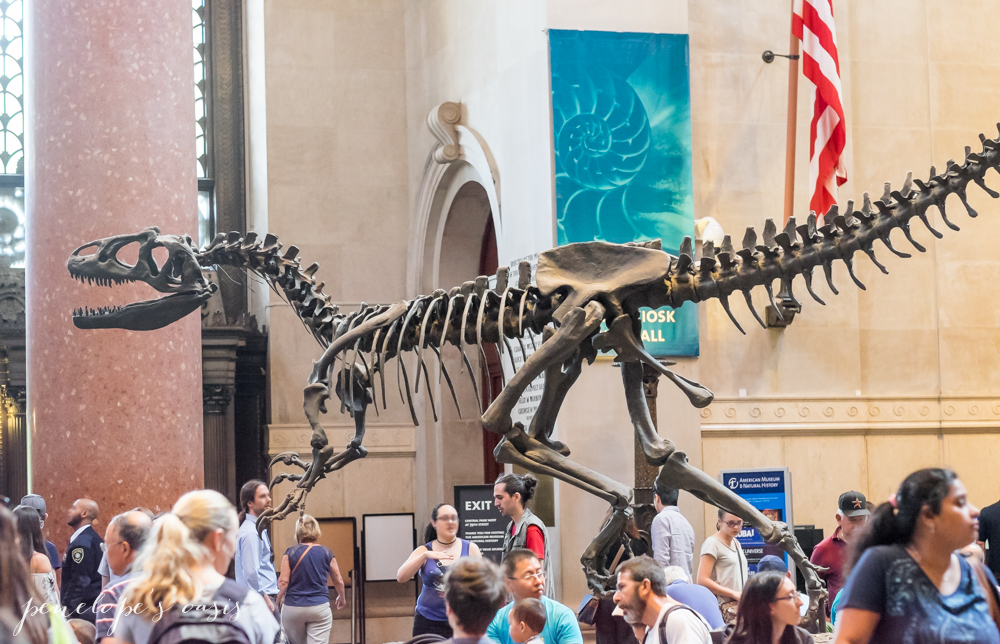 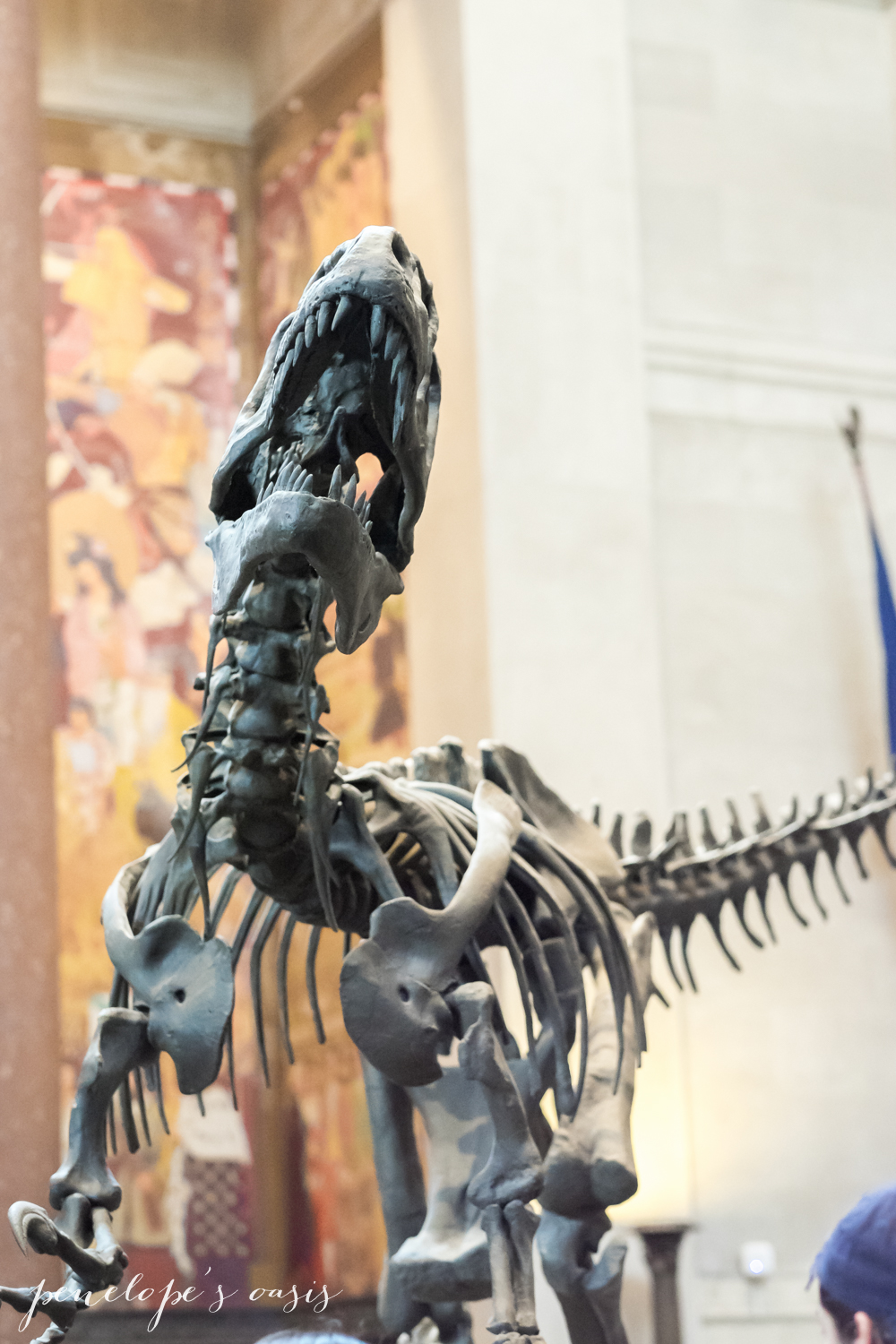 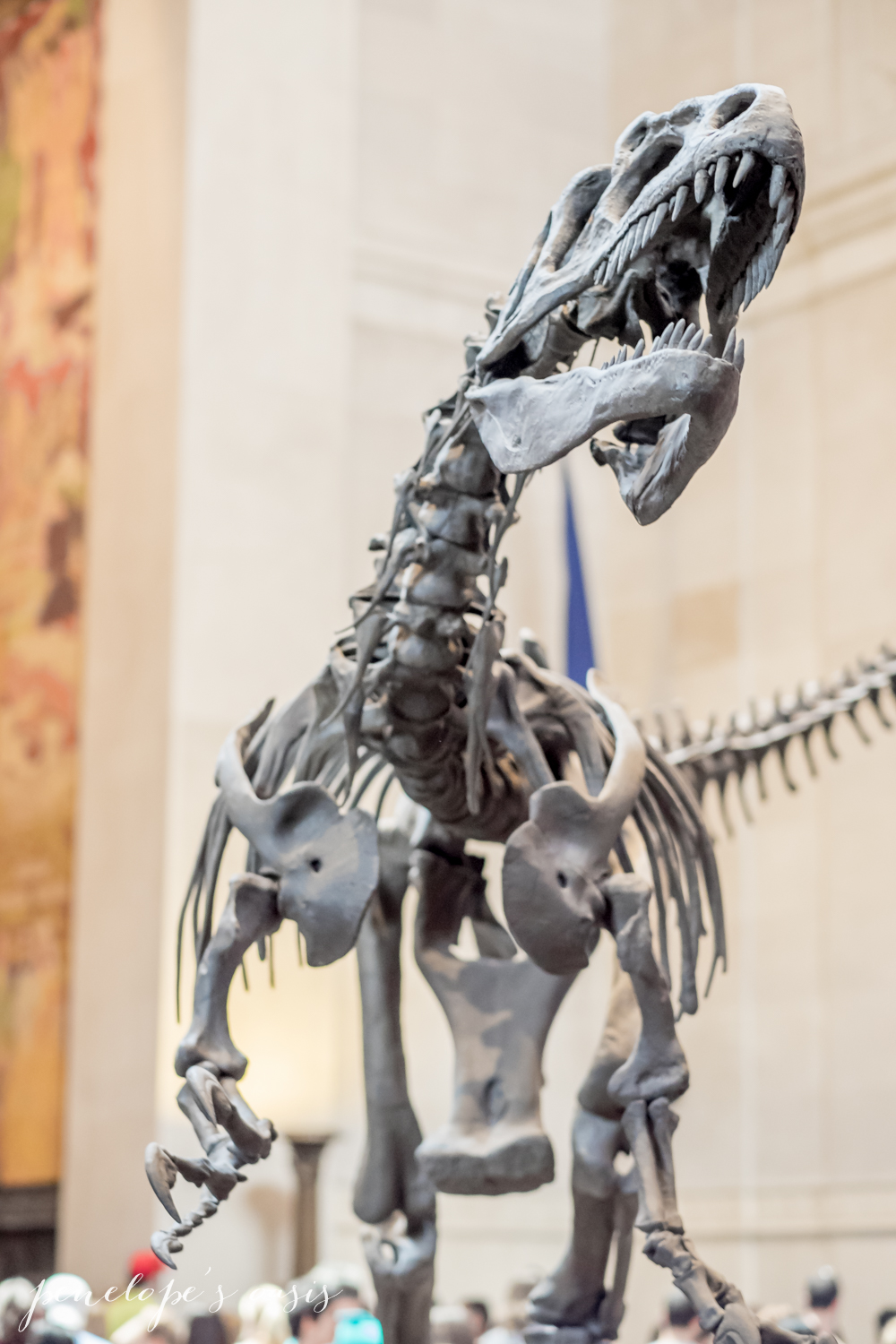 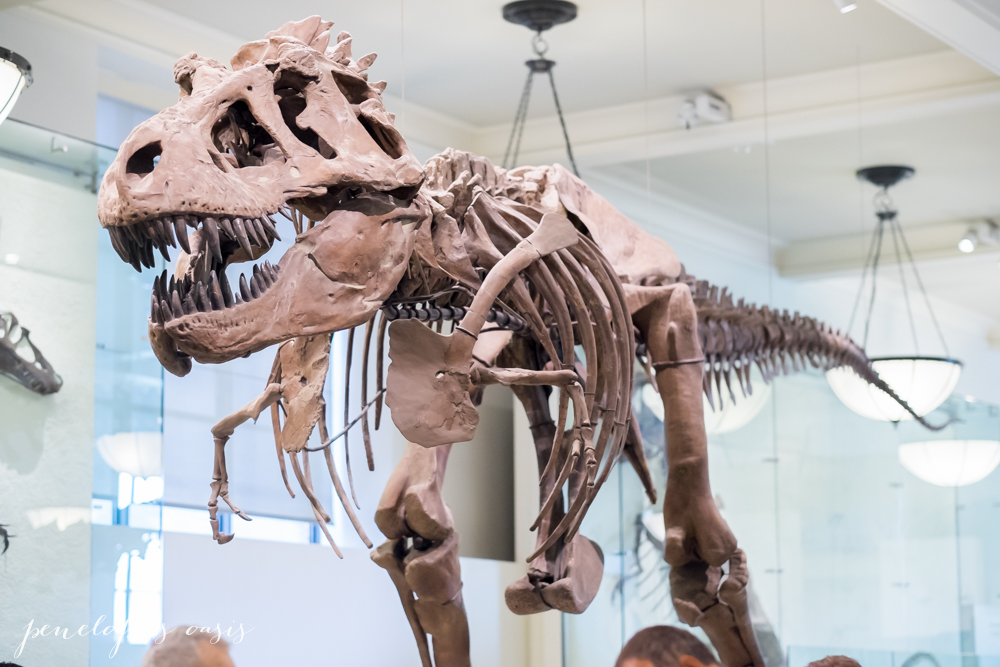 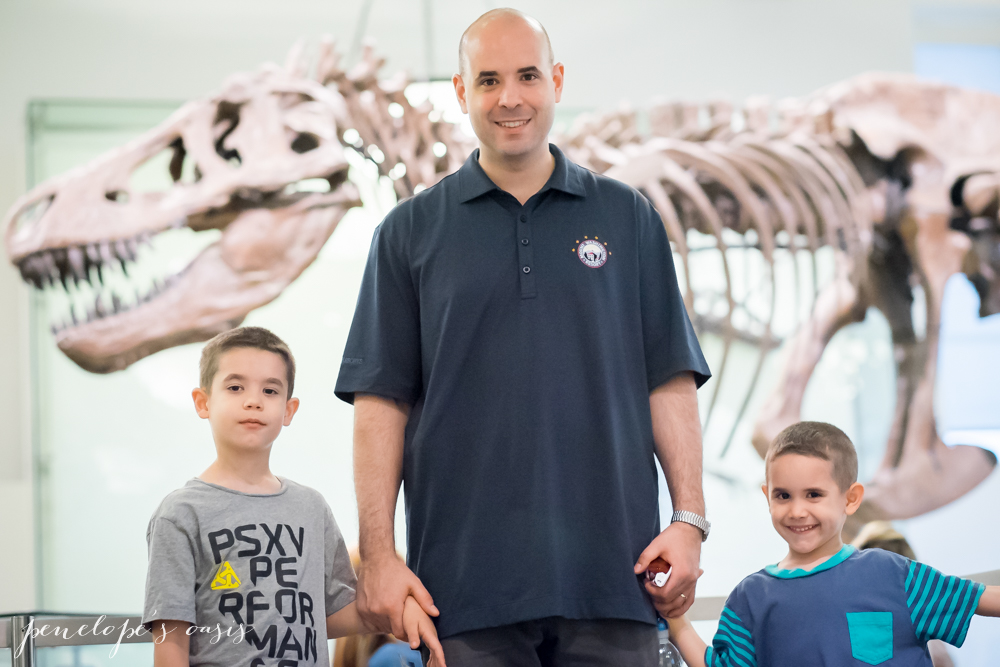 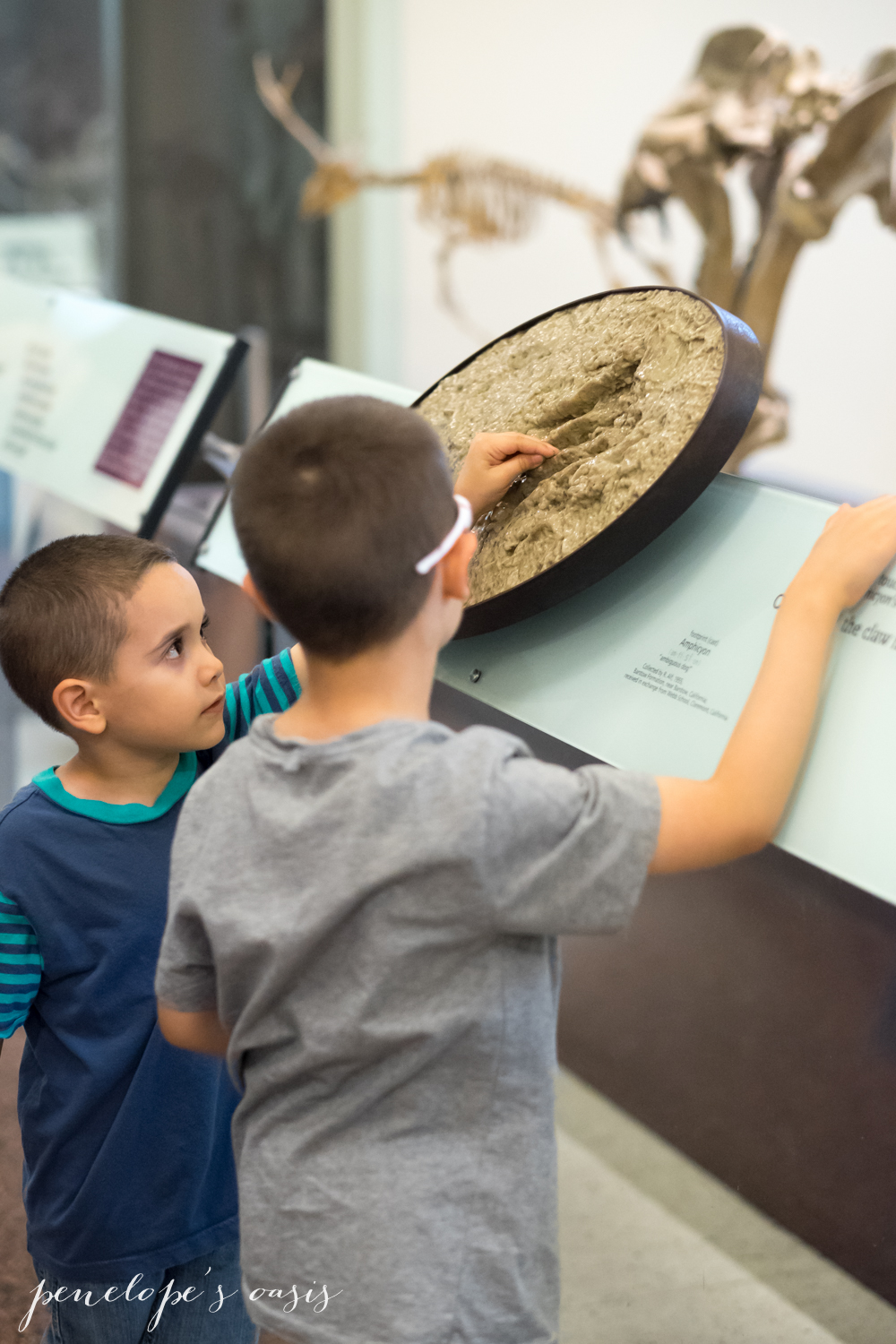 The American Museum of Natural History has a vast collection of real dinosaur fossils carefully reconstructed to show us the size and shape of some of the actual dinosaurs that once ruled the earth. We learned about the traits of many, as well as when they ruled the earth (many cartoons we watch are apparently wrong when they show all the most popular dinosaurs stomping around together- the Stegasaurus, from the Late Jurassic period, did not hang out at the same watering holes as other animals such as the Triceratops, from the Late Cretaceous period, for example). Very cool to learn!

The boys love animals, so they found all this fascinating, and were eager to continue around the Museum to see other animals from around the world, like Asia, Africa, North America, that are either extinct or rare, as well as many that are just so significant to the environment, and people. They were set up in displays that showed them in their natural environments, and were gorgeous and true to life. Just amazing! 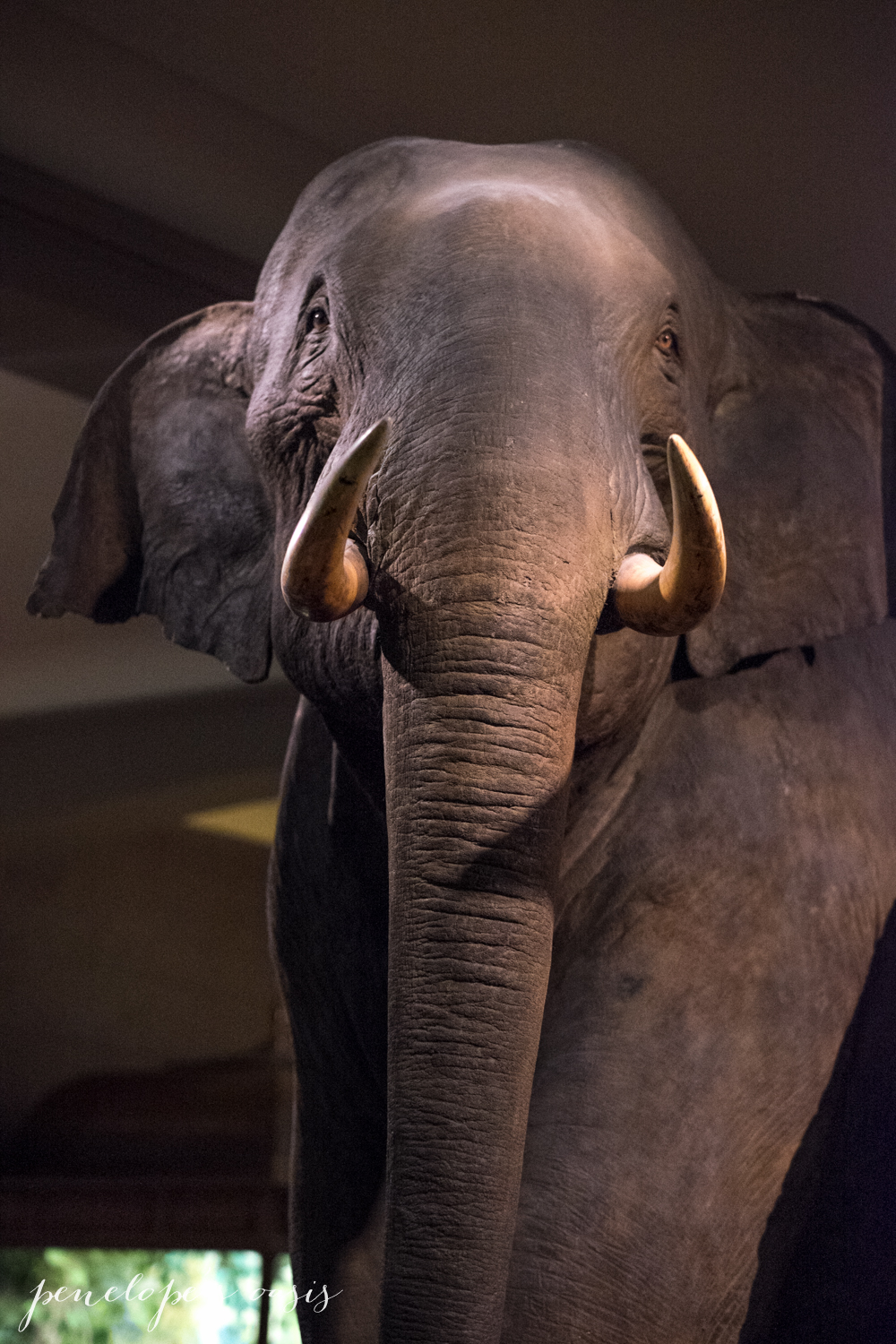 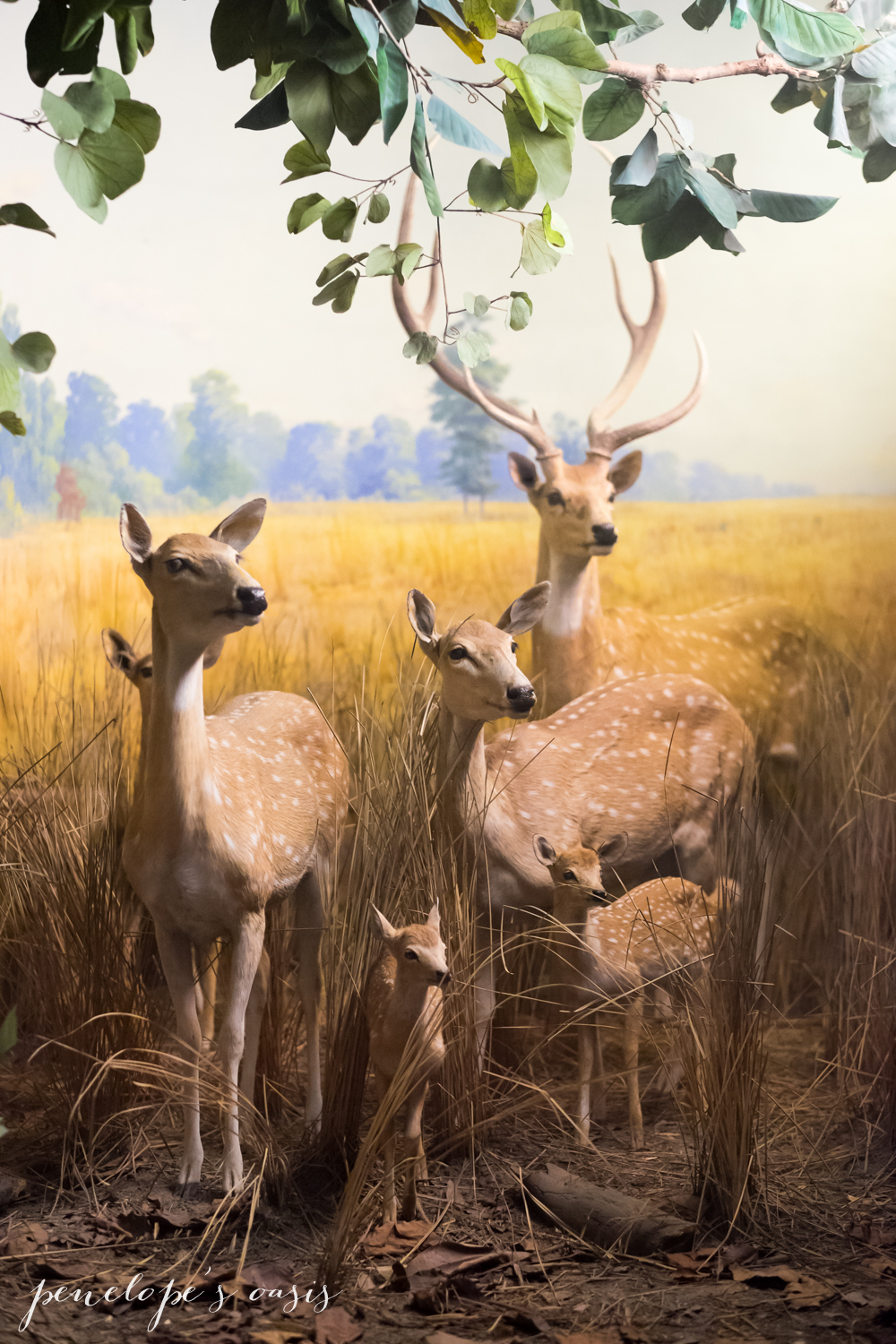 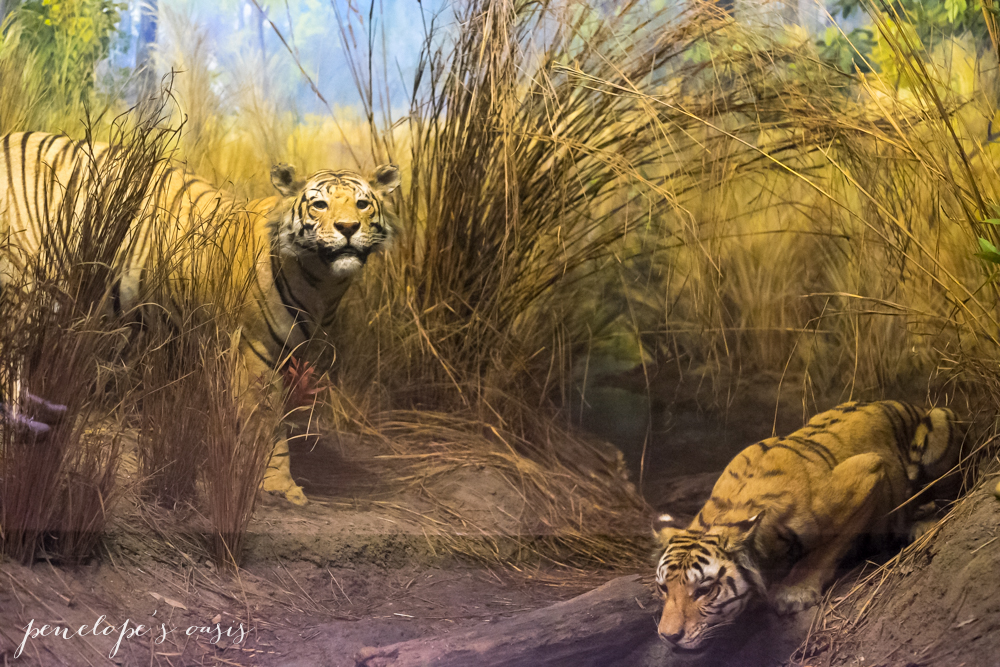 We also learned about our own history, including how Neanderthals lived, worked, and likely looked. We learned about various cultures around the world and how the developed throughout history, and the Museum has recreated models of many that are stunning and detailed. It was mesmerizing to walk around and view them, and read about the peoples of past time, how their societies evolved, how they lived. The Hall Of Human Origins is easily my favorite part of the Museum.

The first human fossils were found in Ethiopia, Africa, belonging to a female whom scientists have named Lucy, which means a female born at dawn. Forty percent of the skeleton was recovered, and she is of the hominin species Australopithecus afarensis. The miracle of this finding is not only in the fact that her skeleton dates back 3.2 million years, but in essence, this is Eve. 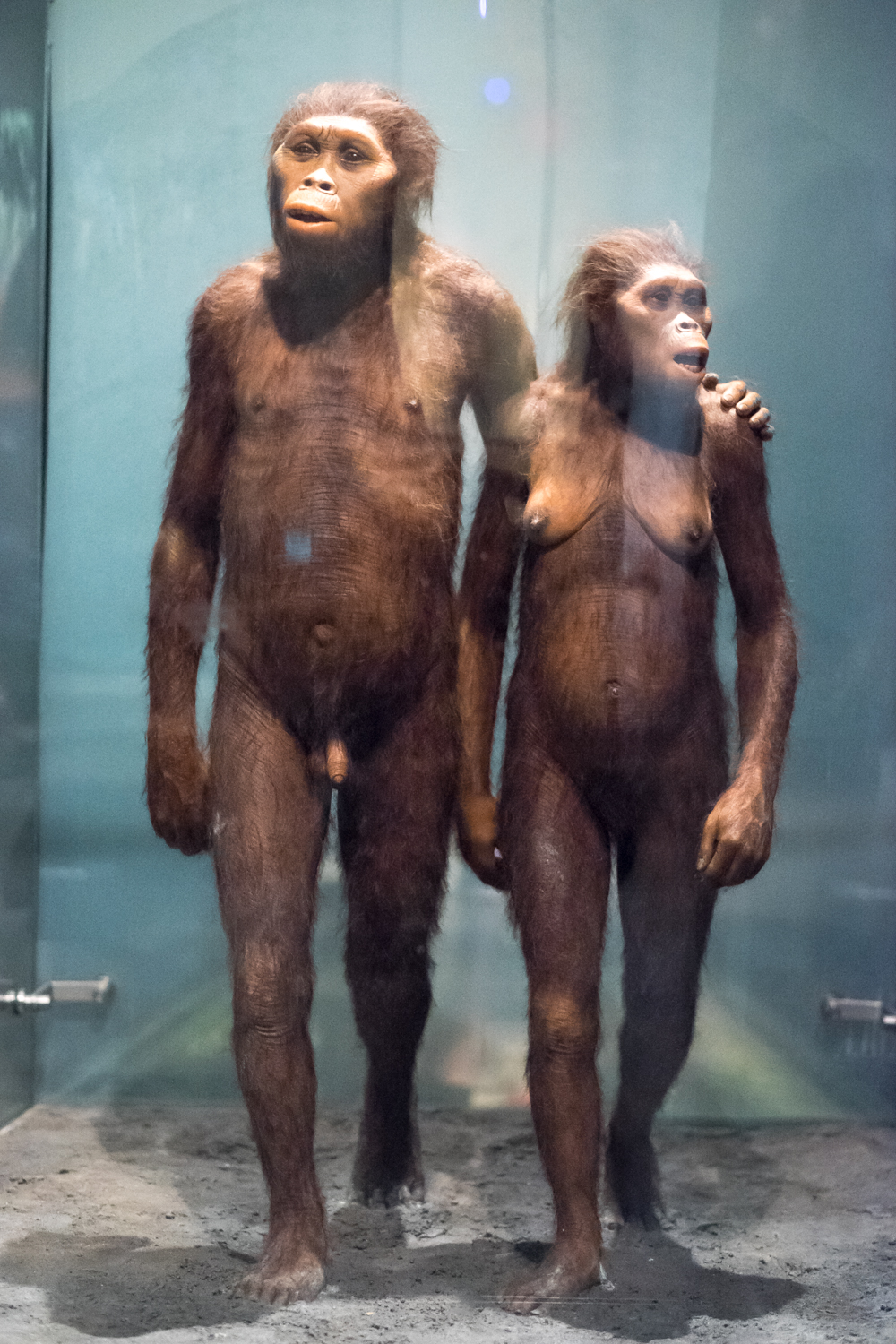 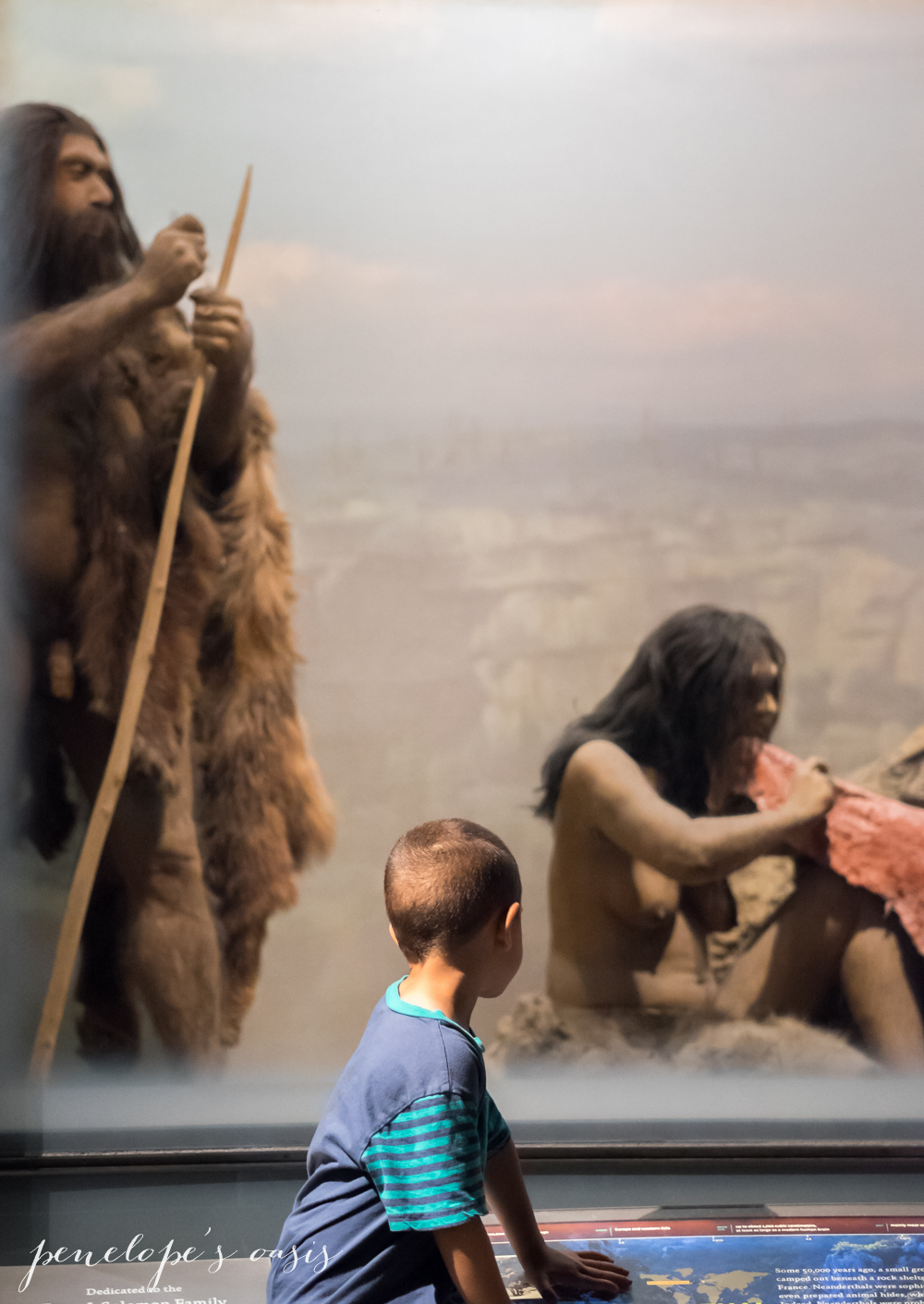 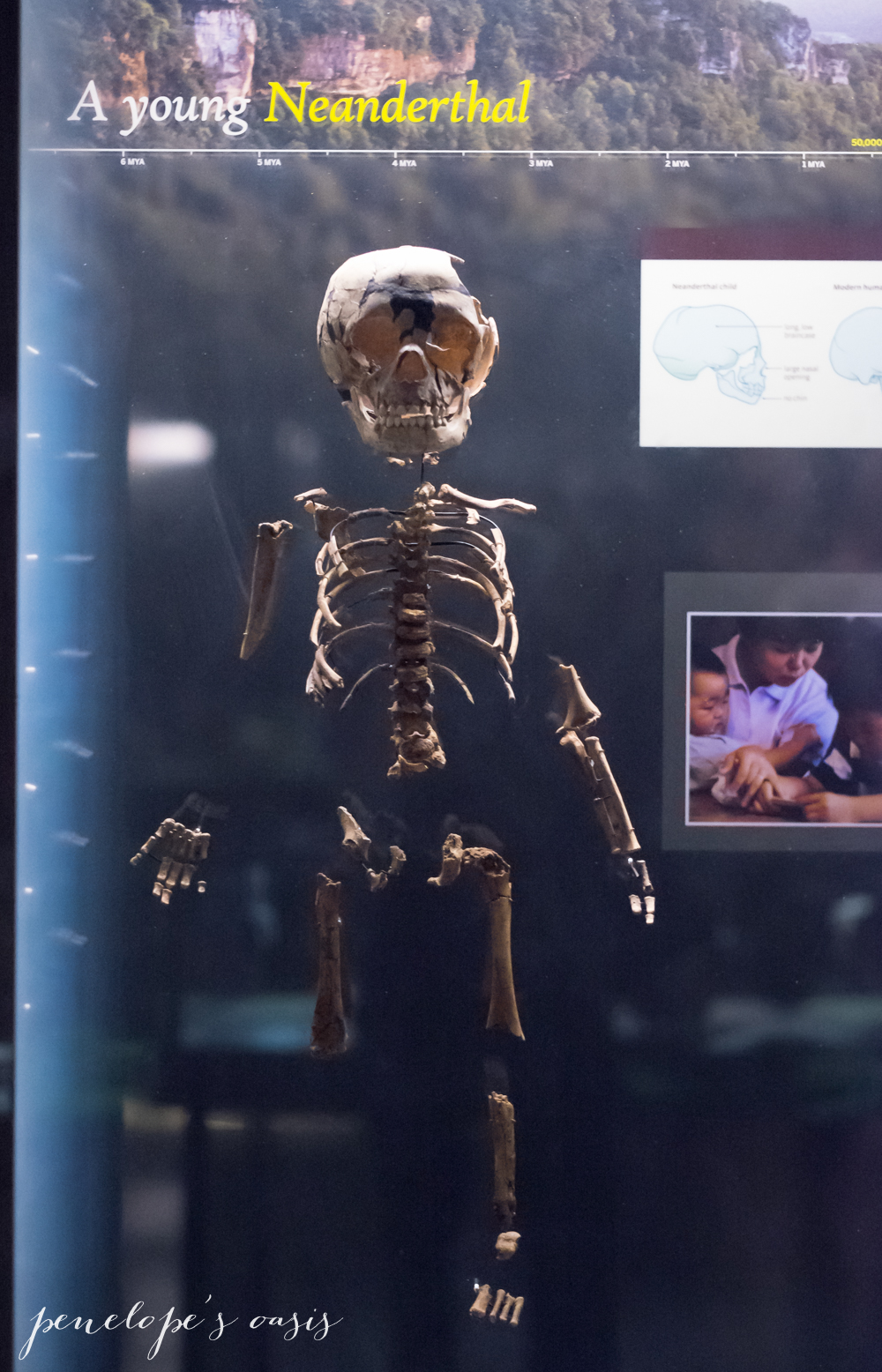 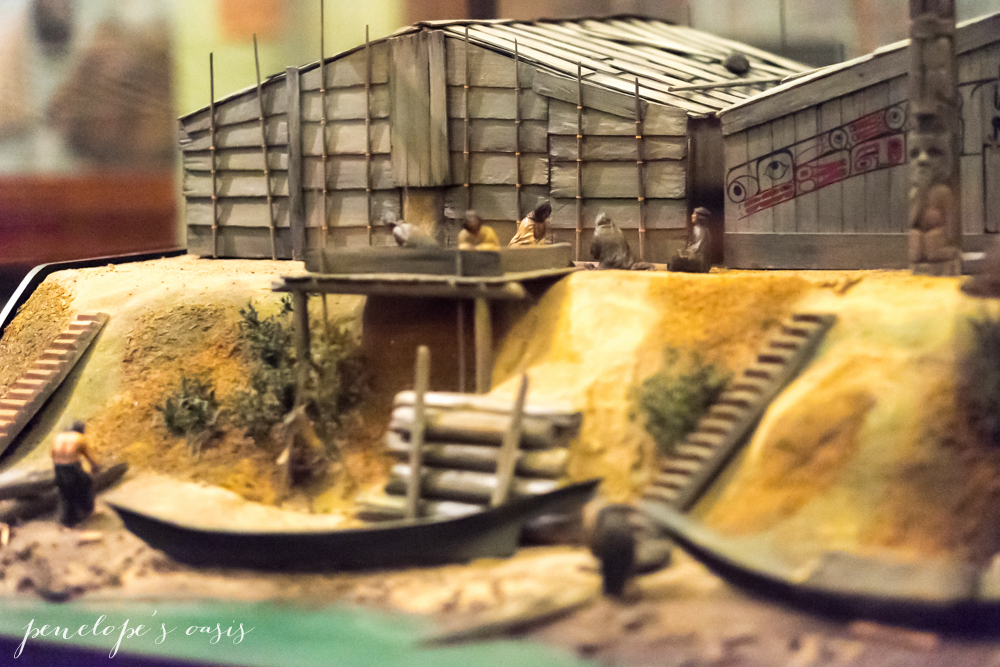 The First Lady of Earth: 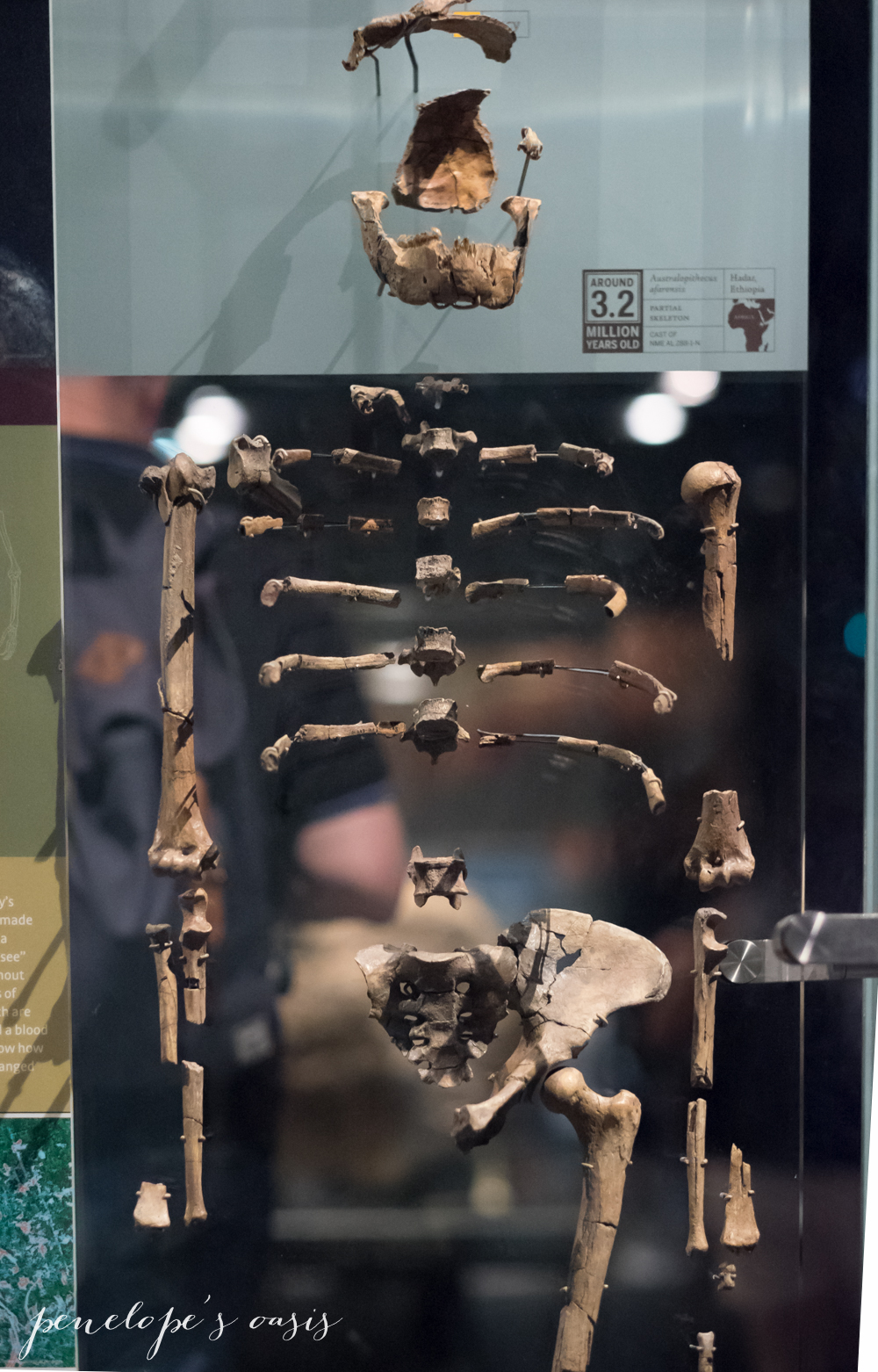 We stayed almost until the Museum closed, and it just wasn’t enough time. We definitely have to go back and see more. There is a new exhibit at The American Museum of Natural History, all about mummies, and I’m excited to check this out when we return. Luckily, our summer has just begun and we have time to see it all.

We left the Museum and passed by the local firehouse, Engine 74, which features a dinosaur emblem in honor of the fact it services the museum that houses dinosaur fossils. This was very cool, and the dalmation painted water hydrant in front was also pretty darned cool. 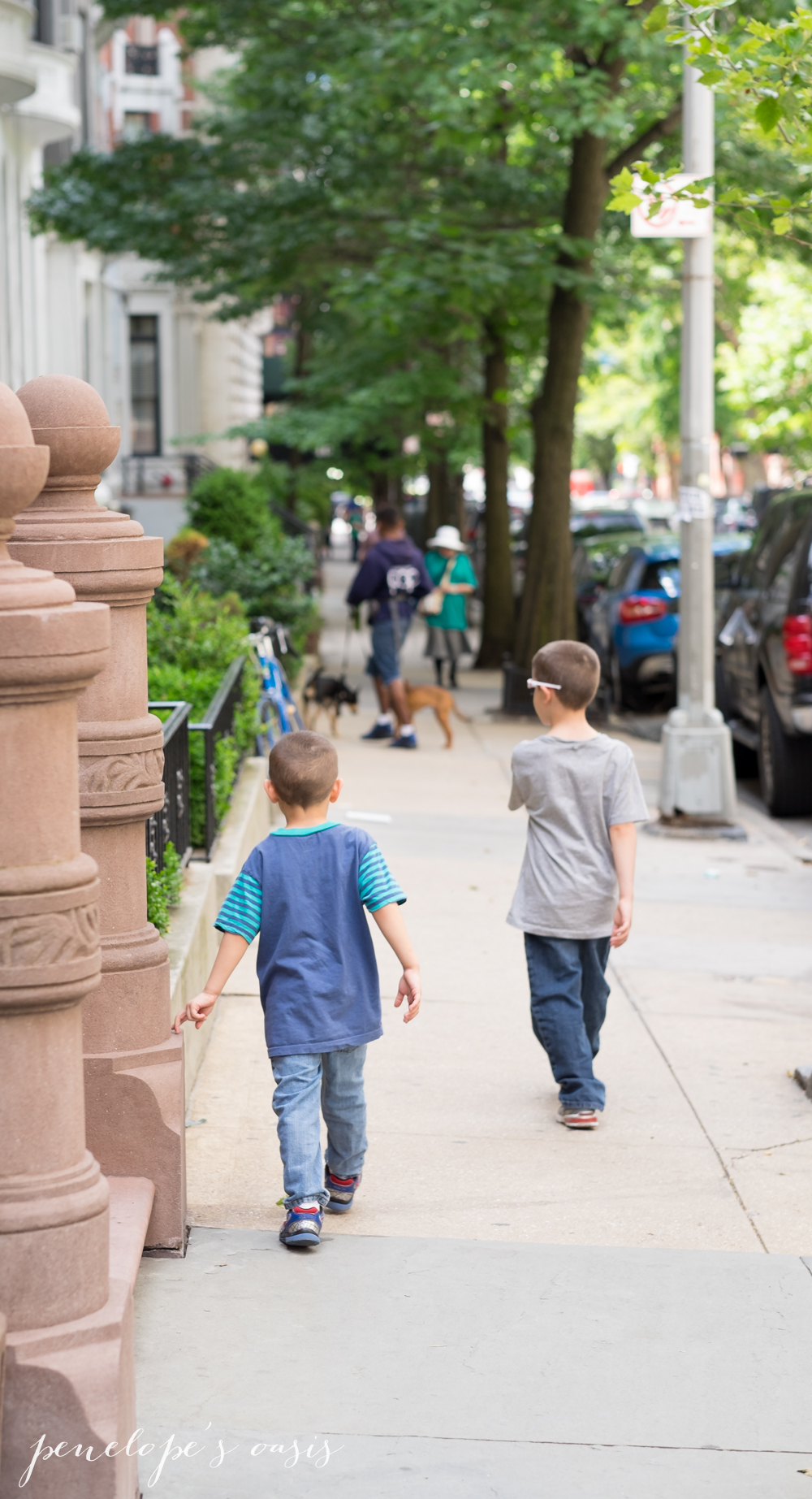 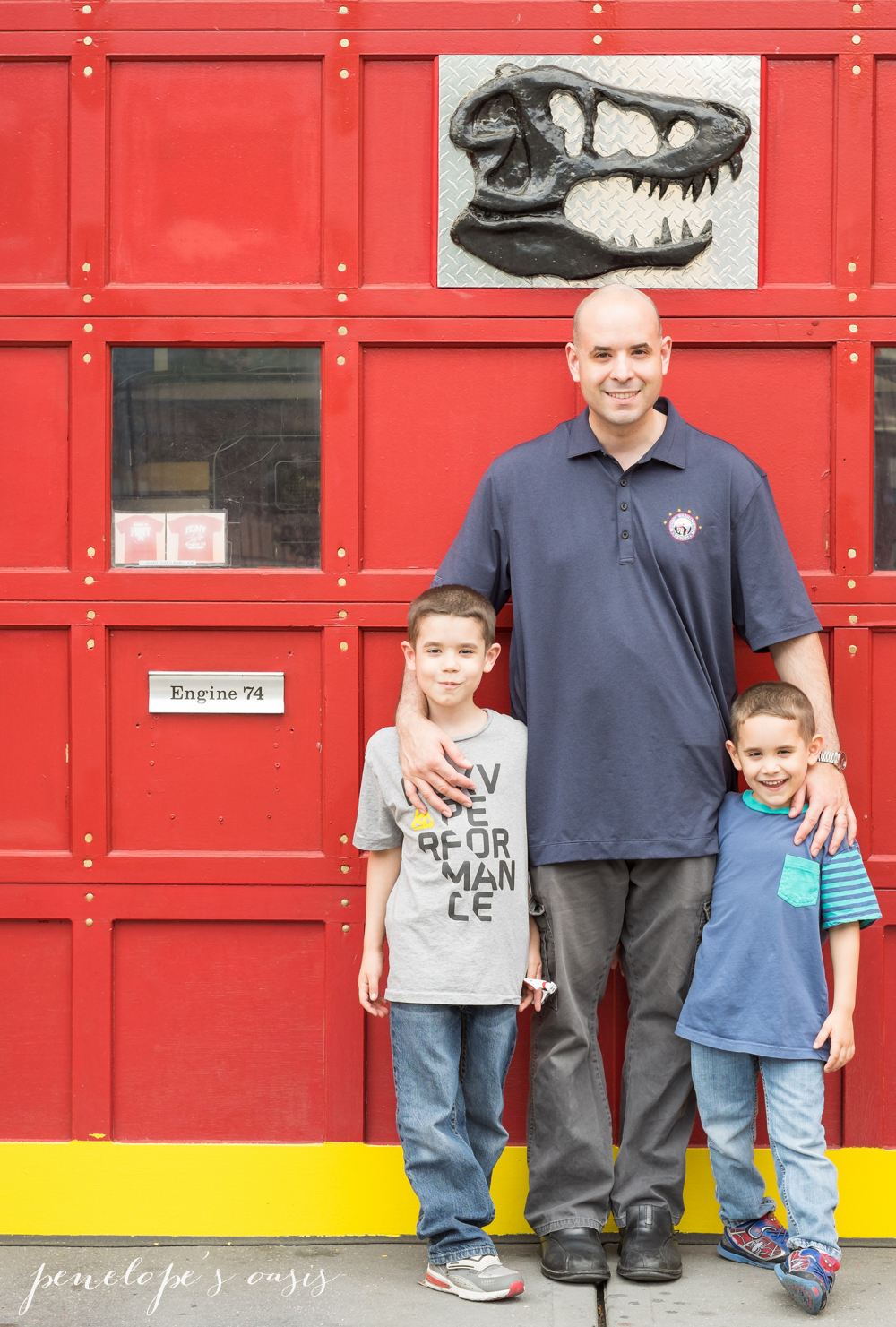 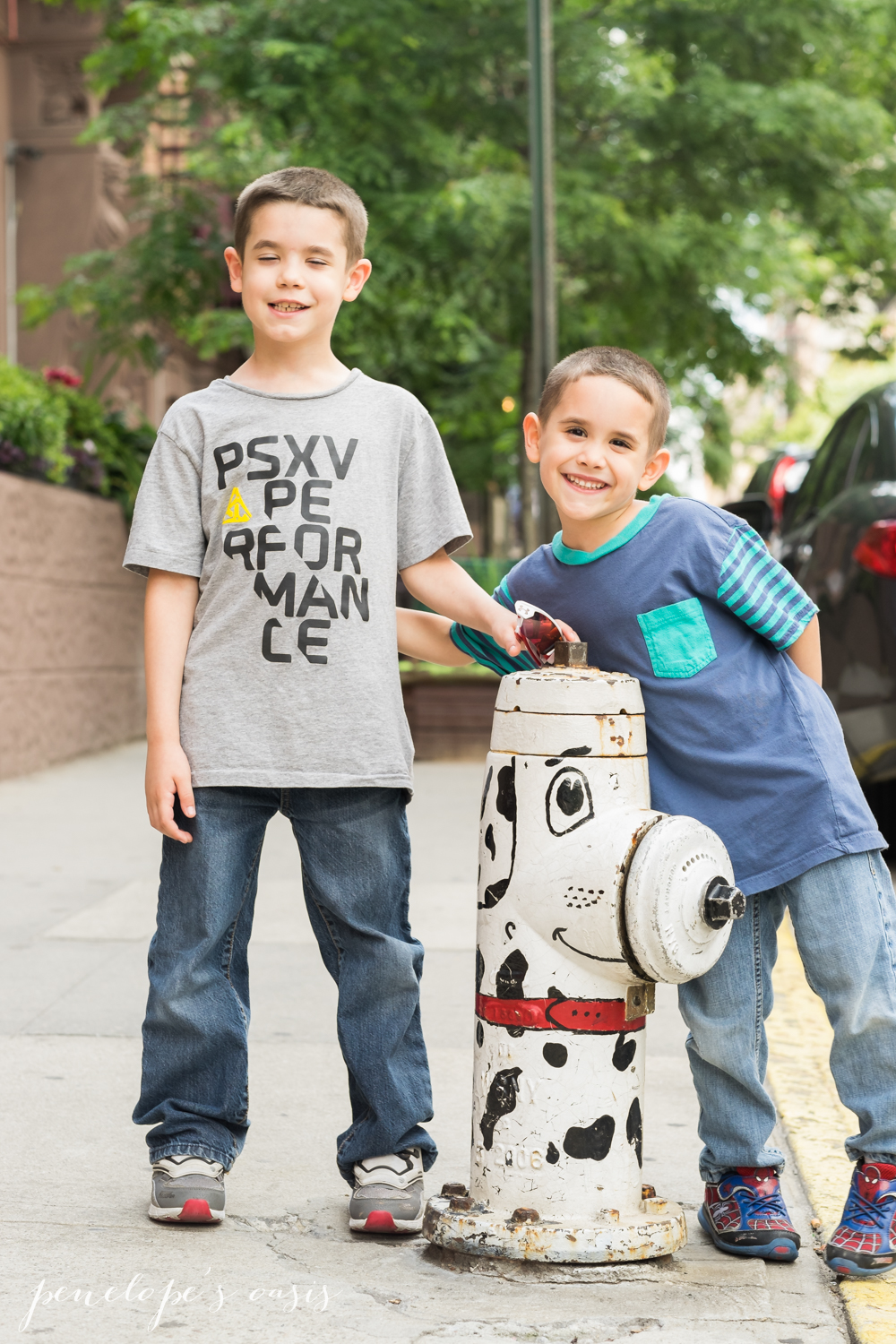 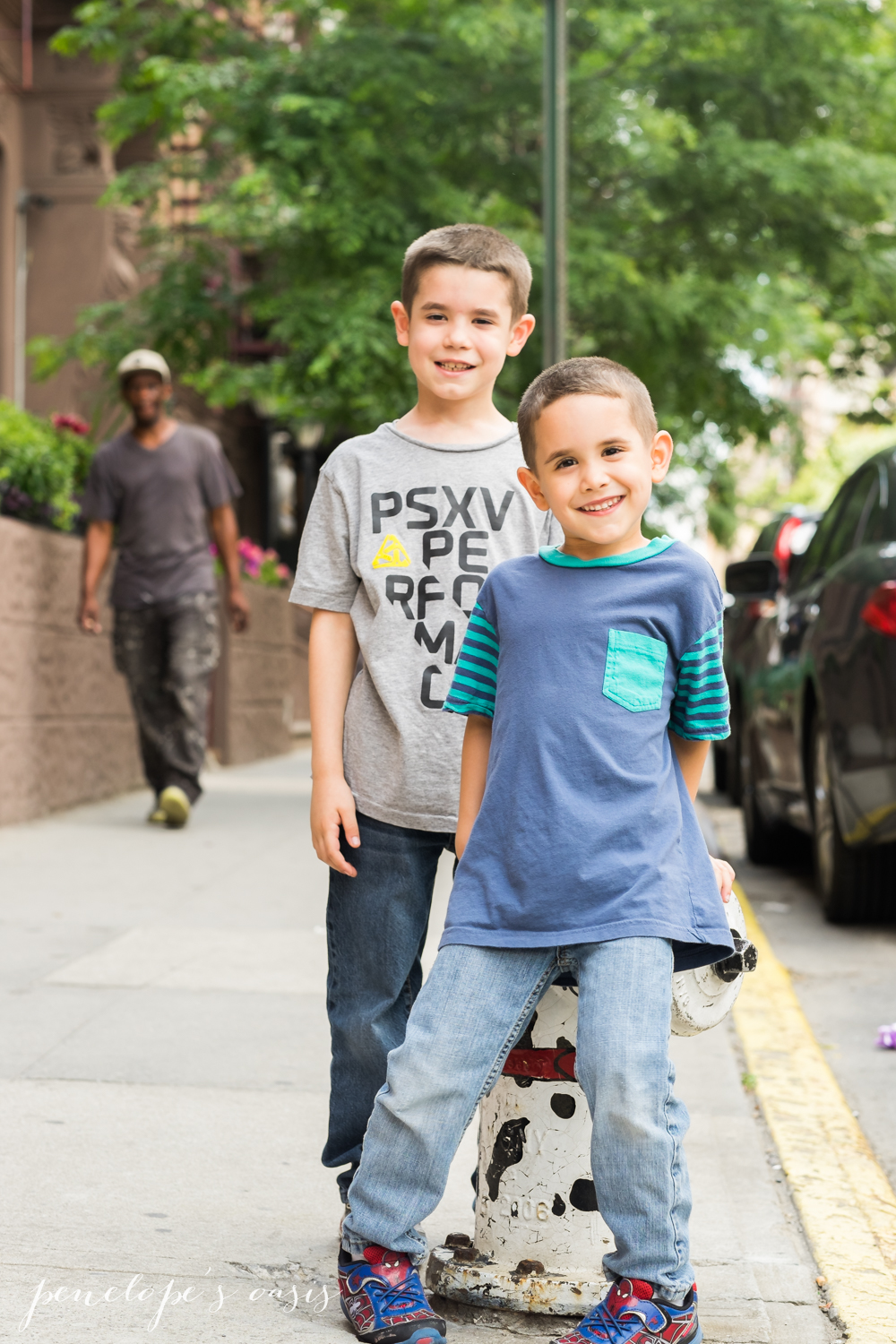 Our adventures have just started, so stay tuned for more of our Summer Adventures. If you are visiting New York with children, it’s a helpful way to plan your visit to have the most fun during your stay.