A Cool Sport For The Boys

My older son asked me if he could learn to ice skate. While I never want to pressure either of the boys to do anything, my husband and I did hope they’d show interest in something (or a few somethings), so this was great news! We decided they’d guide their own recreational activities by expressing what they had interest in, and we’d be their cheering section- and he asked to learn to ice skate.

Then he explained he thought hockey was really cool, he’d hear boys in his first grade class talk about it, and he wanted to learn to ice skate because the boys who play hockey all ice skate. I wasn’t thrilled at all. Hockey? Isn’t that the high speed sport that inspires those toothless athlete jokes? Isn’t it dangerous?

But like I said, I don’t want to tell my sons “You have to do this” or “You can’t do that” just because of my personal, over-mommying squirmishness, so I agreed he could give it a try. If he likes it and wants to keep going, I’d support him. 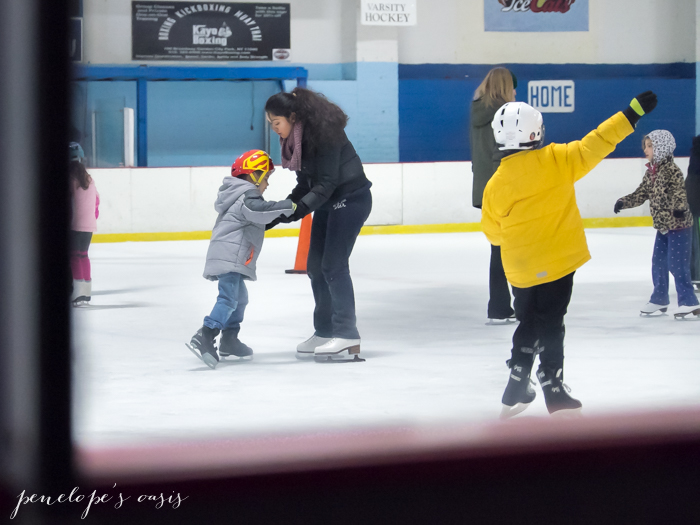 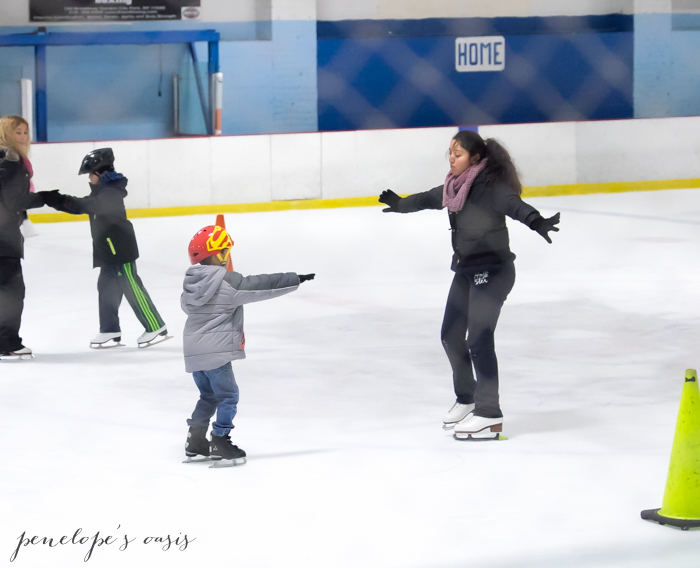 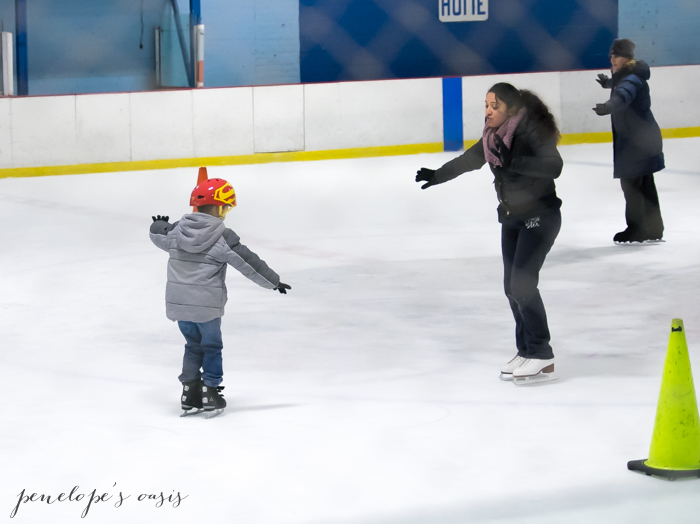 (if this ice skating rink looks familiar, it’s because you may have seen it on Blue Bloods)… 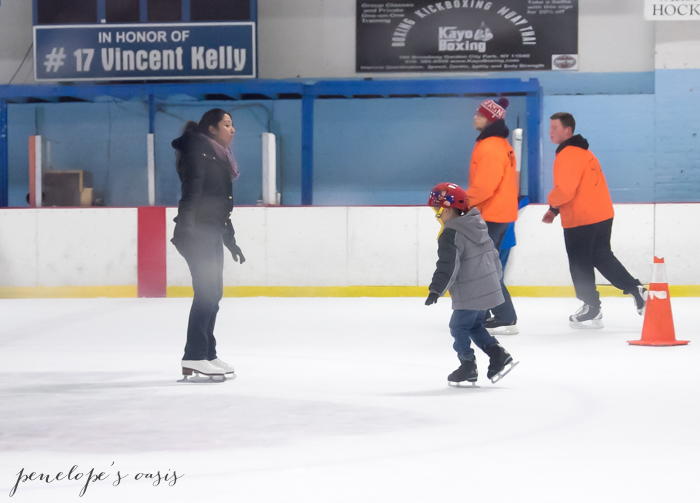 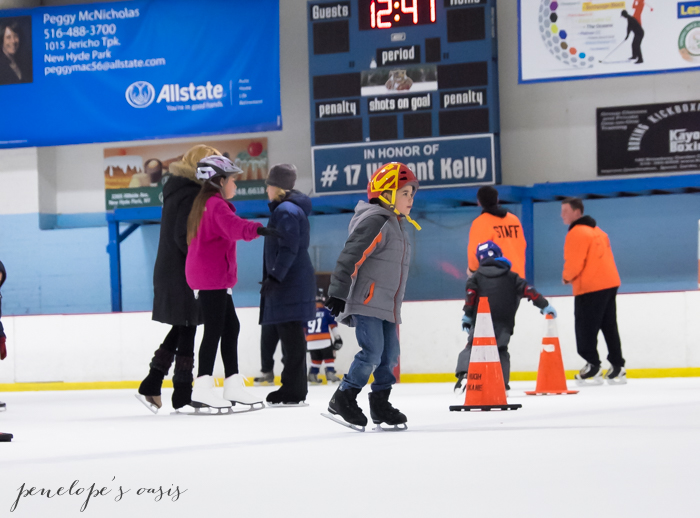 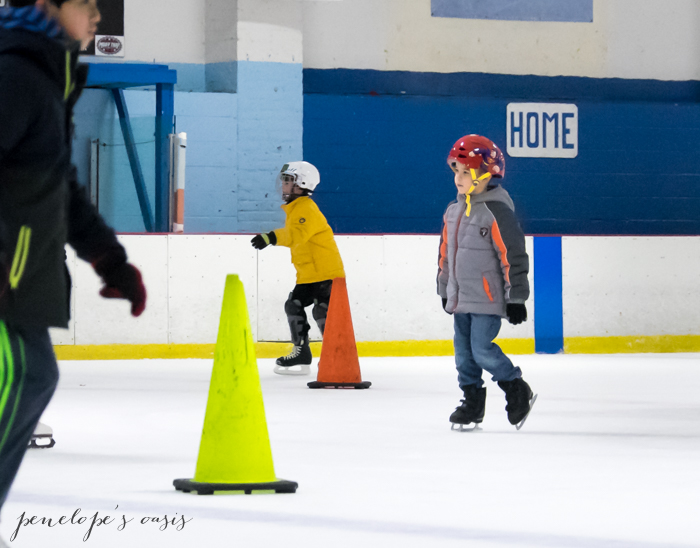 …and he loves to ice skate.

So I invested in a helmet, ice skates, etc because I can see he plans to keep going with it (and I found the rentals icky anyway), and after he’s mastered ice skating as a hobby, if he wants to participate in hockey, I’ll find him a league.

And of course, if he goes ice skating, his little brother wants to also, so he just recently took his first private lesson too. 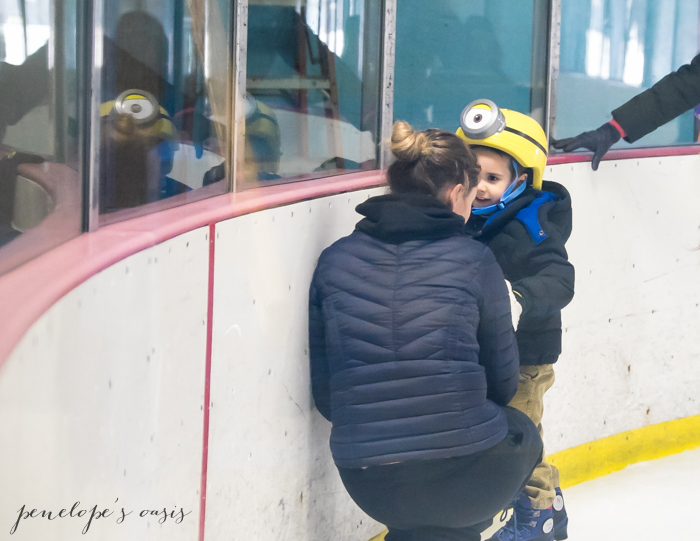 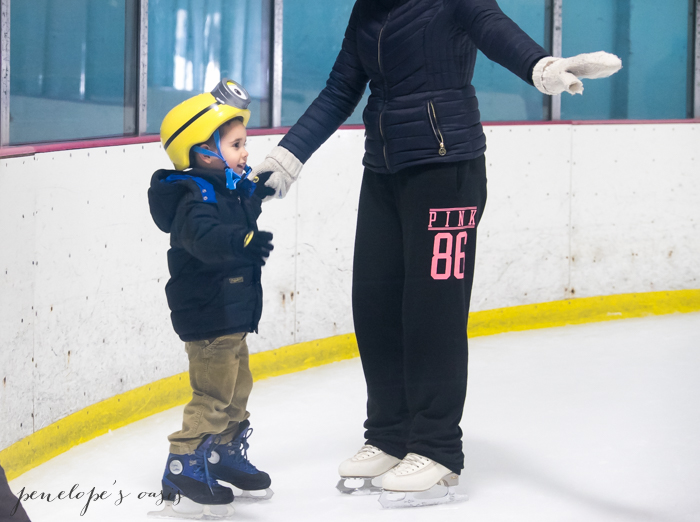 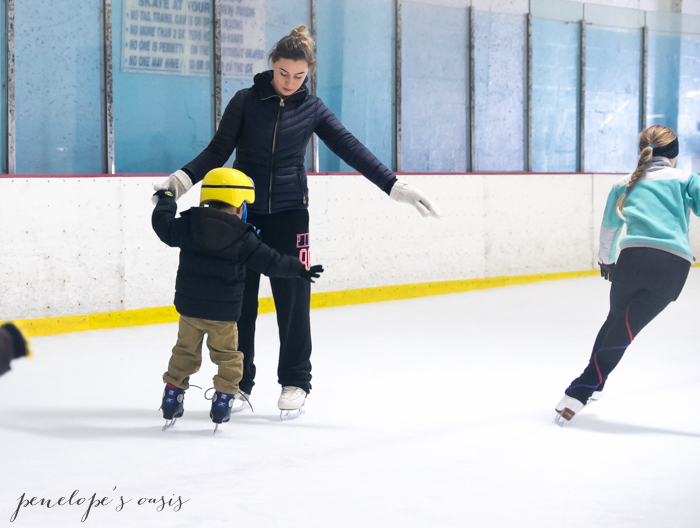 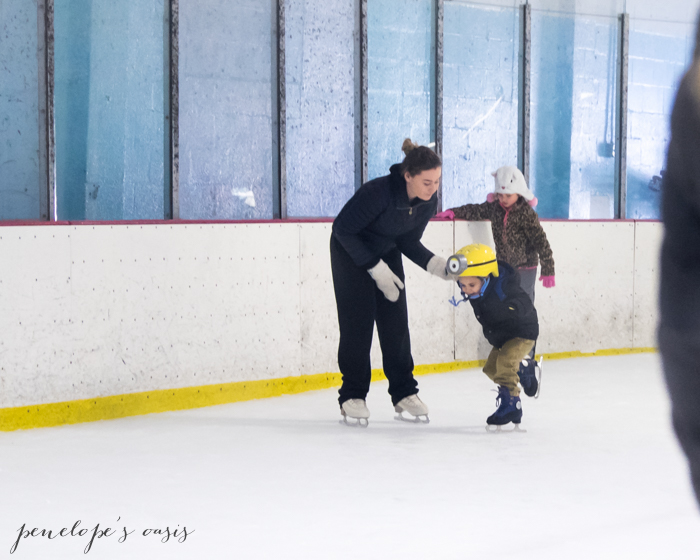 Our local ice skating rink is open all year long so they can keep taking lessons during the summer, and they are looking forward to it… I am too! I love it when they are excited about a fun hobby, and along with soccer, archery, swimming, and Scouts, I think they are pretty active and well-rounded… I can’t wait to see how they progress. Stay tuned for updates!