The Fudge Croissant Donut… For A Limited Time Only

Dunkin’ Donuts is a treat for my boys after a school day that they’ve been particularly good, and I’d drink an iced caramel latte while I watch them munch on a breakfast sandwich or bite into a munchkin. My boys love breakfast foods, and because Dunkin’ Donuts offers their breakfast menu all day, we go there pretty often.

And now that they’ve introduced the new limited time Fudge Croissant Donut? That’s a treat for me, any time of day! 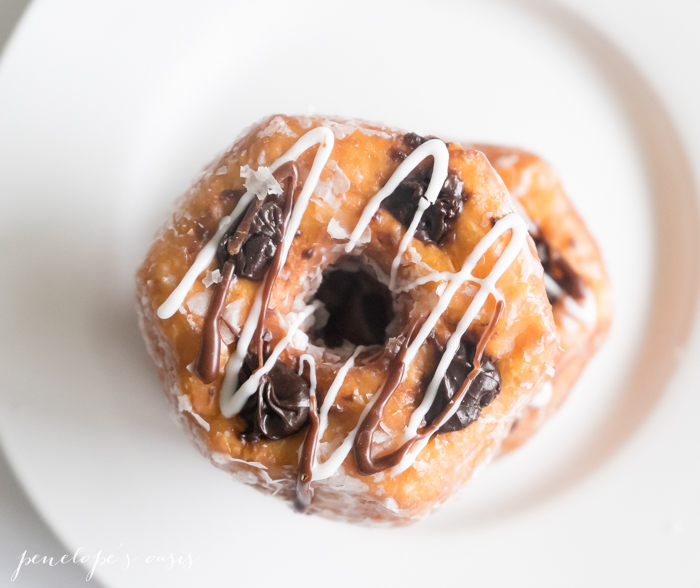 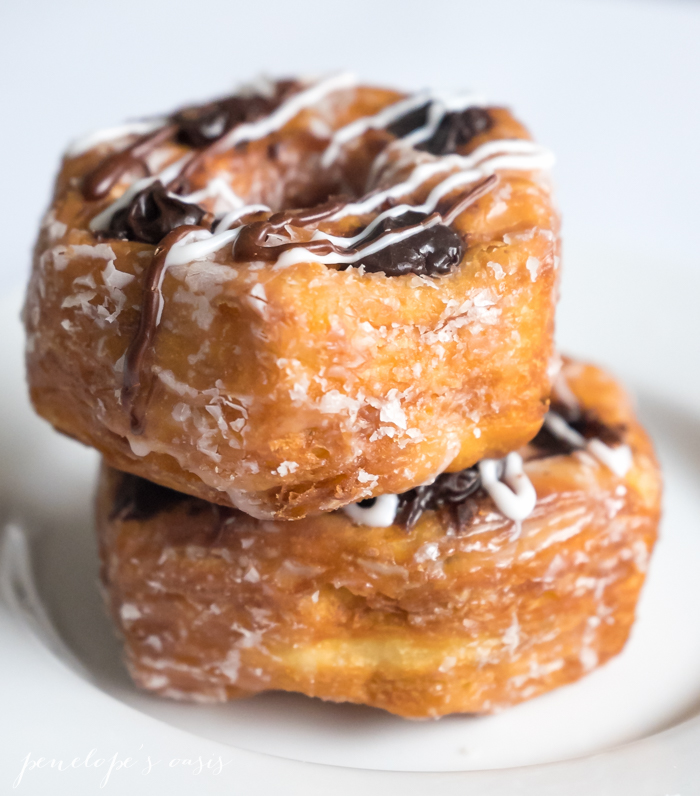 Dunkin’ Donuts Fudge Croissant Donut is their newest offering for 2016, a truly sweet way to start the new year off, and a very sweet way to start off the day. It’s covered in white icing and chocolate glaze drizzled over drops of fudge, and the donut is filled with fudge too- a major, incredibly yummy surprise when I took my first bite. It may be the tastiest donut I ever had.

Now that I downloaded the Dunkin’ Donuts app onto my phone (as often as I go to Dunkin’ Donuts, you would have thought I would have had this sooner), I can get points when I go, load gift cards, and when you sign up you get any drink free (I ordered an iced caramel latte with whipped cream, my favorite). Because of the breakfast all-day menu at Dunkin’ Donuts, we really do just pop over anytime the boys are hungry and I’m craving one of my iced lattes… so convenient, and we’ll just sit at enjoy our treats. They love breakfast sandwiches and bagels, and they have never turned down a donut or munchkin yet. 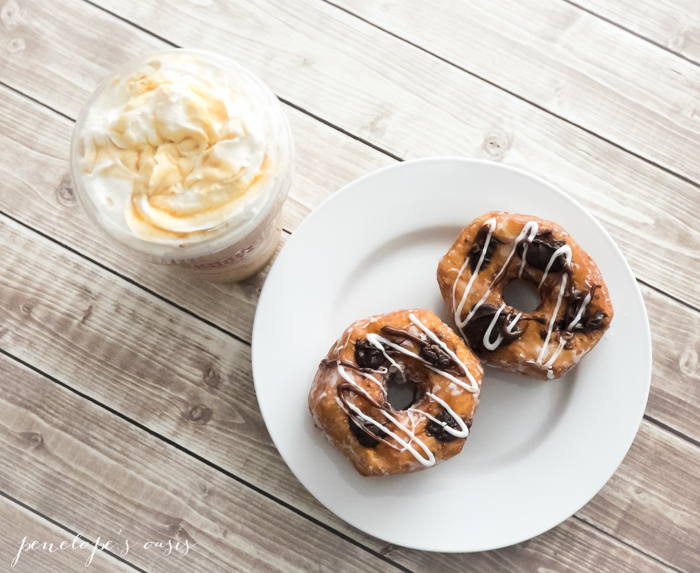