Summertime is meant to be spent outdoors, in the warm sunshine and enjoying the wonderful fresh air. The only thing that can ruin a good barbecue or pool party are those pesky uninvited guests- bugs!

We despise mosquitoes and flies, and have tried candles and citronella torches to keep them at bay without much luck. I really attract bugs, and often look like I have the measles after a day spent outdoors, so I’m especially anxious to win the war against those most unwanted visitors this summer!
.

Bugs aren’t invited- but you are!

DynaTrap is hosting a Twitter Party on May 21st at 10 AM EST to help us get our backyards and patios ready for the most relaxing, comfortable, itch-free summer. Zap those unwanted party crashers and show them whose boss… they aren’t on the RSVP list!

Want to party with DynaTrap? I’ll be there, and they will be giving out great prizes during the hour long party, including a Grand Prize of DynaTrap DT2000XL, Dynazap, and a QVC $100 gift card plus four additional varied prize packs that include a variety of the following: DynaTrap DT1100, Dynazap, and $25 or $50 QVC gift cards.

The hosts of the party are @EatMoveMake and @DawnChats, so be sure to follow them on twitter too to join in the chat and maybe win! 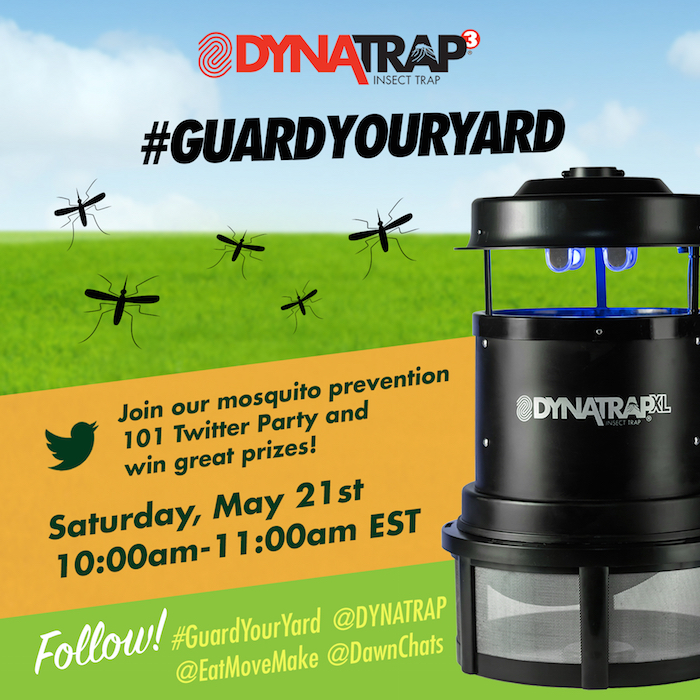 I’ve been using a DynaTrap One Acre Insect Trap in black, a Wall-Mountable Half Acre Trap in black, and a DynaZap Extendable Insect Zapper, and life inside and outside couldn’t be sweeter (it’s surely much less irritating!). So now I can host a fun get together that lasts long into the night, and not worry about flying intruders scaring our friends and family away.

And now, you can get DynaTrap at a great deal on QVC today!!! 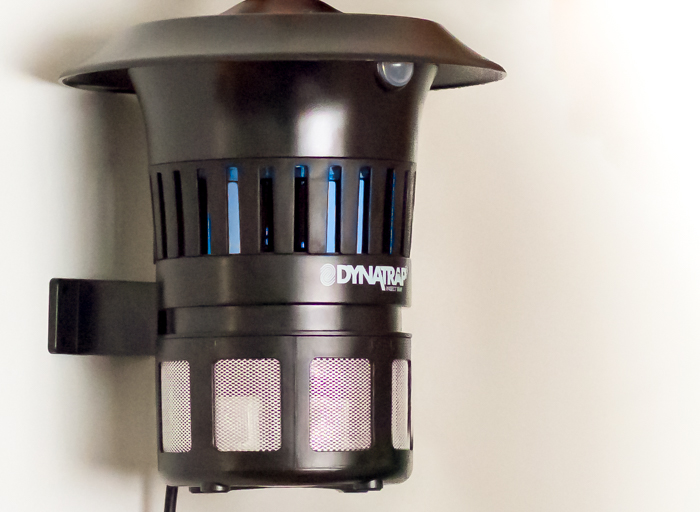 Join the party! See you May 21st at 10am EST… no RSVP needed, just tweet along iwth #GuardYourYard!