William K. Vanderbilt II was once one of the richest men in the world, and today his estate is open to the public in the form of a mini-planetarium, museum, and mansion set on 43 acres on Long Island. We visited the Vanderbilt Planetarium and Mansion on one of our last days of summer, mainly for the planetarium, which featured a great show in a large room, next to the smallest exhibit area I ever saw for a planetarium (6 or so displays), and the boys enjoyed both an engaging (for all of us) movie about our universe and famous scientists, followed by lots of running around on the beautiful, spacious grounds. 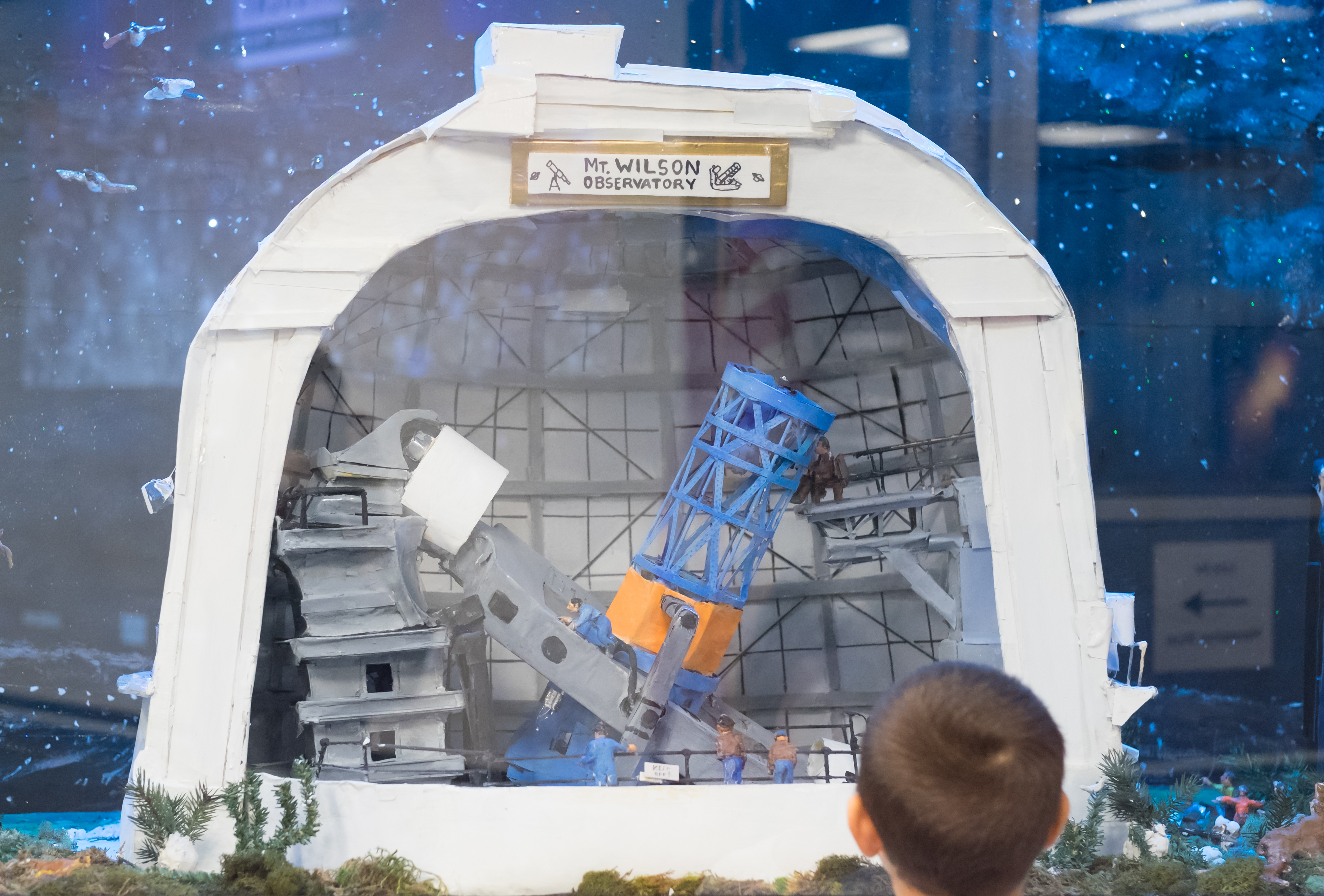 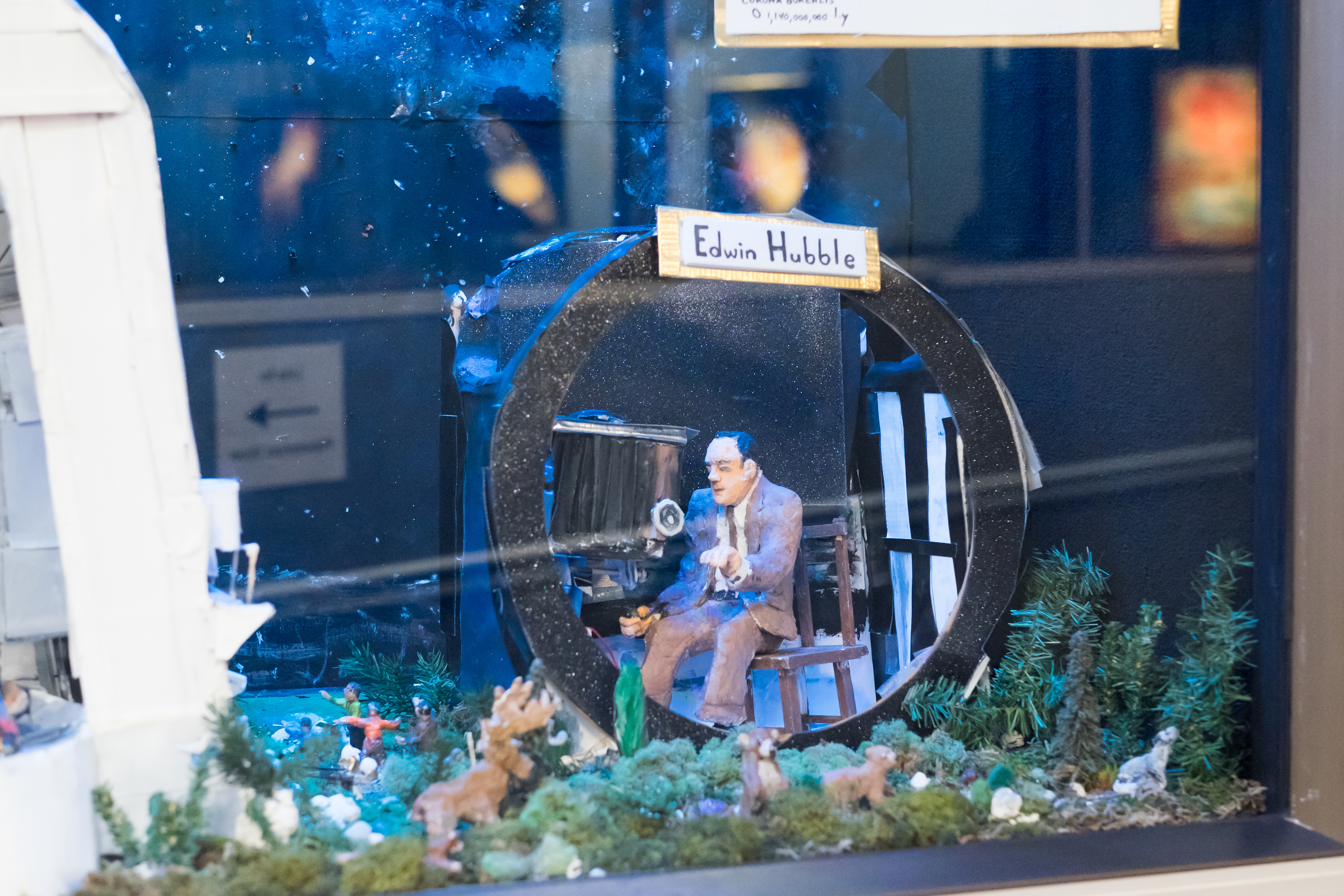 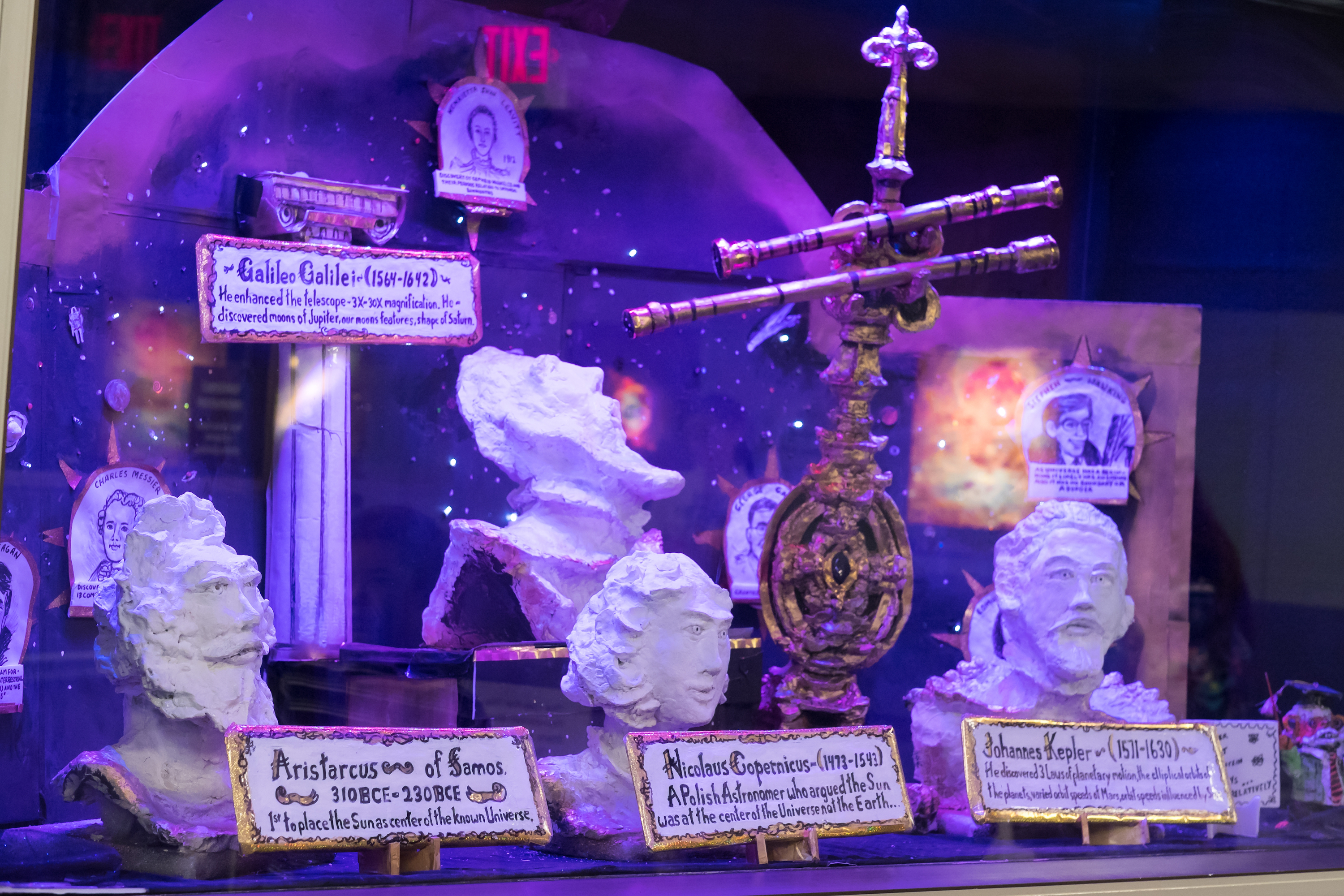 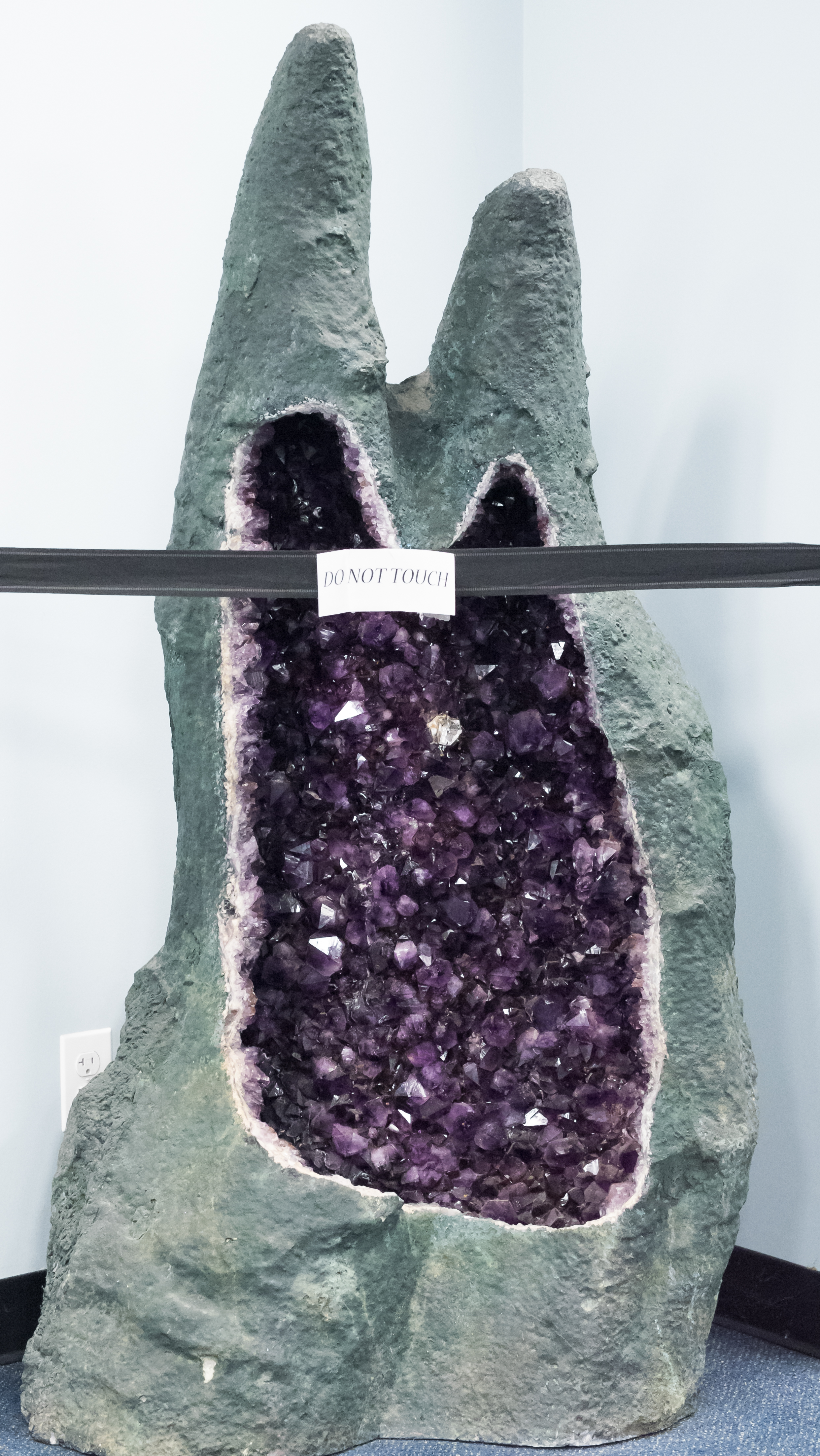 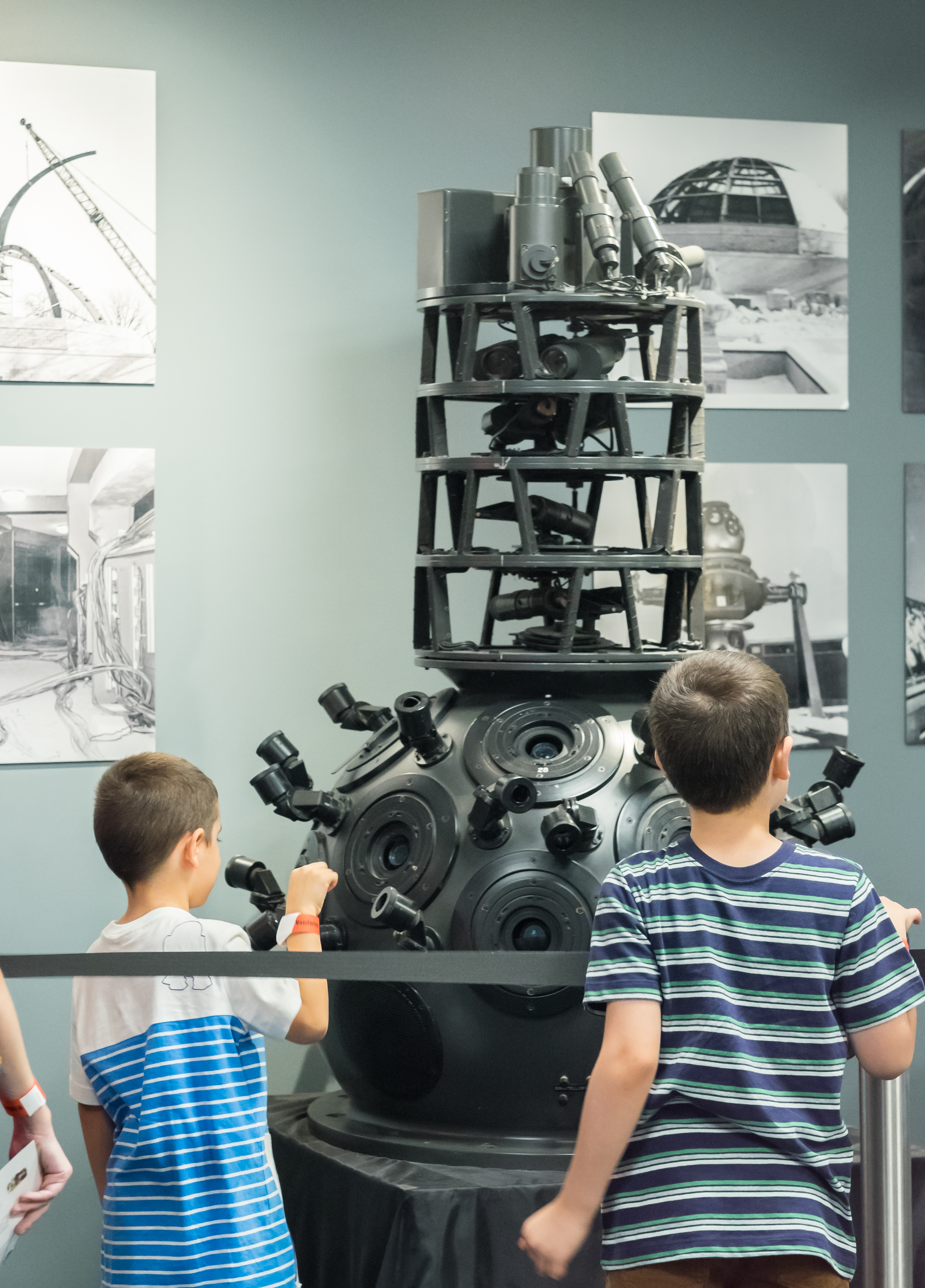 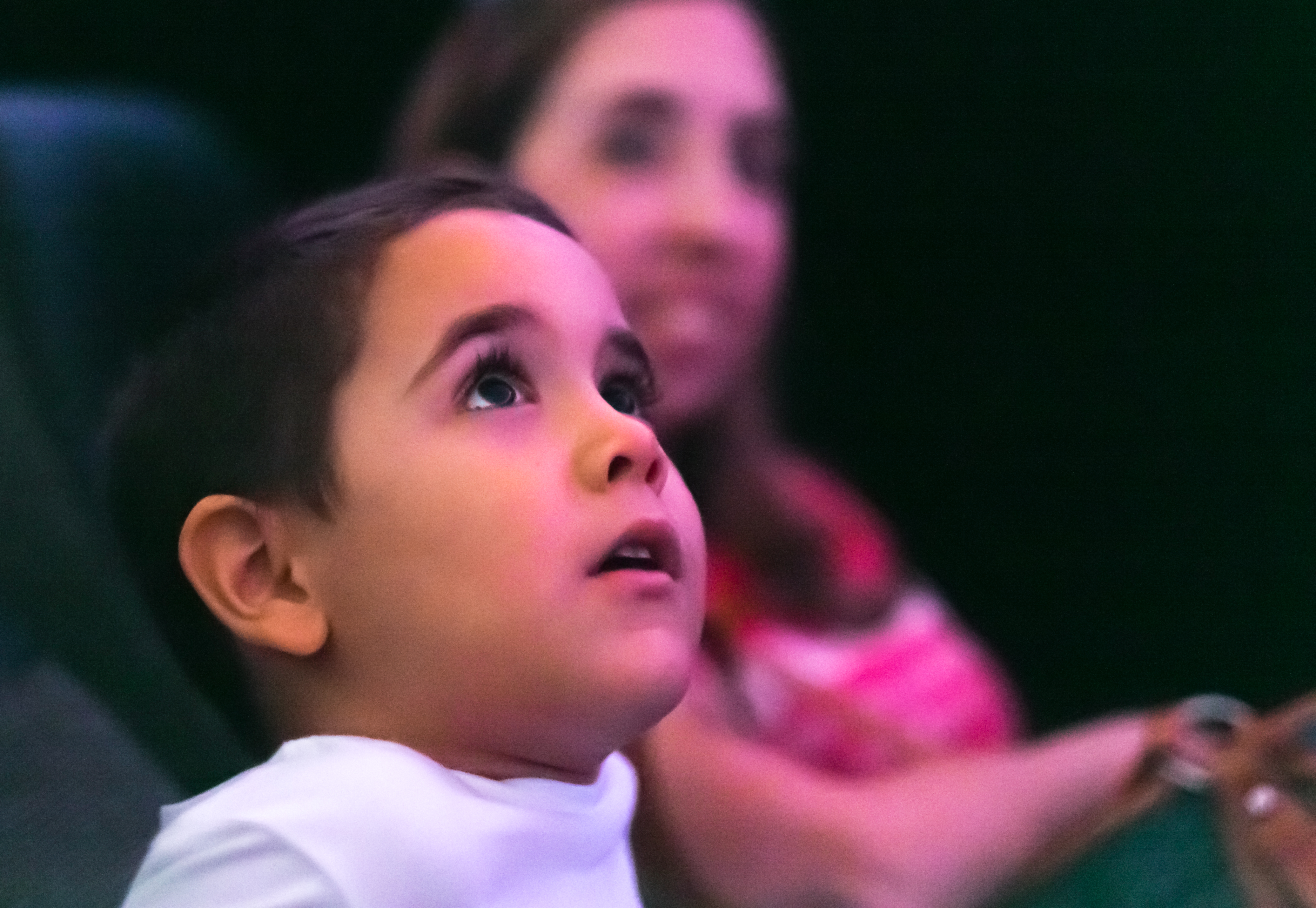 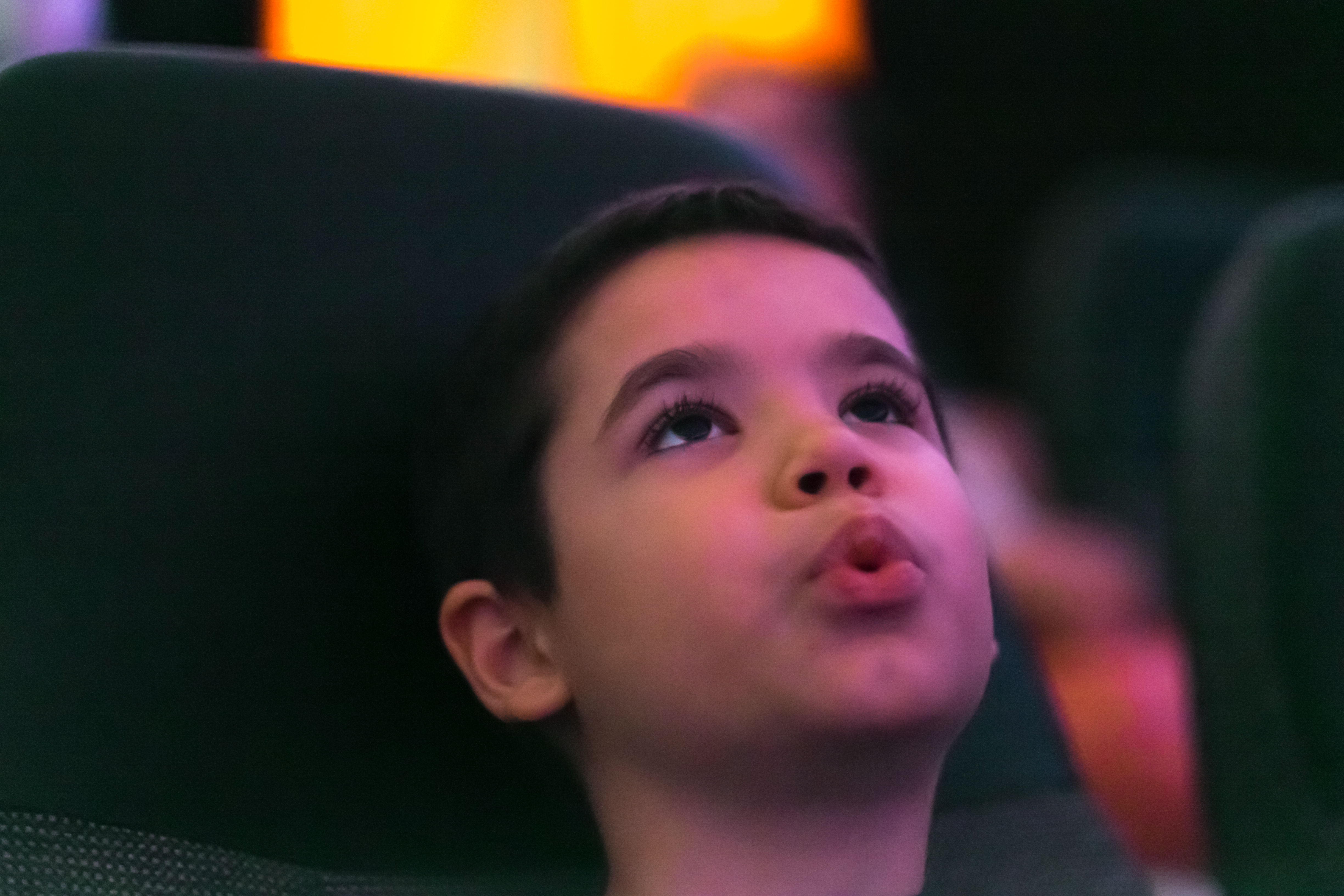 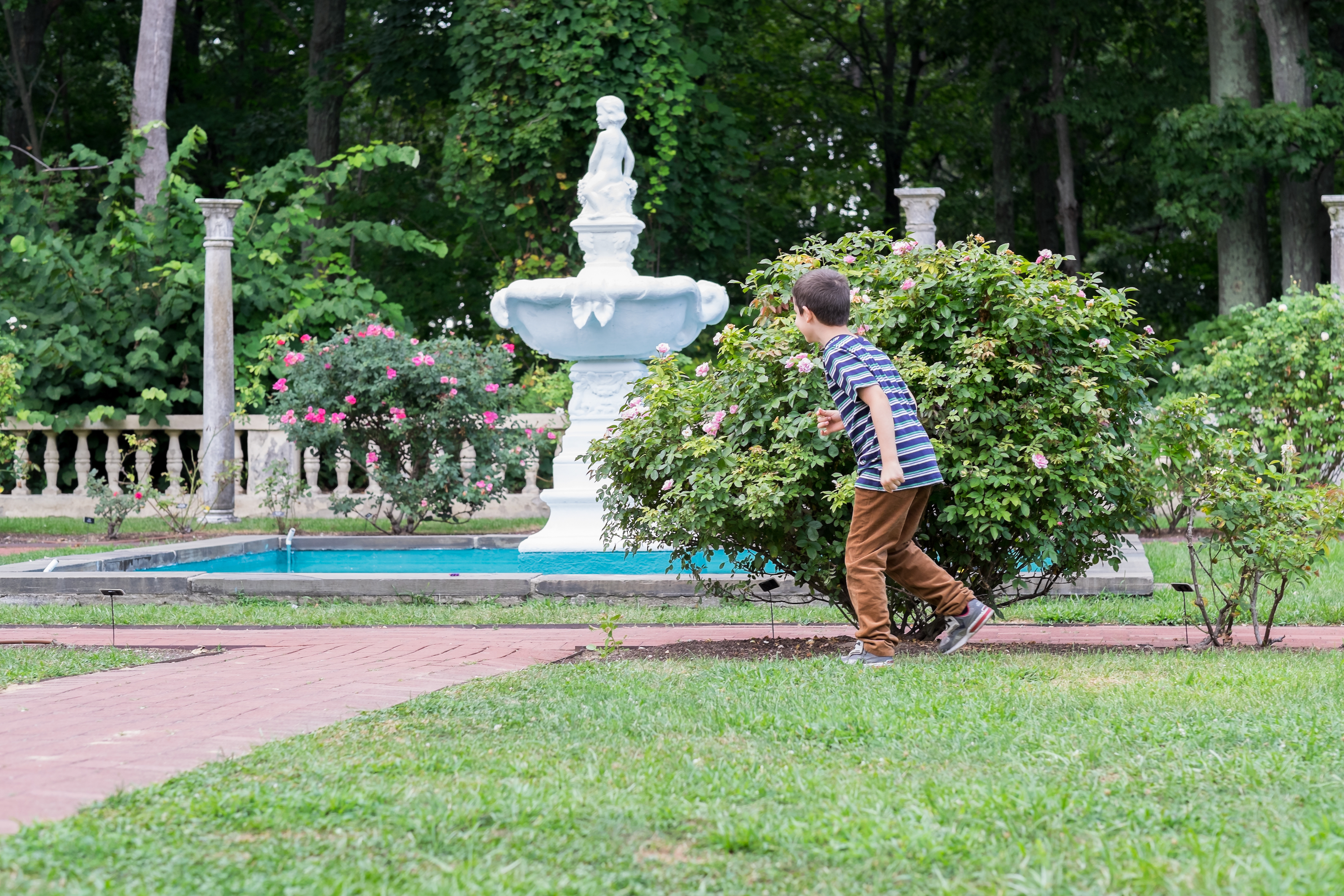 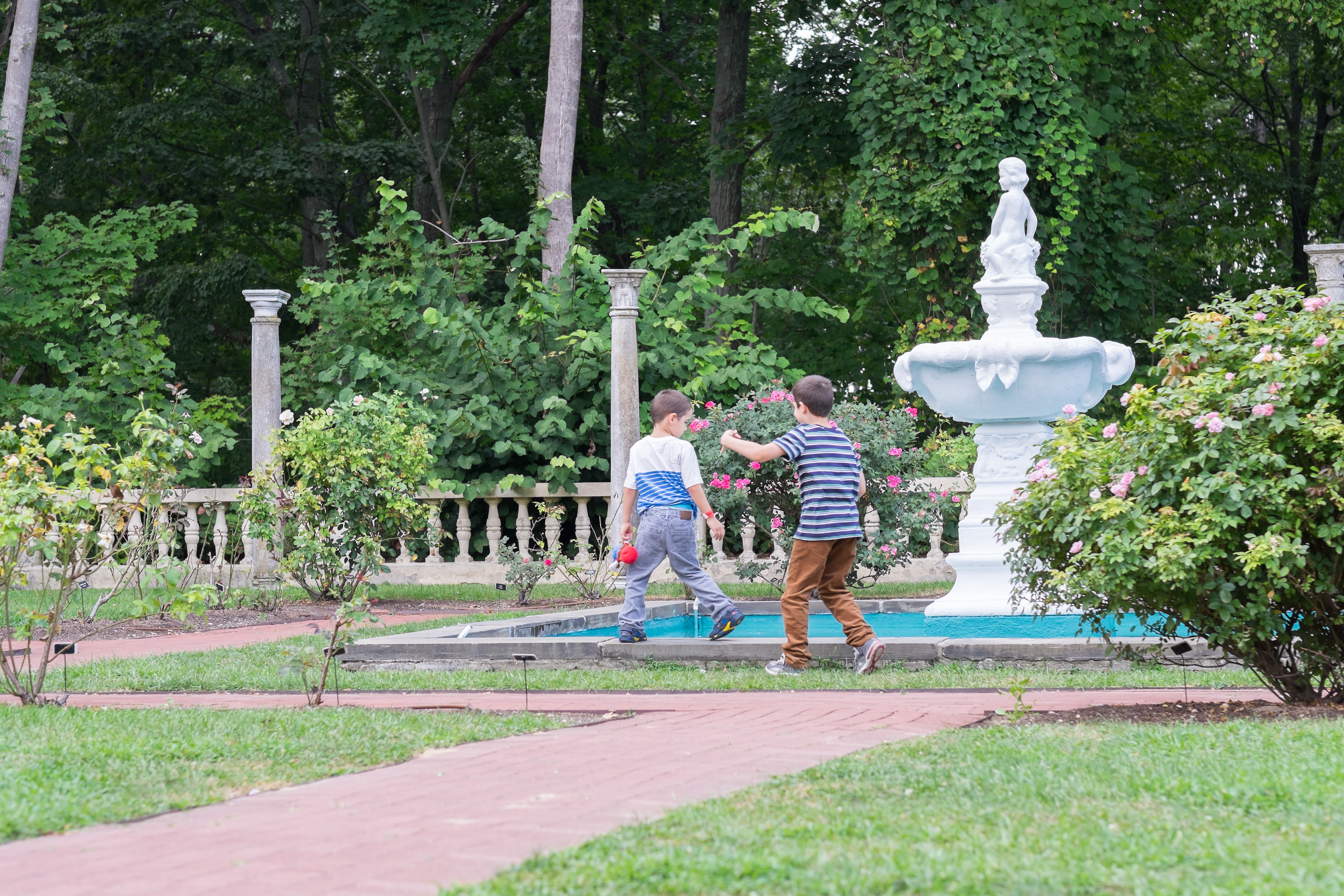 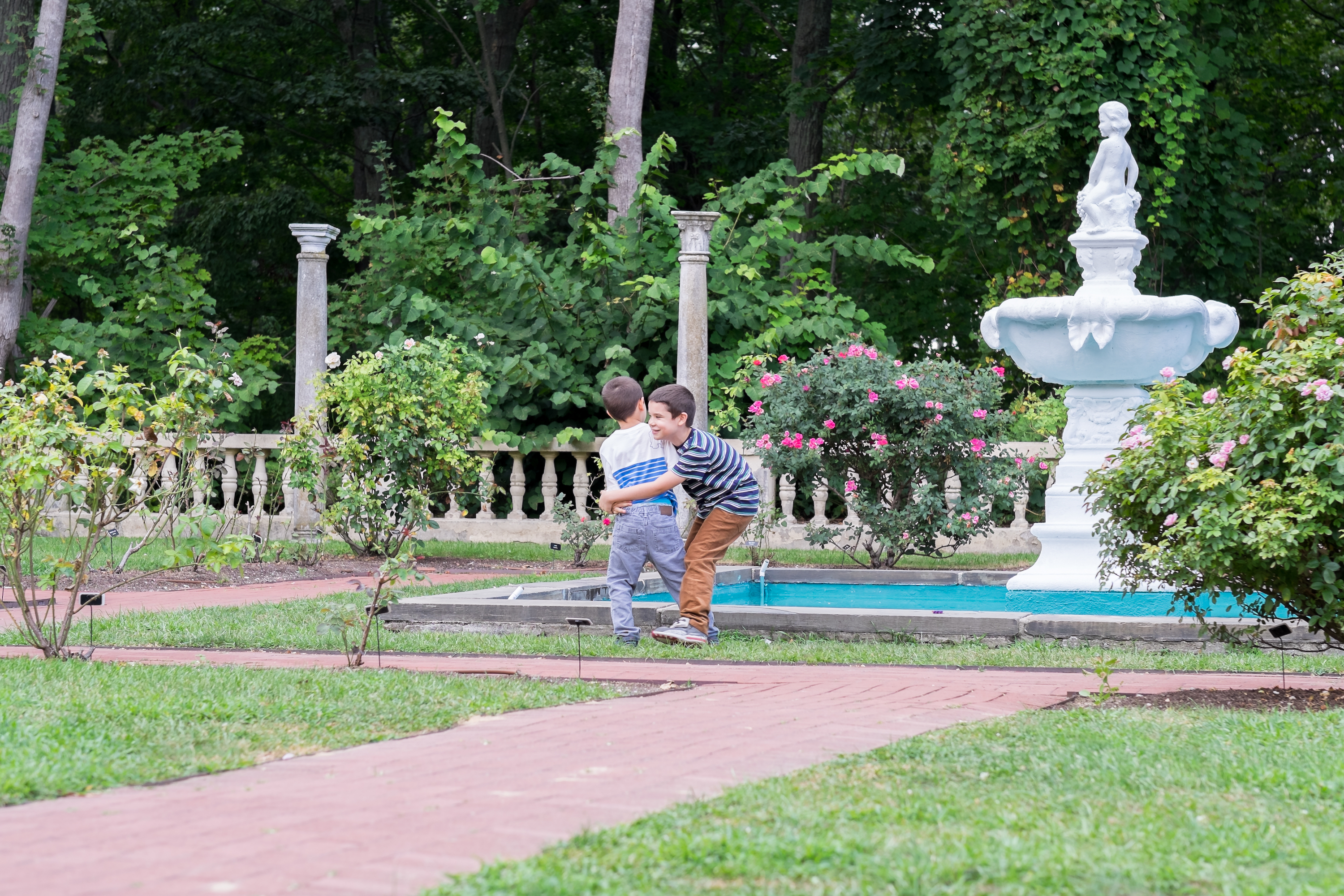 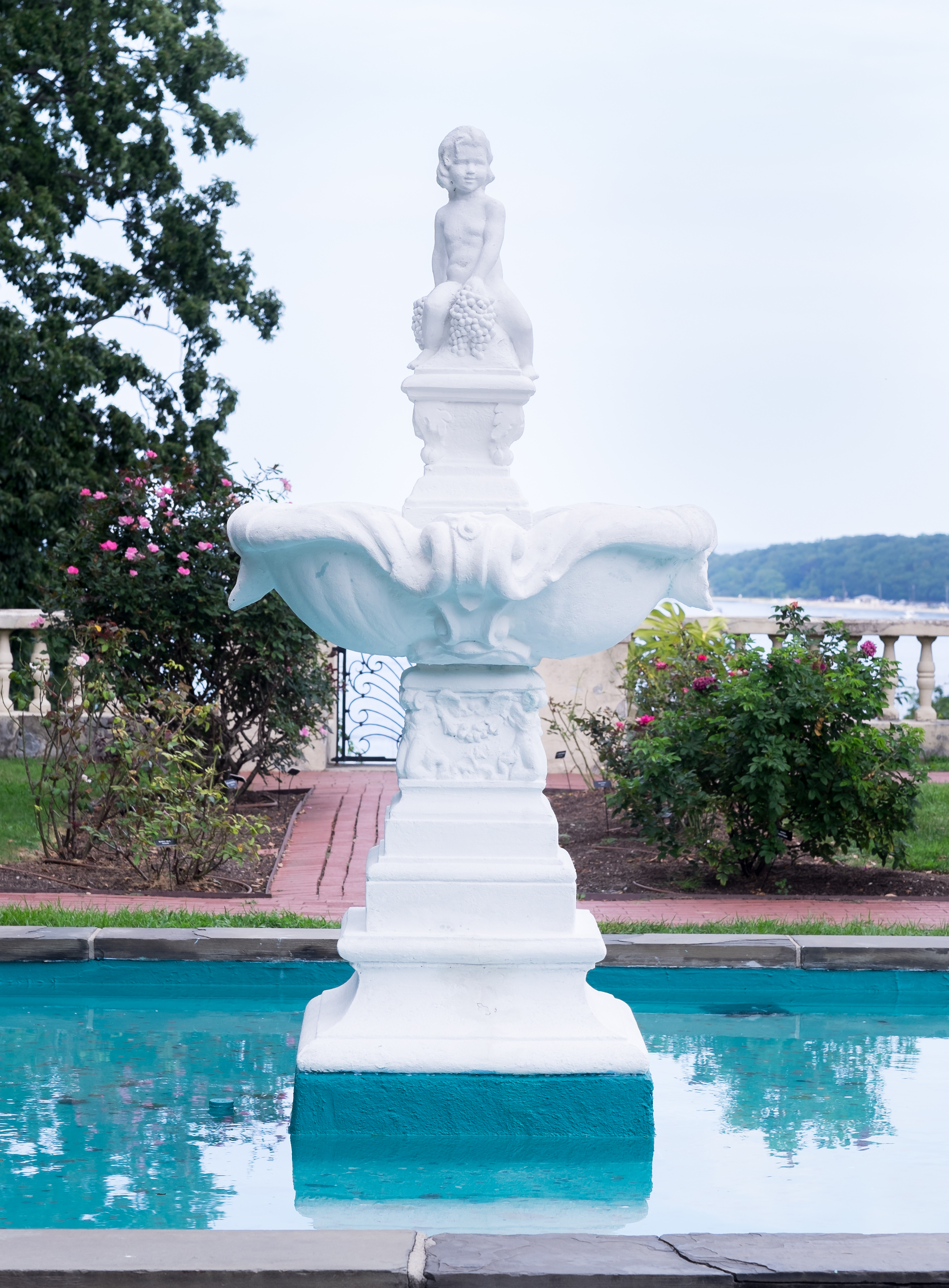 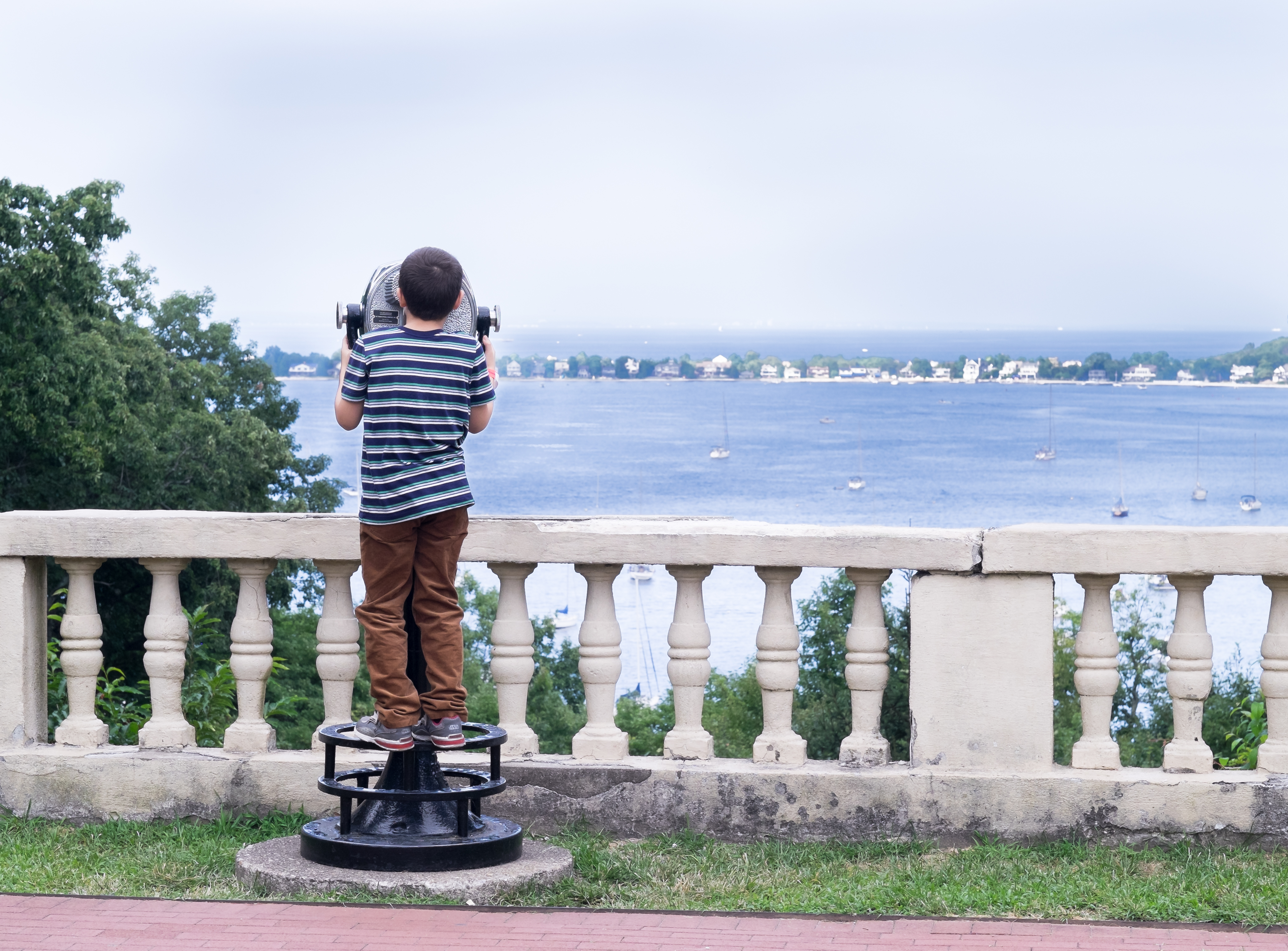 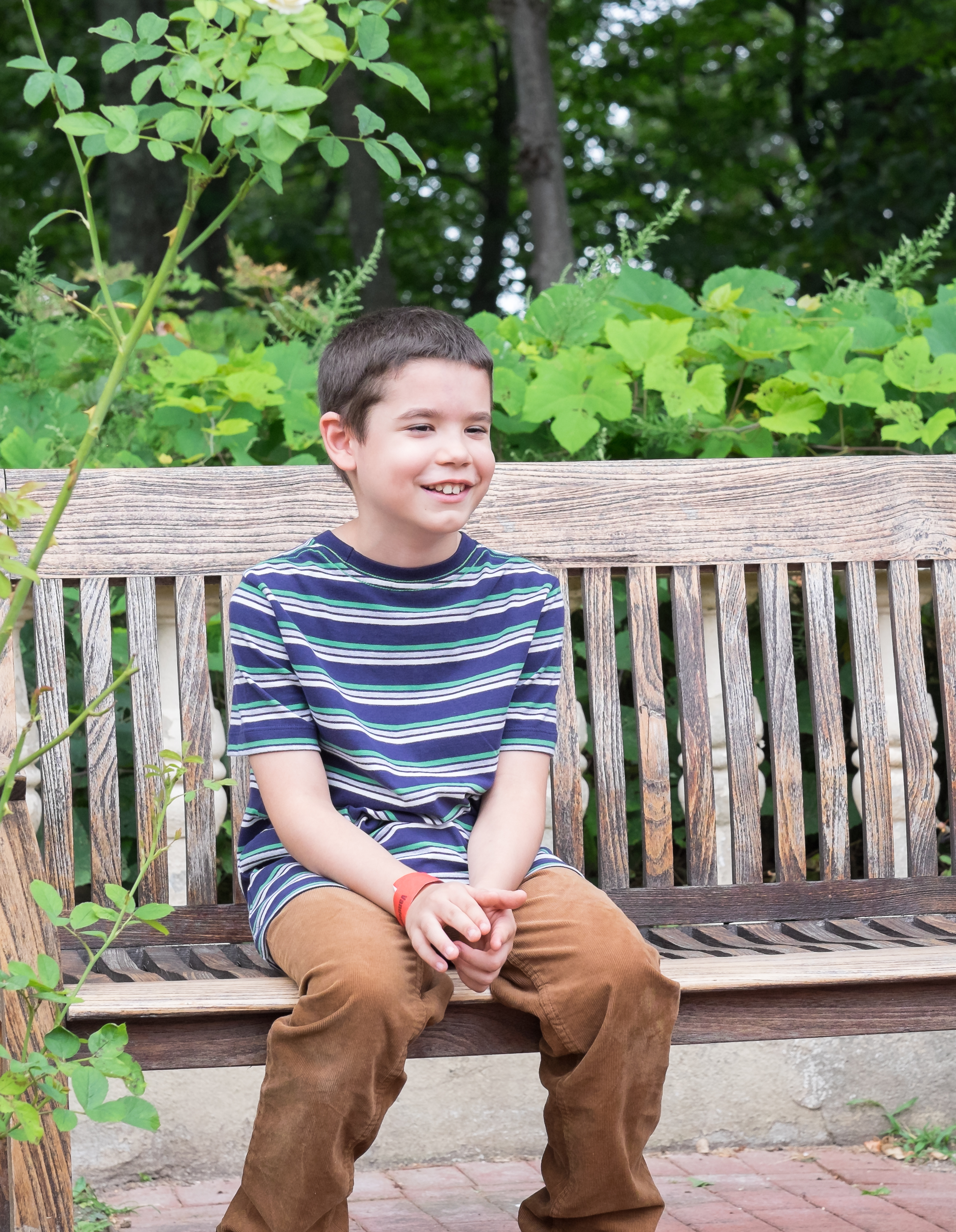 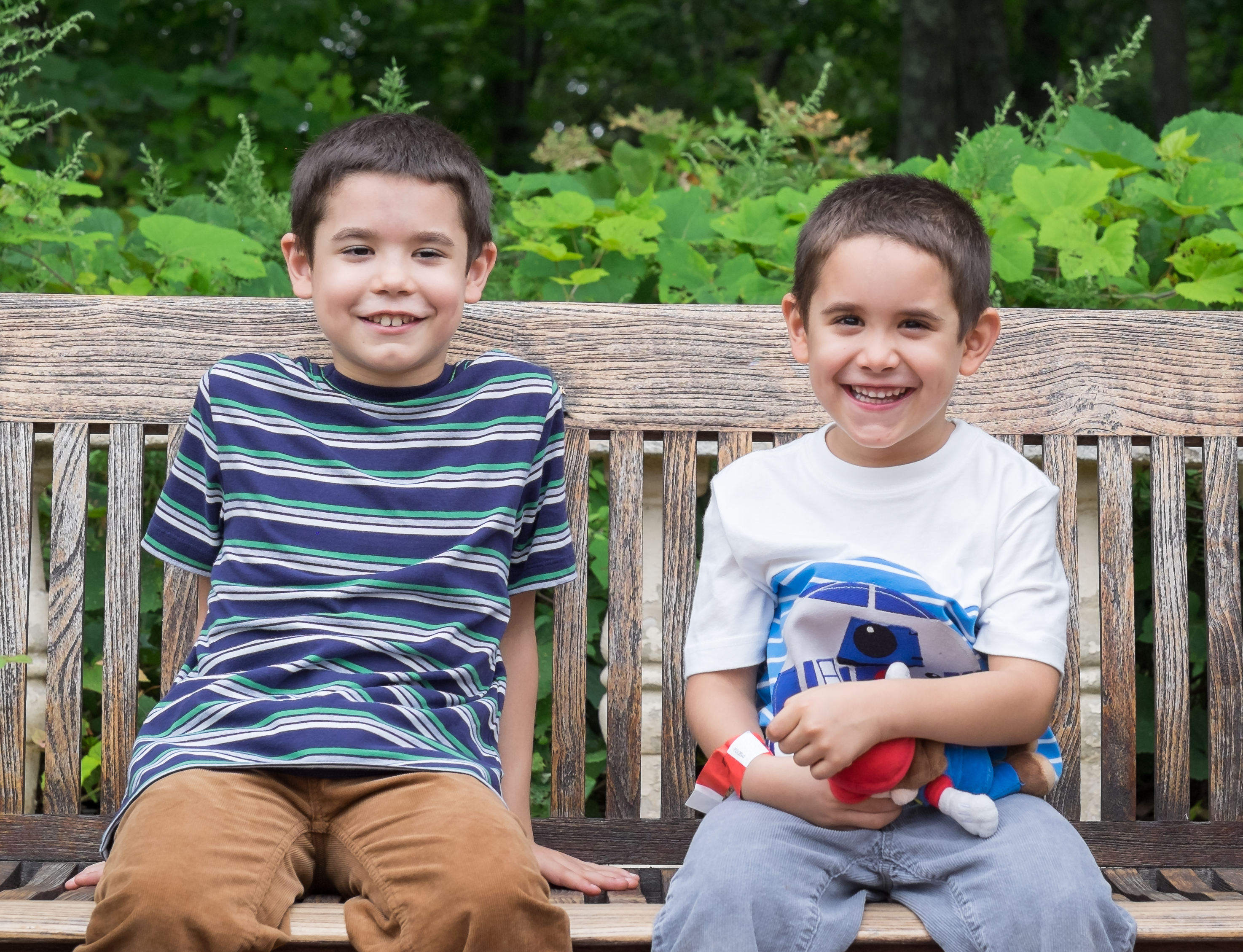 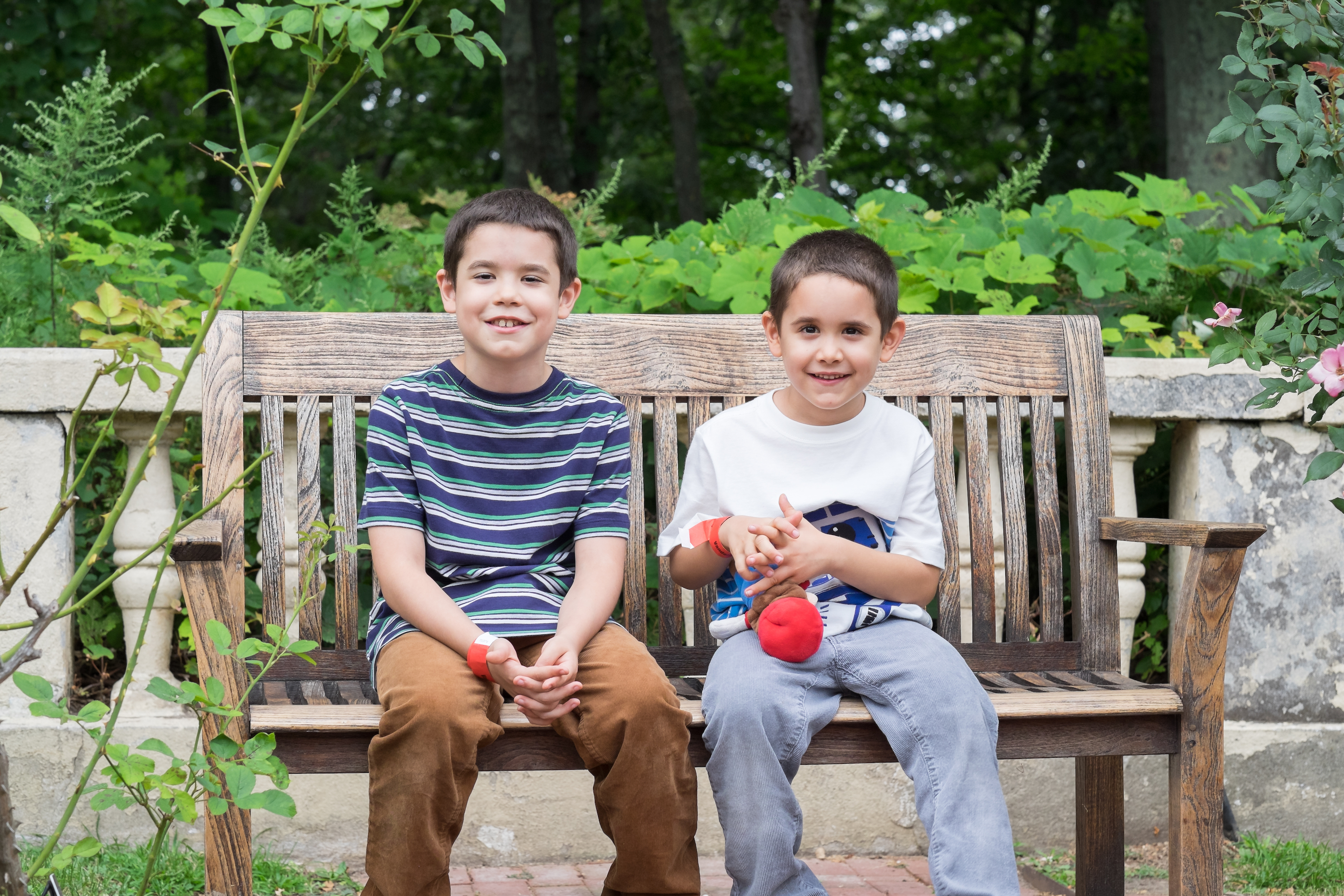 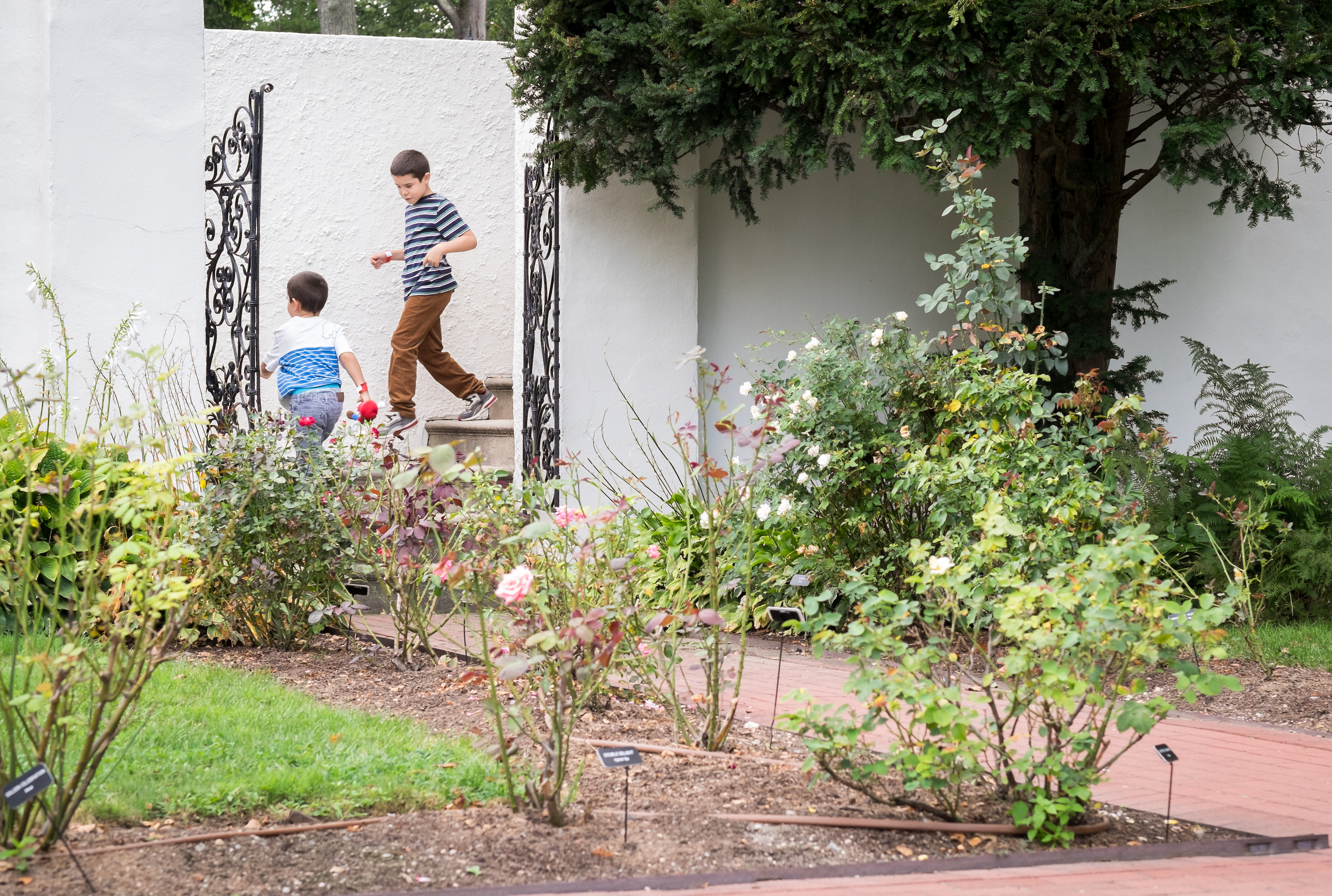 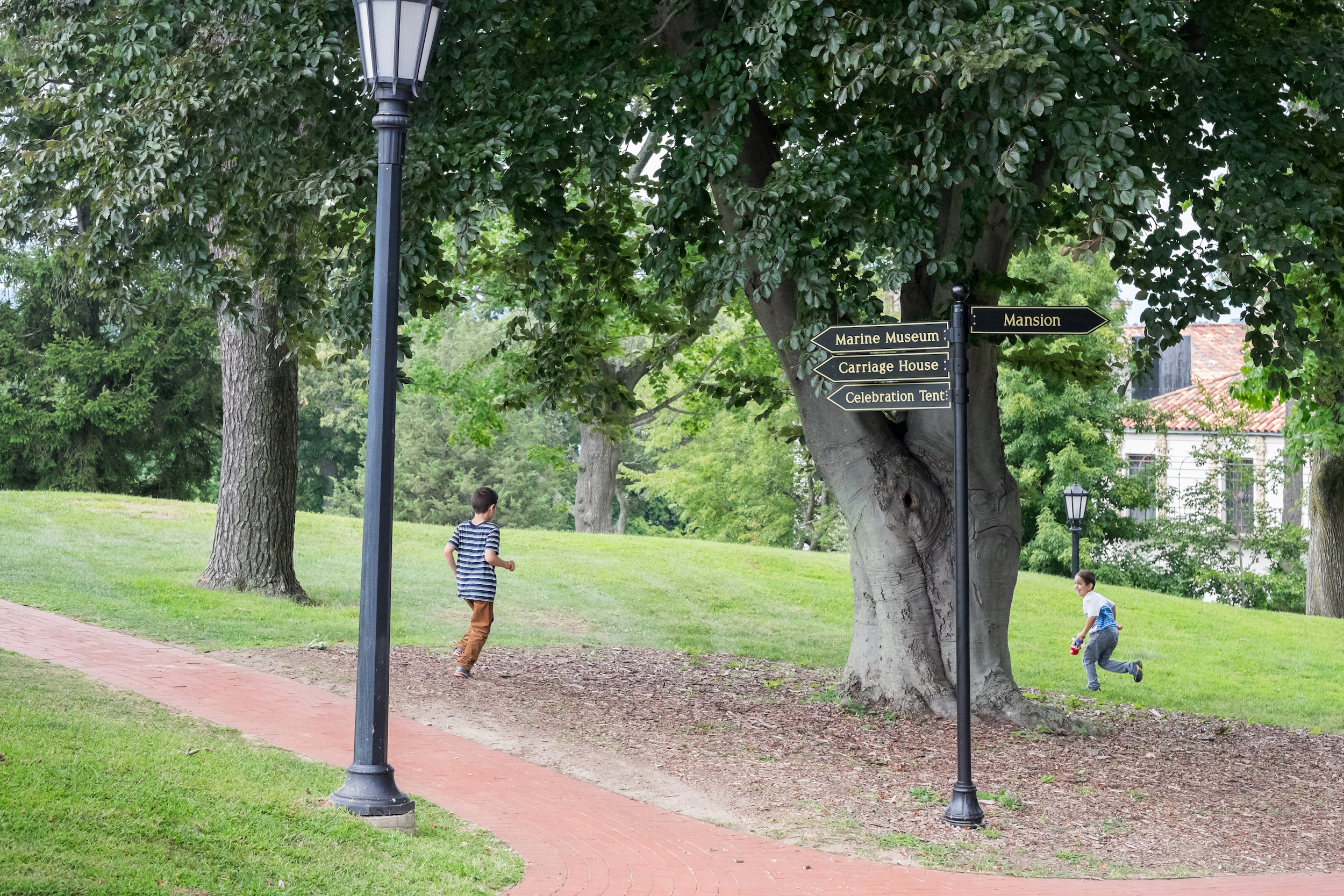 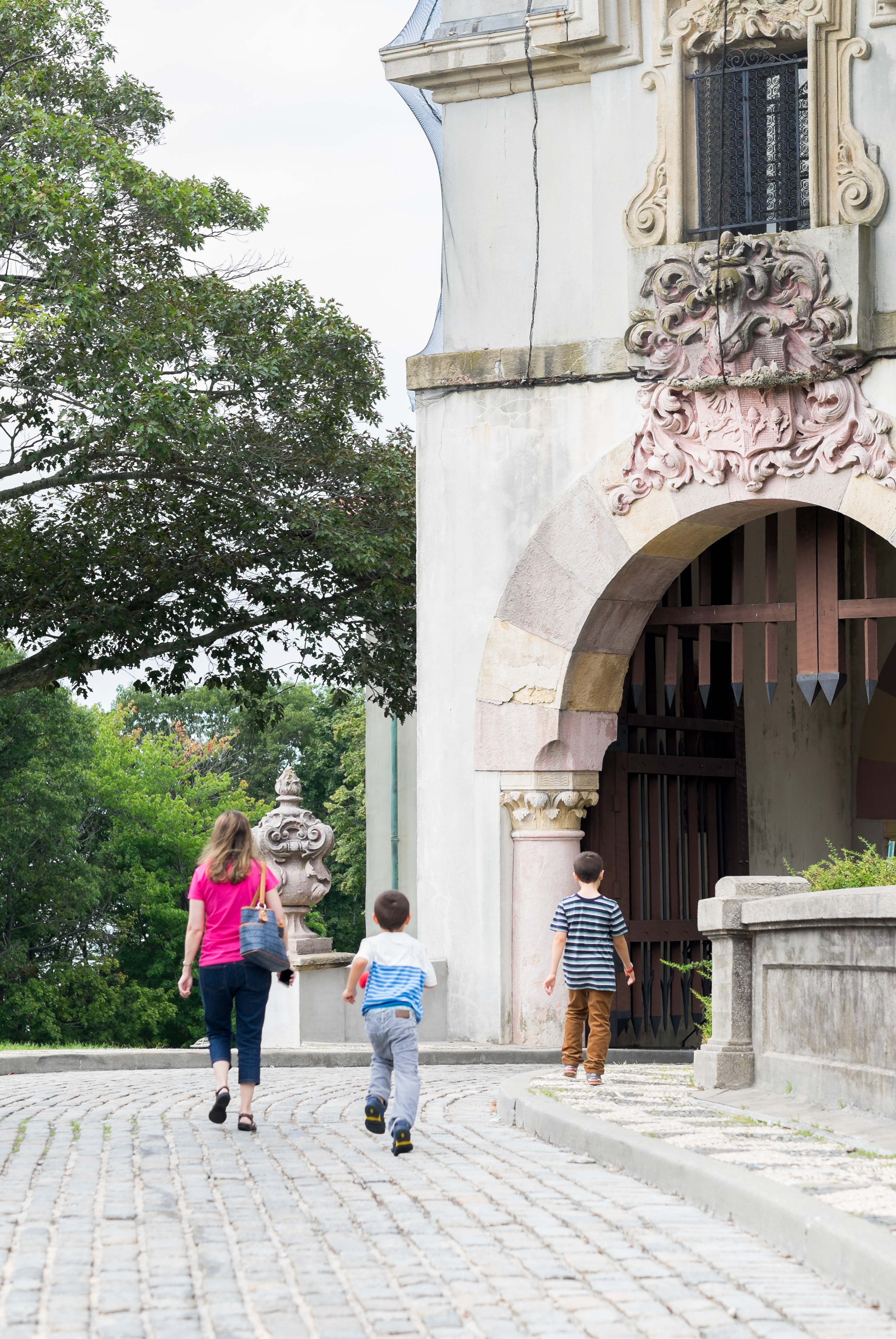 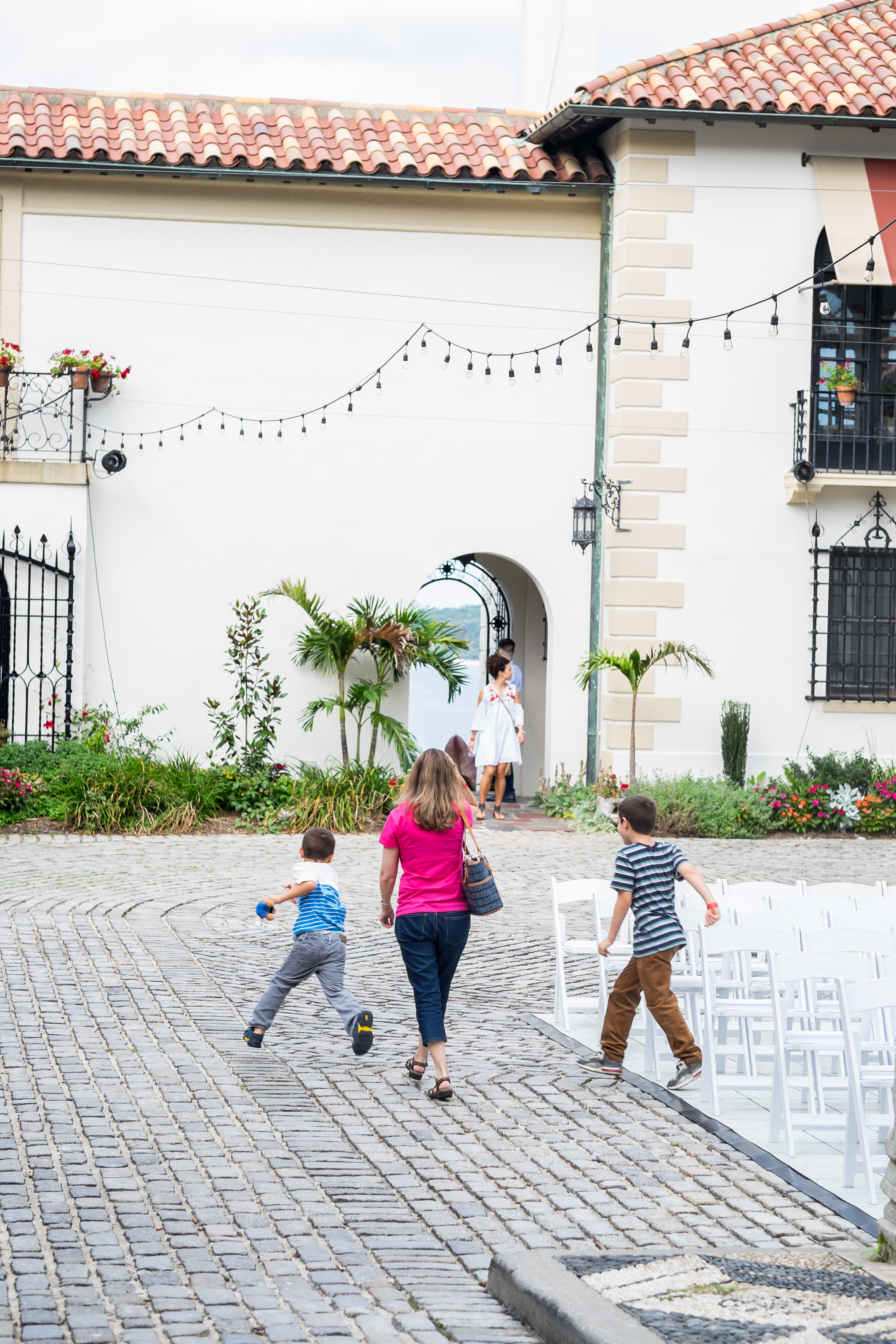 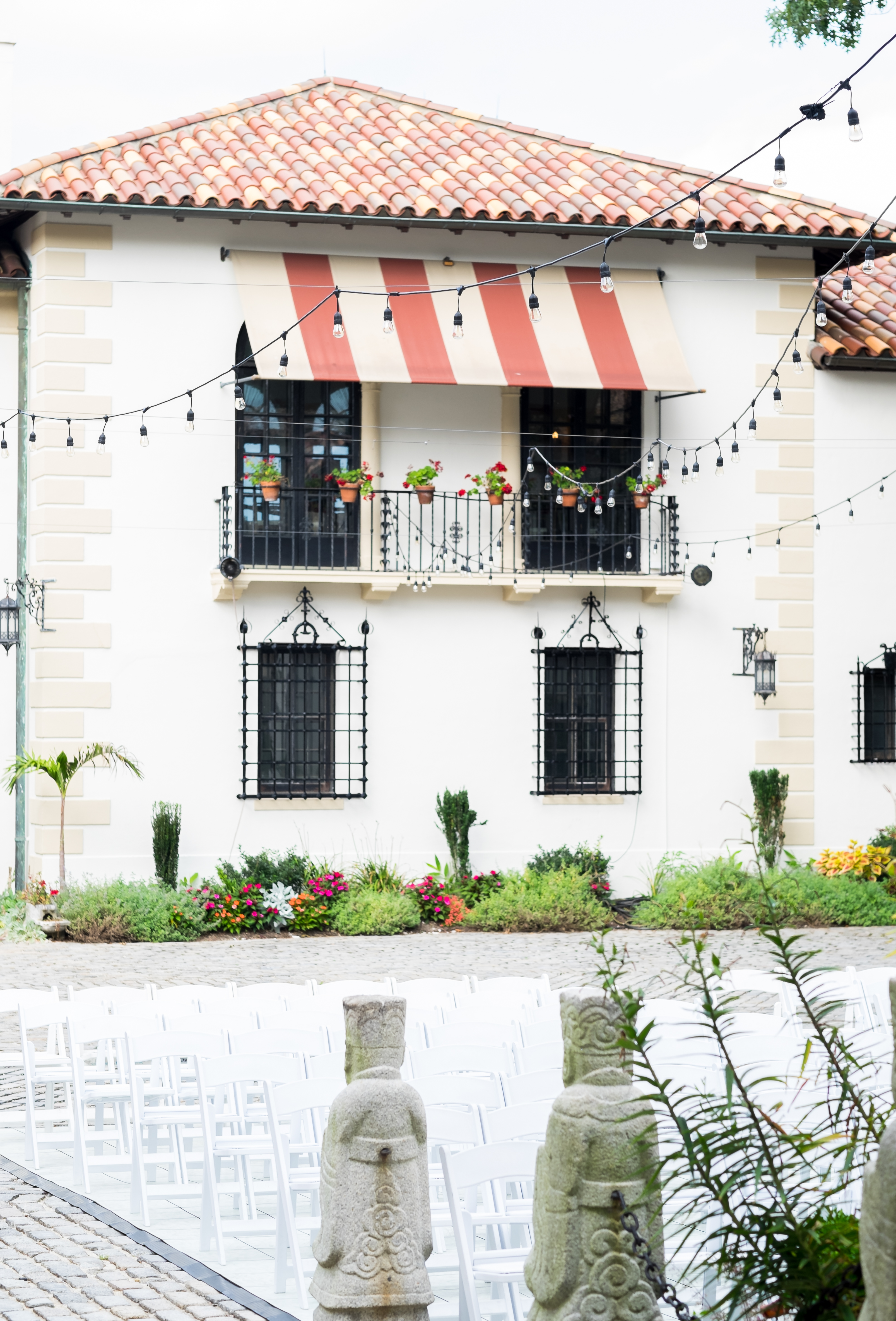 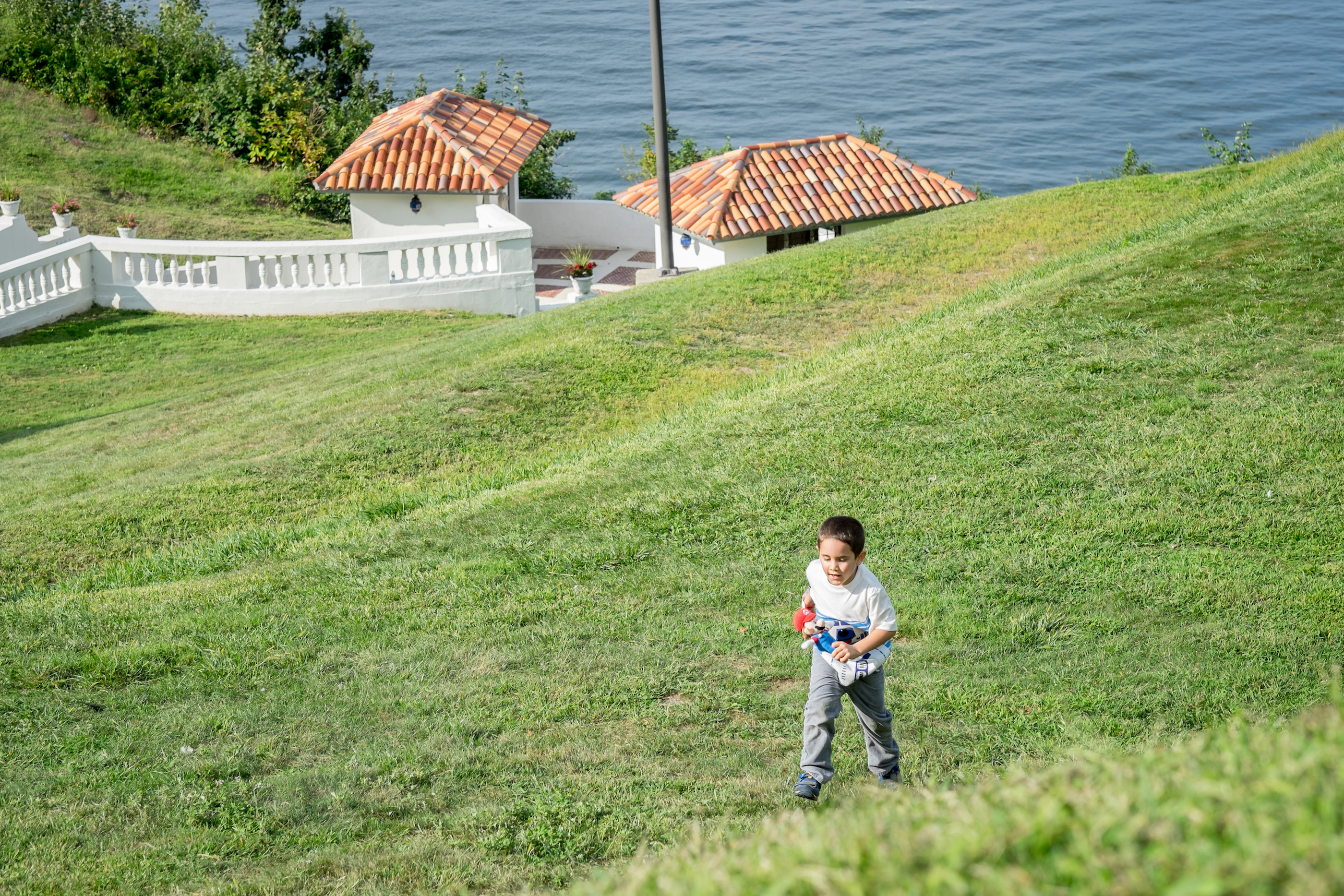 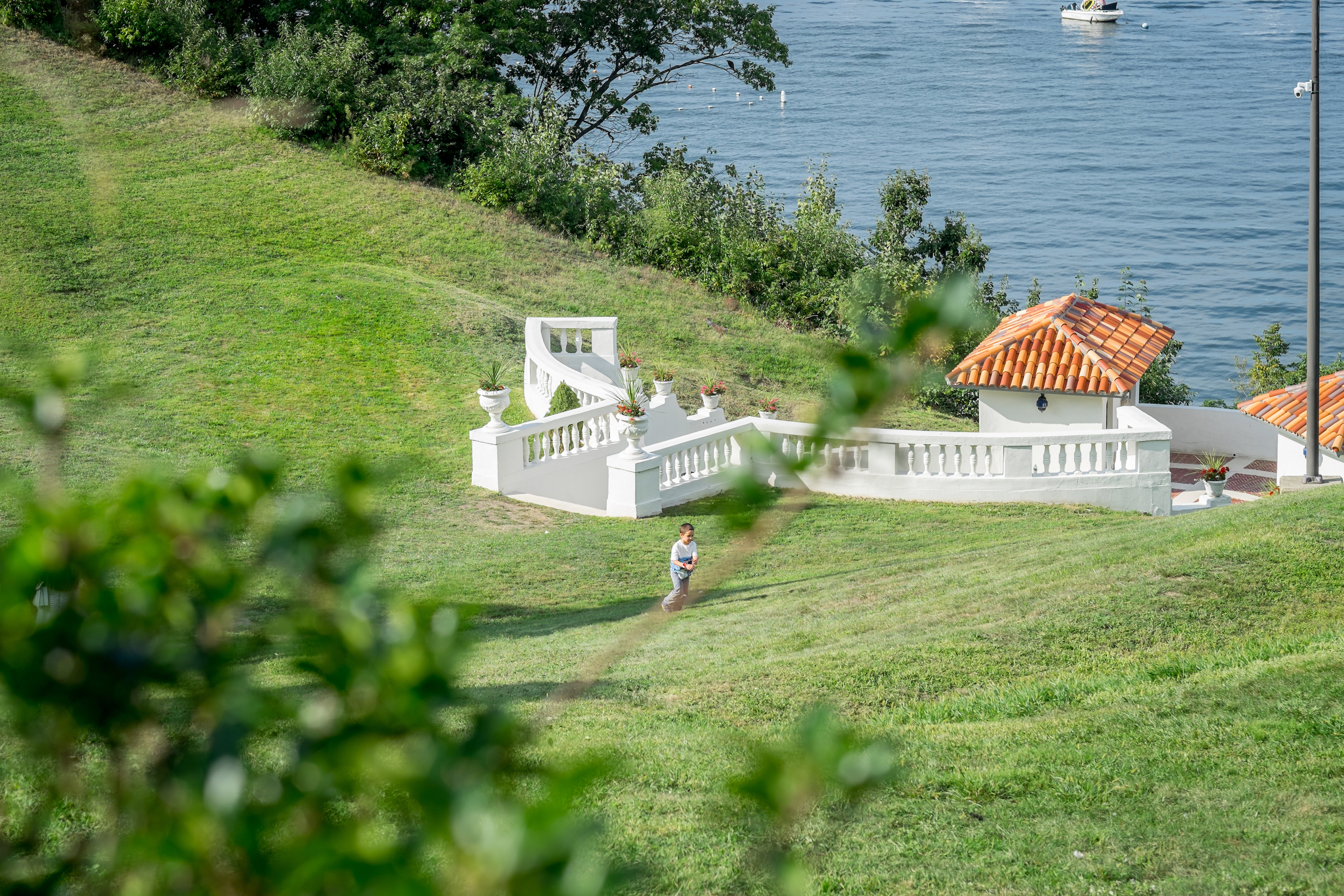 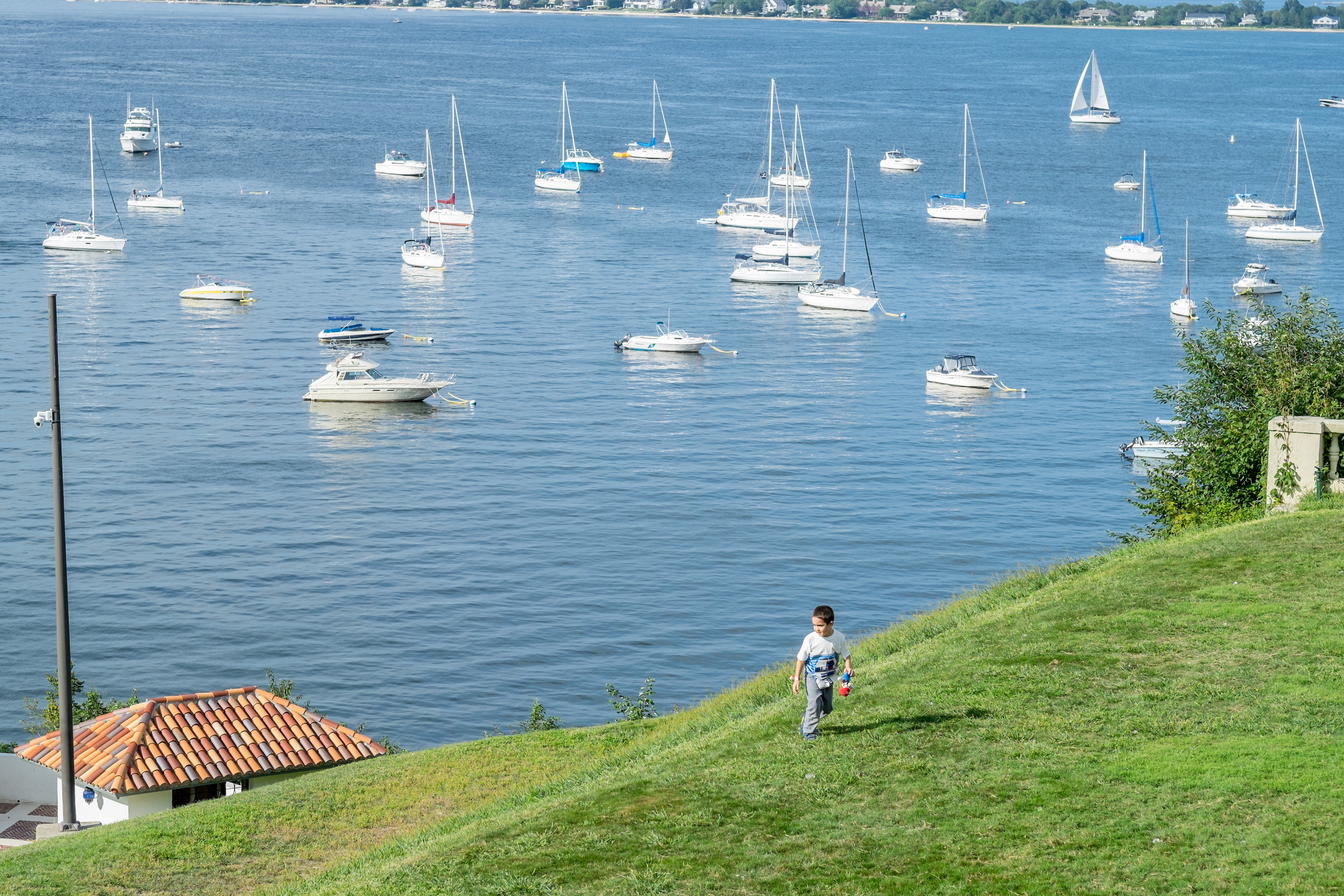 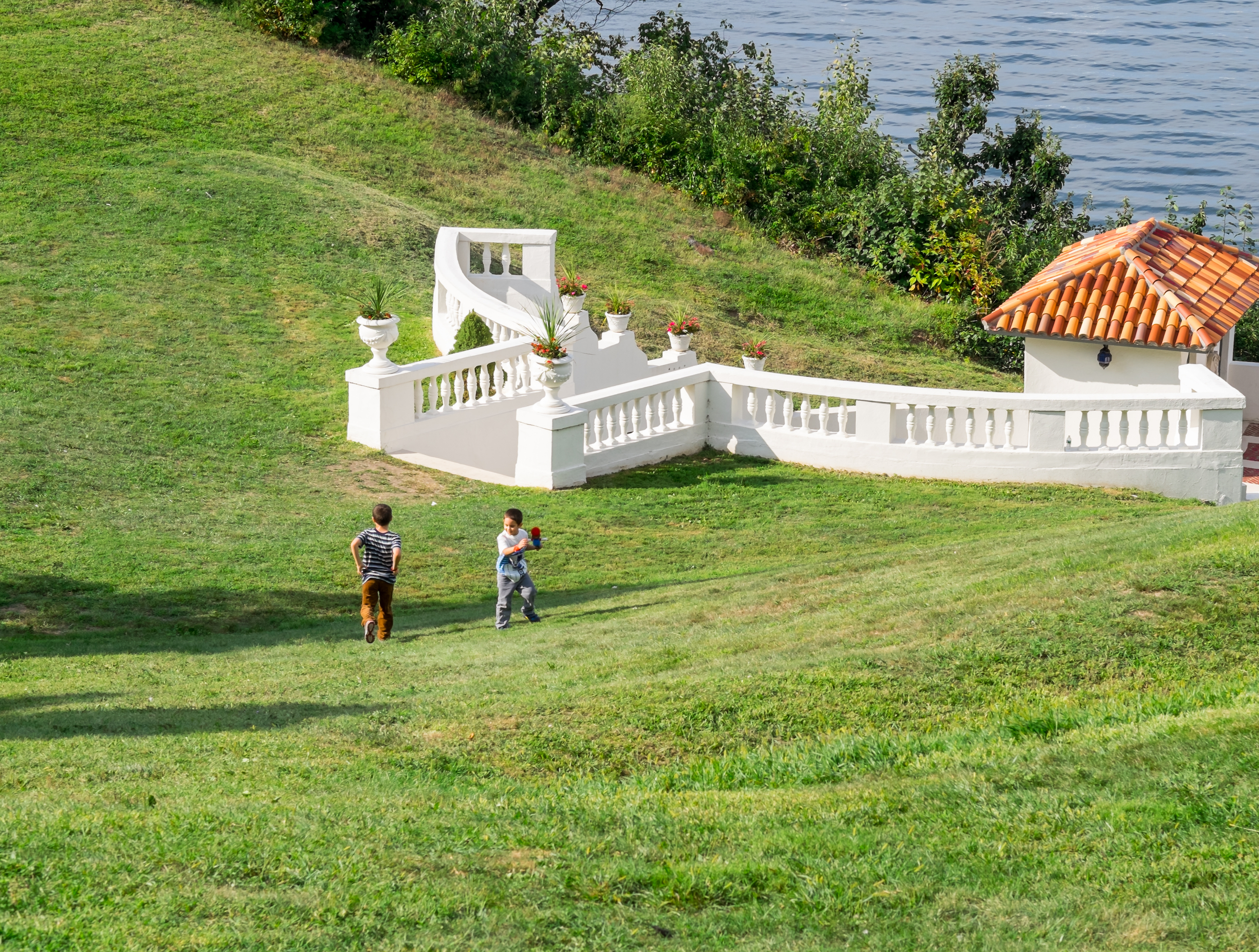 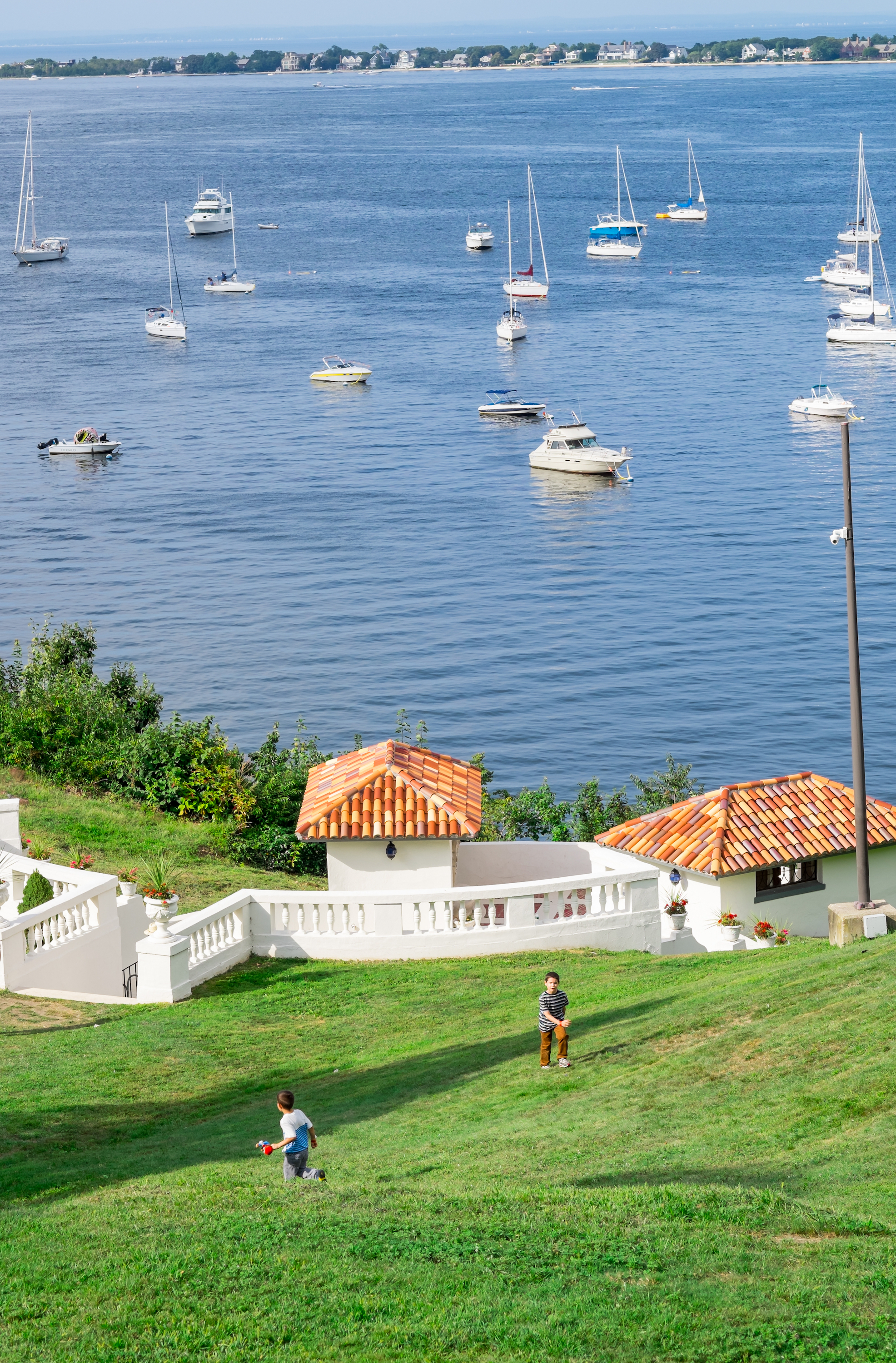 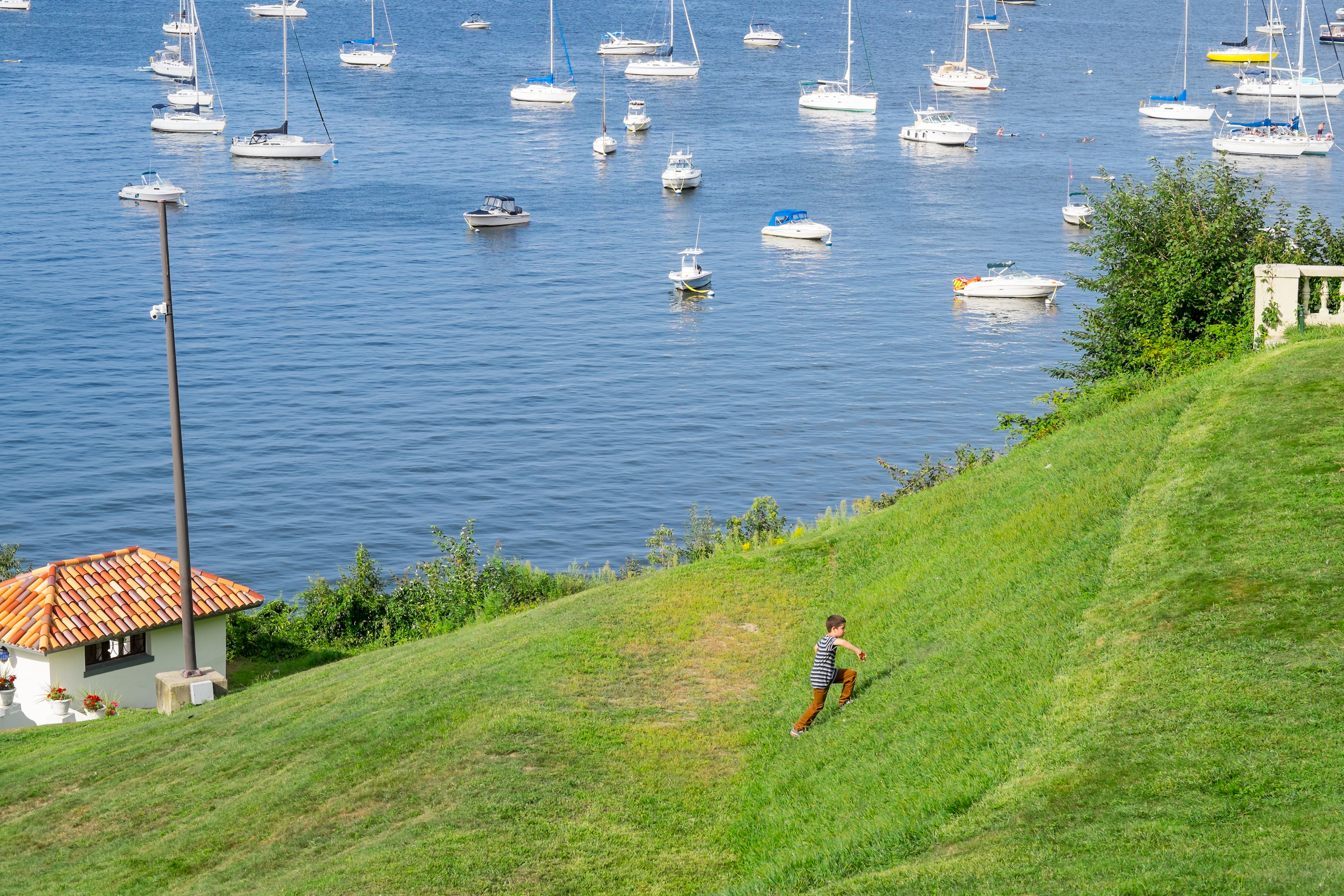 It was a beautiful day, so we enjoyed panoramic views of Northport Bay and Long Island Sound, and the lovely grounds with fountains, columns, and flowers everywhere. When William K. Vanderbilt II died in 1943, he left it all to Suffolk County for the public to enjoy. He was amazing in many ways, a world traveler who helped bring race car driving to the United States, as well as a record breaker in the sport. His mansion is still gorgeous- at least, what we enjoyed on the outside… I didn’t think the boys would really enjoy looking at old furniture so I didn’t take them inside the home or the museum on this hot day, especially since after all that running around, I found my older son sitting quietly, perspiring like mad. I plan to return again with just a friend to peruse the museum specifically, but for this day, it was time to head out. And despite how tired my son was, he still made an effort to carry his even more exhausted younger brother… 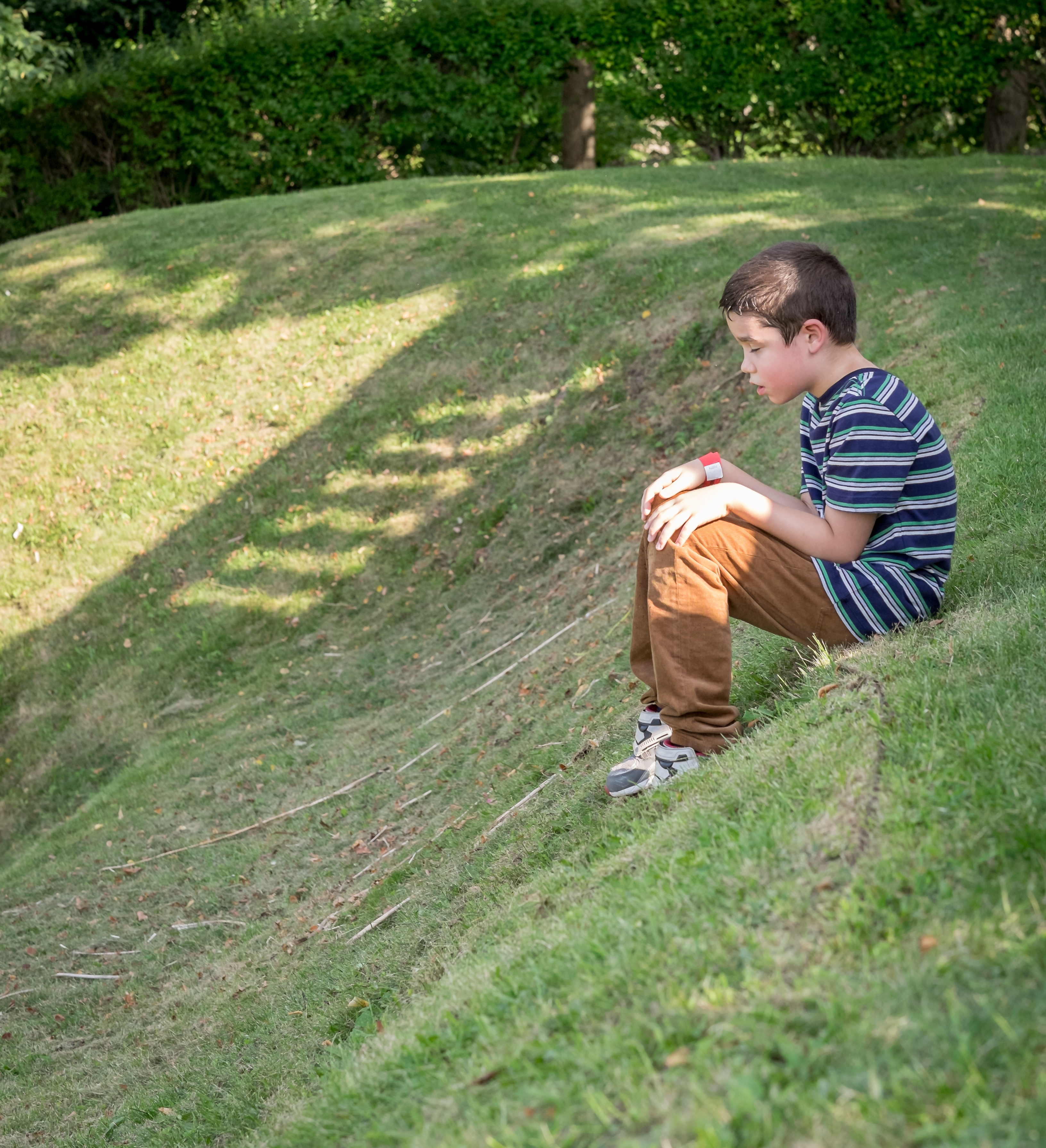 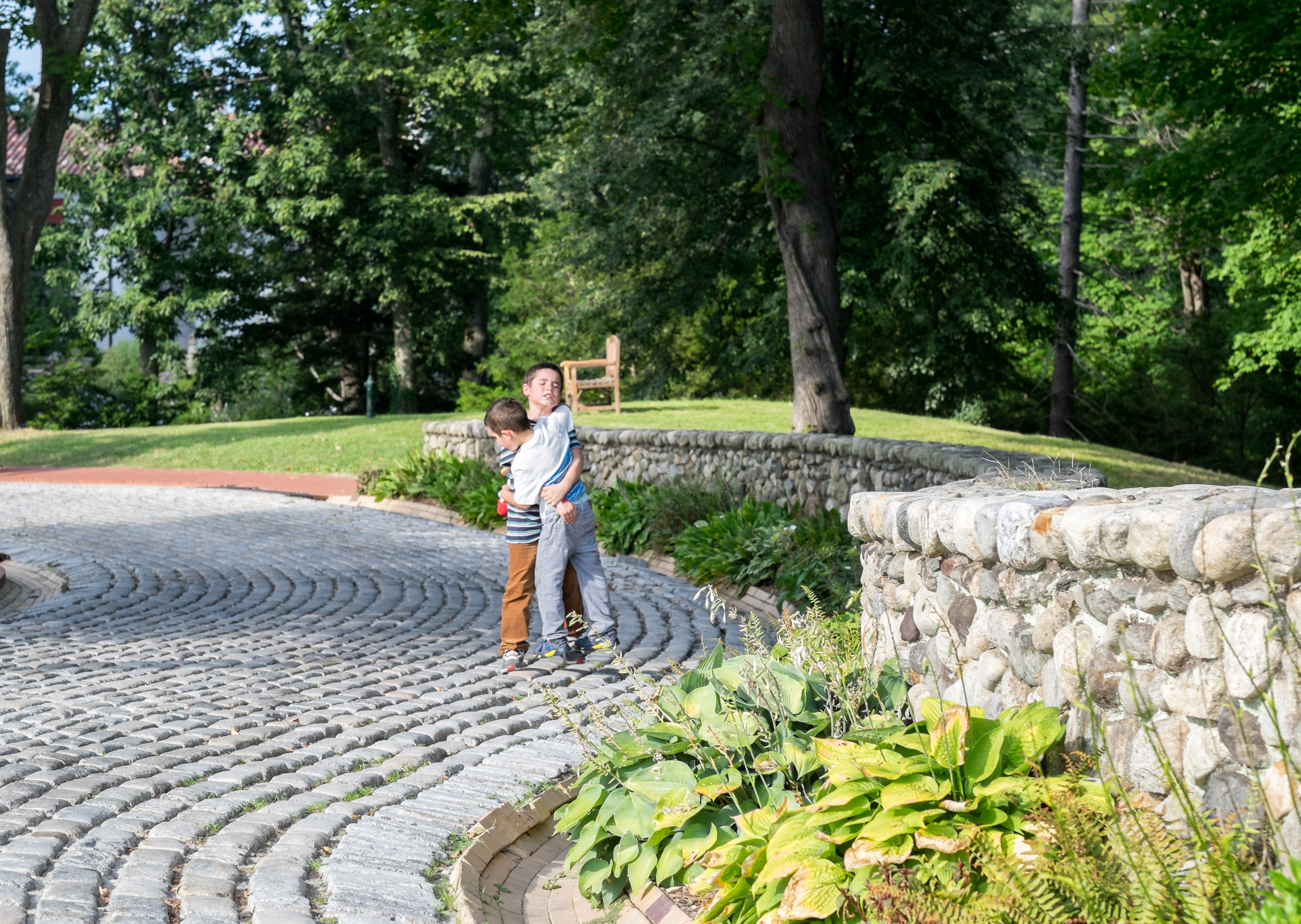