For The Love Of Soccer

Soccer is a great sport, one that I grew up seeing the men in my family enjoying with lifelong friends on weekends at local parks. It kept them young and healthy for years, and it’s fun, so I wanted my sons to try soccer out when they were old enough. I started with my first born, signing him up for a season of soccer at a local sports field with other kids 3-4 years old.

He never stepped onto the field. He just sort of examined the other kids playing with a bit of disinterest from the side, like a spectator who wasn’t really engaged in what was unfolding. We’d encourage him repeatedly to get out and give it a shot at least once, to just try it, but soccer didn’t seem to be for him (and I didn’t want to be the mom who forced my kids to do something) so we let it go and stopped bringing him after the third session. Even though we paid for ten.

My younger son eventually hit the ripe old age of four himself, and would notice children playing soccer in fields next to parks he’s be seesawing on seesaws and swinging on swings at, and asked if he could play the “kick the ball” game. He didn’t really have any interest in the slide anymore- he wanted to play with the kicks who ran around jumping over cones and kicking balls into nets.

So I signed him up. 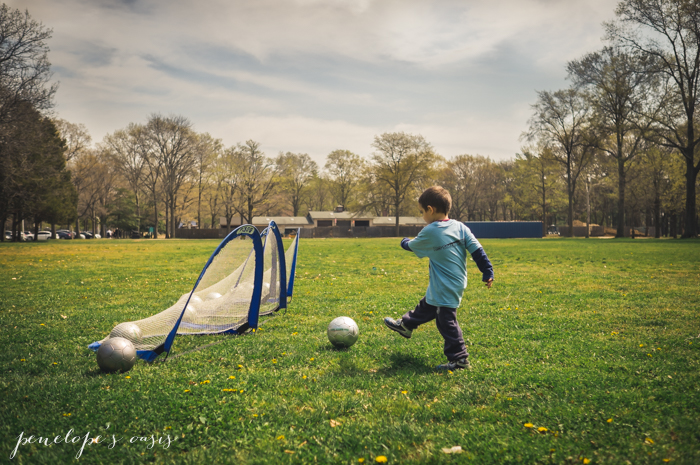 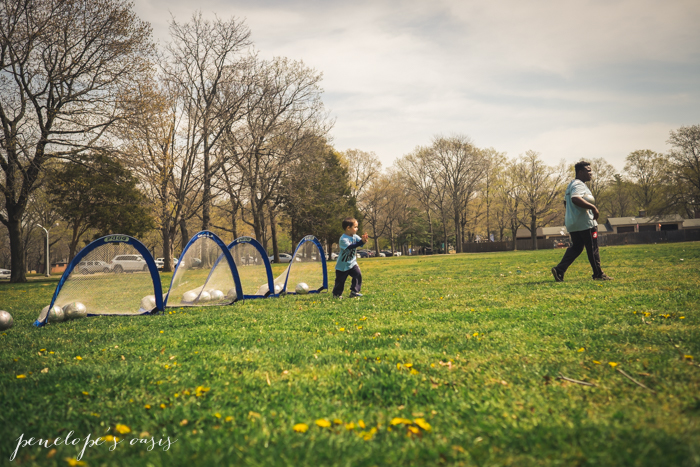 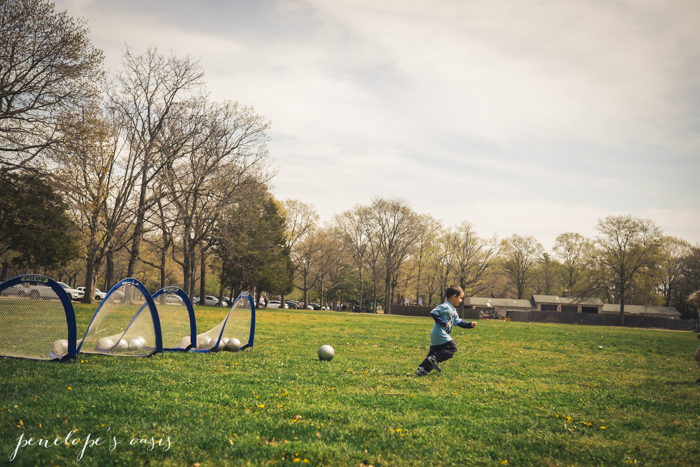 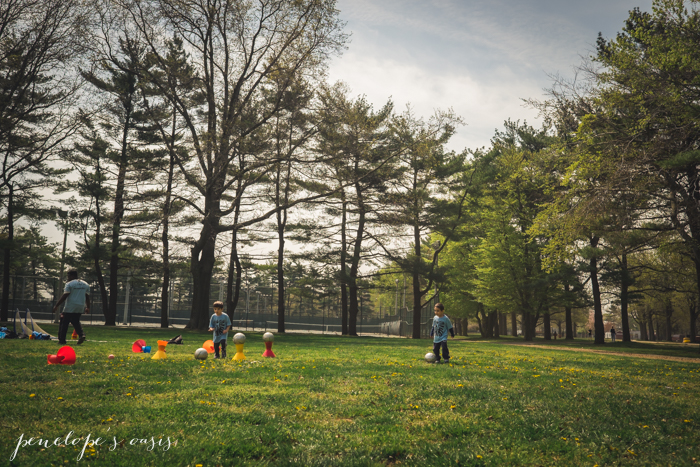 He loves soccer sooo much. He looks forward to each week and can follow rather intricate directions from his coach (that I find hard to follow). I’m impressed by how dexterous he is doing those exercises the soccer coach directs them to do, how much better of a memory he has than I do, and how good he is at the sport.

My older son noticed his excitement and caught the bug as a result, asking if he could be signed up for the summer session of soccer too. So this summer, both boys are taking a beloved family sport and I couldn’t be happier. I hope they grow up to be men who continue to enjoy healthy outdoor sports that are fun and keep them connected to their childhood pals over the years too. 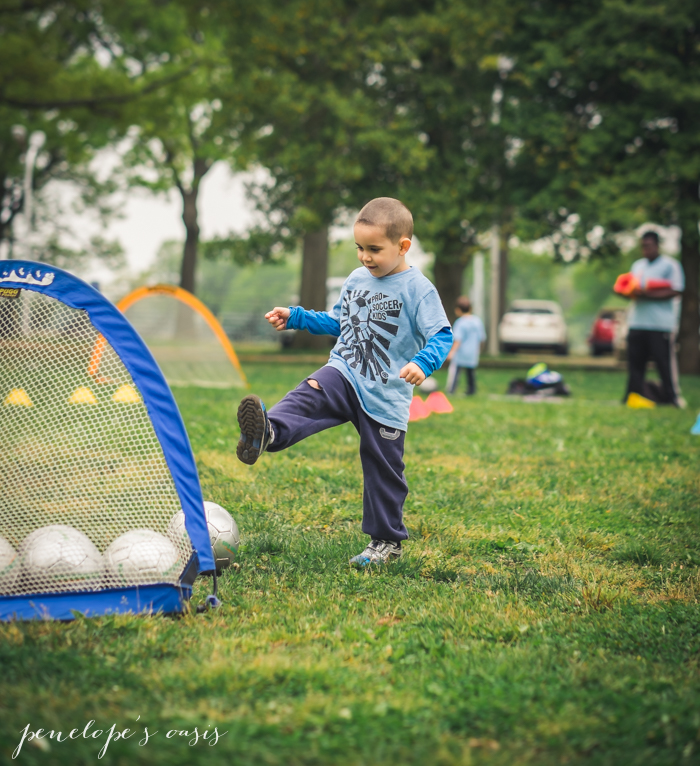 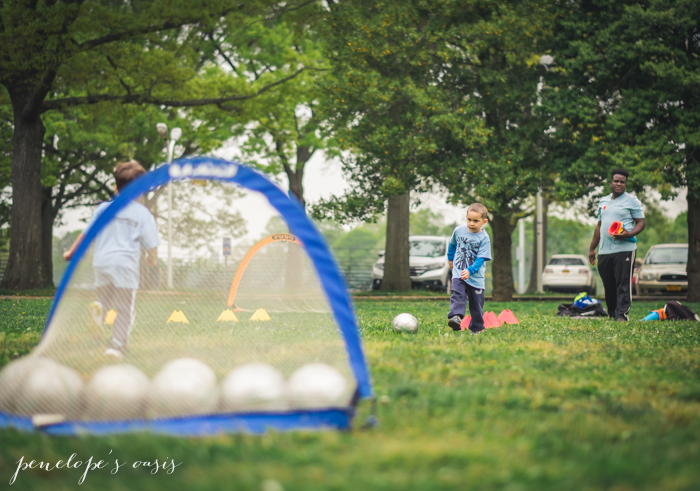 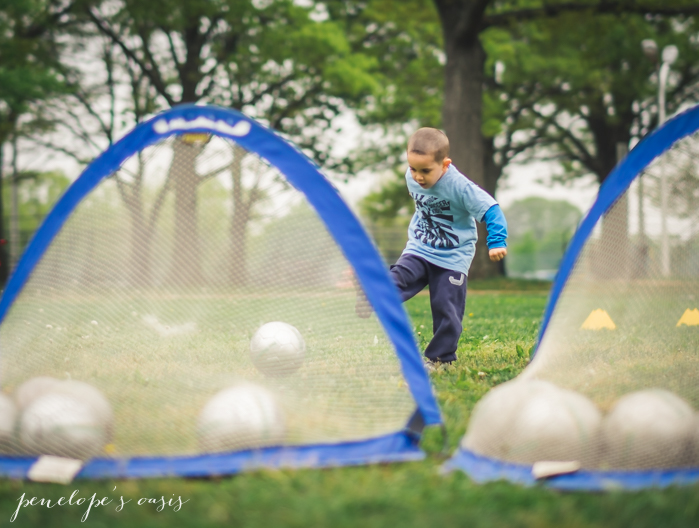 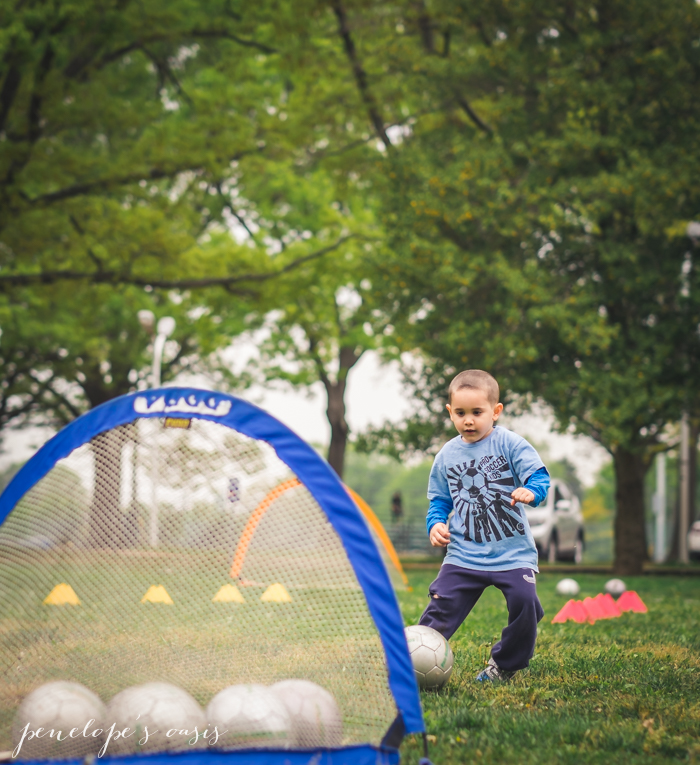 In addition to soccer, they are asking to take swimming and continue their ice skating lessons (my older son loves to ice skate!) so we are looking forward to a busy, fun-filled summer ♥︎