This Summer Is Going To Be LEGENDARY #SummerOfGroupon

This is a Sponsored post written by me on behalf of Summer of Groupon for SocialSpark. All opinions are 100% mine.

My sister loves Groupon, and would always tell me about great deals she found there. In particular, she loves beauty deals, like laser hair removal and getting her hair styled. I didn’t really know what Groupon was, and didn’t bother to look into it, because, well, I didn’t realize how much money it would have saved me. At places I already shop and eat at. For years. 200 million worldwide subscribers knew, and were already saving money.

Groupon is a global leader of local commerce…this translates into —> Groupon is where you look first when you want to buy something. Chances are, they have it at a much better price, including local deals (or deals where ever you plan to head). And they have so much, like home goods, restaurant deals, adventures (kayaking, trapeze flying, and sky diving!!), family water parks, amazing getaways, and a lot more. Their marketplace place is big and wide and tall with deals that are often more than half off. Sign up for free, buy only what you want, and your smart phone keeps the deals on your Groupon app with a little bar code that they scan when it’s time to pay, so you get your awesome deal. Easy.

So now that I know, this family is going to be having a blast this summer! 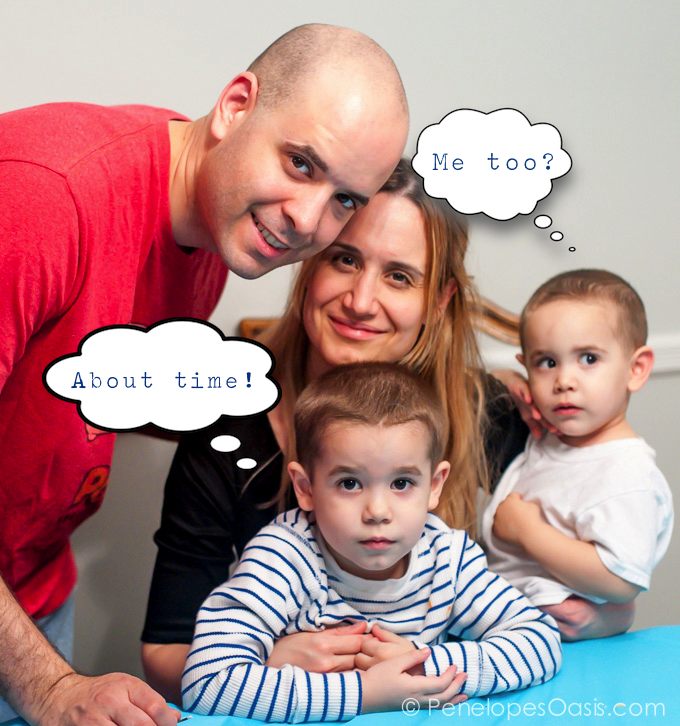 The folks over at Groupon invited me to participate in a special contest to see who can have the best summer with Groupons. Over the next four weeks, follow me as I try lots of new things and prove (to myself especially) that I haven’t lost my fun side, I can still have a blast and try (sometimes scary) new things!

It will be a summer of exciting adventures and great food and fun times for us, and I plan to share it all, especially when I snag a great deal. Groupon is running a seven week summer promotion featuring deals to encourage you to get out there and have an EPIC SUMMER, thousands of deals in ten different categories in their Summer Shop. I really think this is going to be our most awesome summer ever!

So far, we’ve taken the boys to Bounce! Trampoline, which is having a great deal right now for over 50% off entrance price to all its attractions (trampoline basketball? bouncy volleyball? a swim tubs full of foamy sponges? even all the dads were geting into it!) 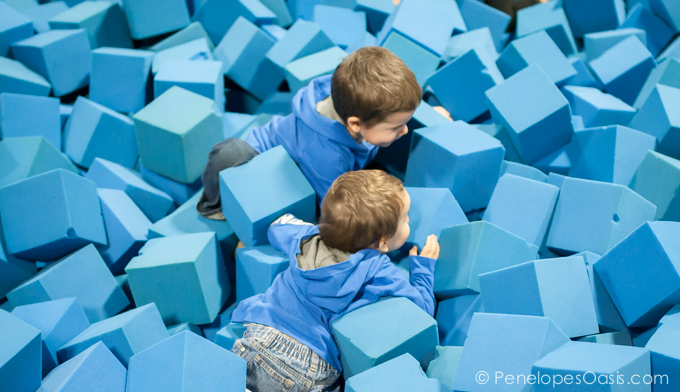 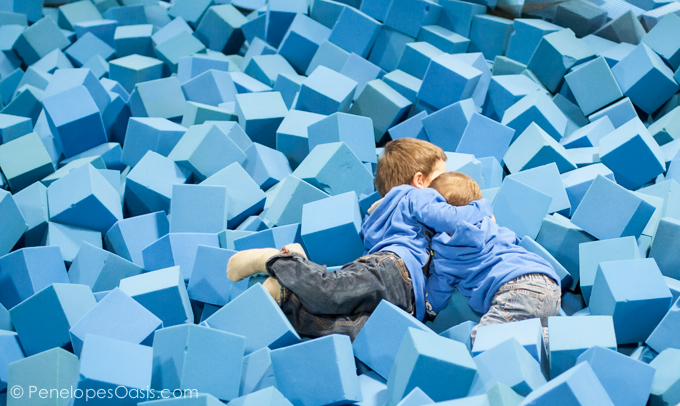 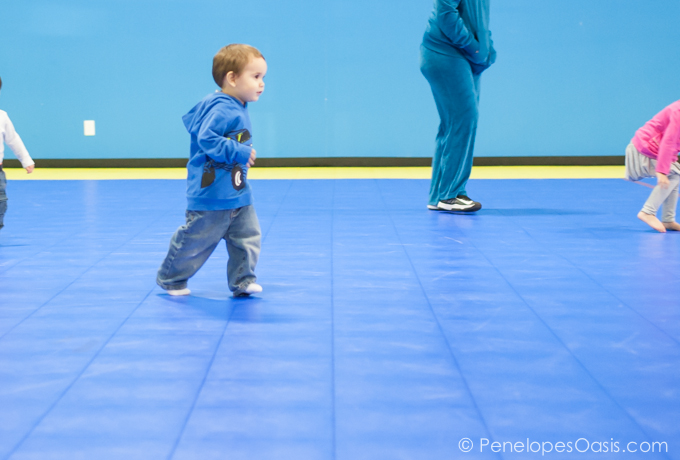 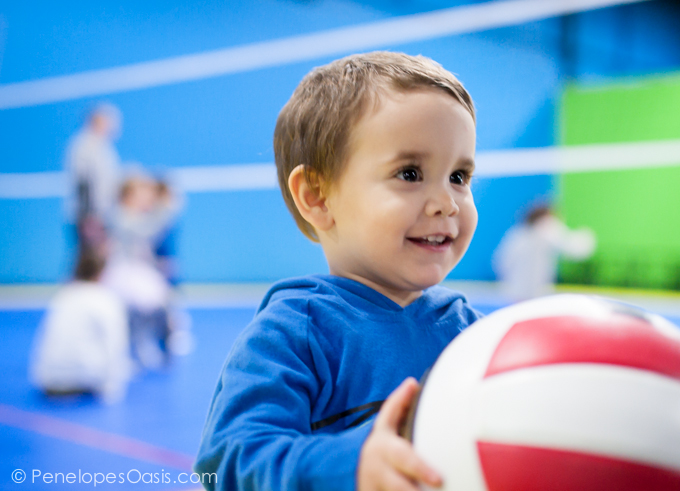 Have you checked out the deals on Groupon yet? You should get the app, it’s an easy way to see your local deals at a glance, with an Instagram-like feed you can quickly scroll through for ideas if you don’t want to hit the search button and look for something specific. There is just no way you can be bored this summer…Groupon guarantees it, and they are giving out big prizes so you may get even more than you imagined.